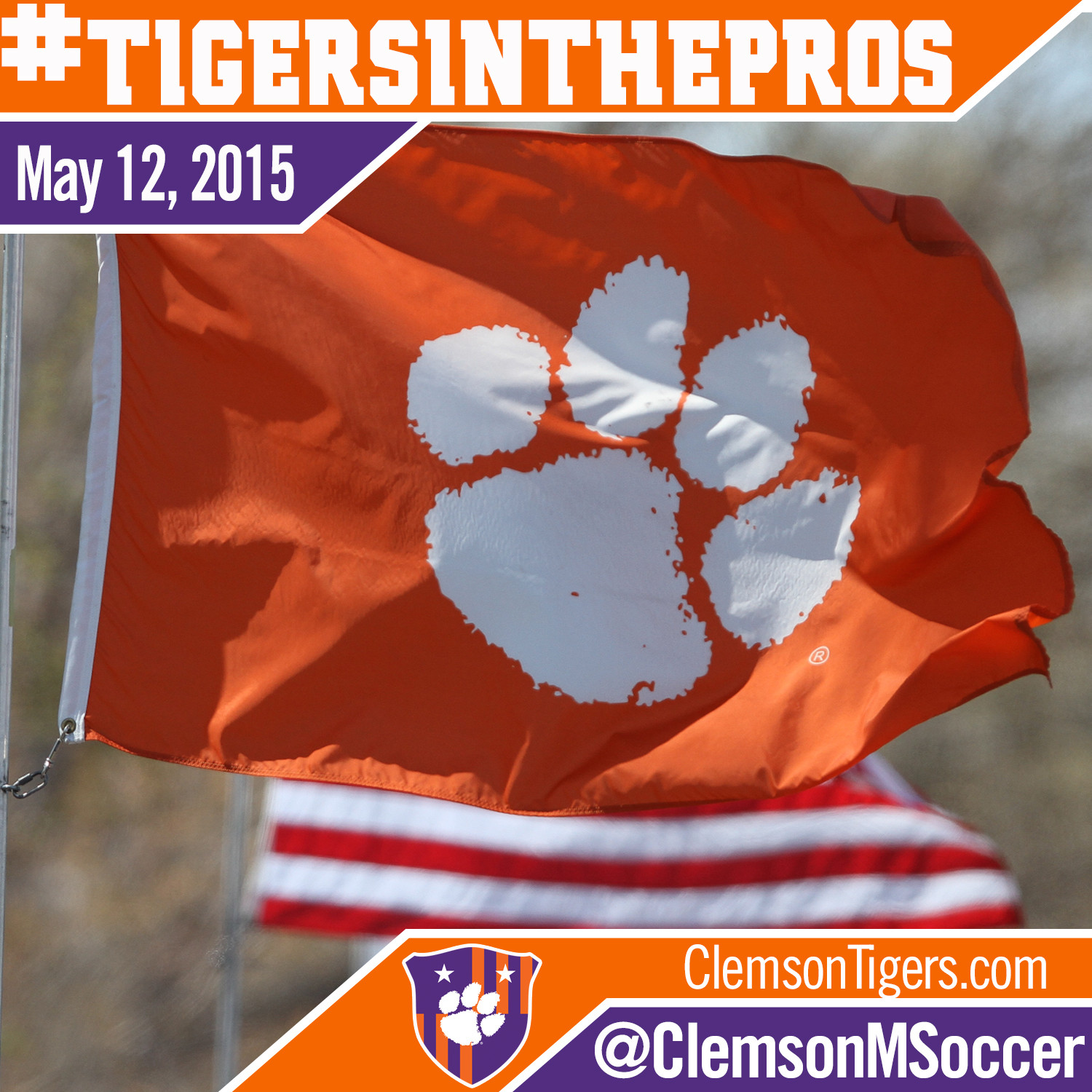 Bruce Murray, a former Tiger who helped lead Clemson to the 1984 and 1987 national championshp, was inducted into the South Carolina Athletic Hall of Fame Monday night.

Today was a good day pic.twitter.com/Pv7TvtNePJ

A week after scoring his first professional goal for the New York Red Bulls II, former Tiger Manolo Sanchez nearly scored his second in a 2-1 loss to the Harrisburg City Islanders. Sanchez found himself isolated near the penalty spot in the 52nd minute and fired a shot that caught the goalkeeper’s leg and ricocheted away.

Chris Glodack again found himself dressed for the Tampa Bay Rowdies this past weekend against Ottawa Fury FC, the match ended in a 0-0 draw.

Two former Tigers, Tommy McNamara and Dane Richards, saw their respective clubs compete in the first edition of the New York Derby this past weekend, a match between New York City FC and the New York Red Bulls. The Red Bulls notched a 2-1 victory, with Richards seeing action.

This derby, this rivalry! It’s just what this sport in this country needs! Great 3 points! #RBNY #NYCFC #NYisRED

The Charlotte Independence of the United Soccer League (USL) got a 3-0 result against the Richmond Kickers, who previously beat them 3-0, on Friday. Former Tiger Jack Metcalf has seen action in four matches for Charlotte, starting two.

The Charleston Battery, also of the USL, won a 3-1 match over the Pittsburgh Riverhounds this past Saturday, May 9. Former Tiger Austin Savage, who scored the game-winner for Charleston over the Houston Dynamo of MLS earlier this season, is on Charleston’s roster this season.

Hunter Gilstrap, a former Clemson goalkeeper, is with the Carolina Railhawks of the North American Soccer League (NASL) this season. Gilstrap has started all six matches for Carolina this season.

Follow @ClemsonMSoccer throughout the summer for updates on former Clemson players in the pros!