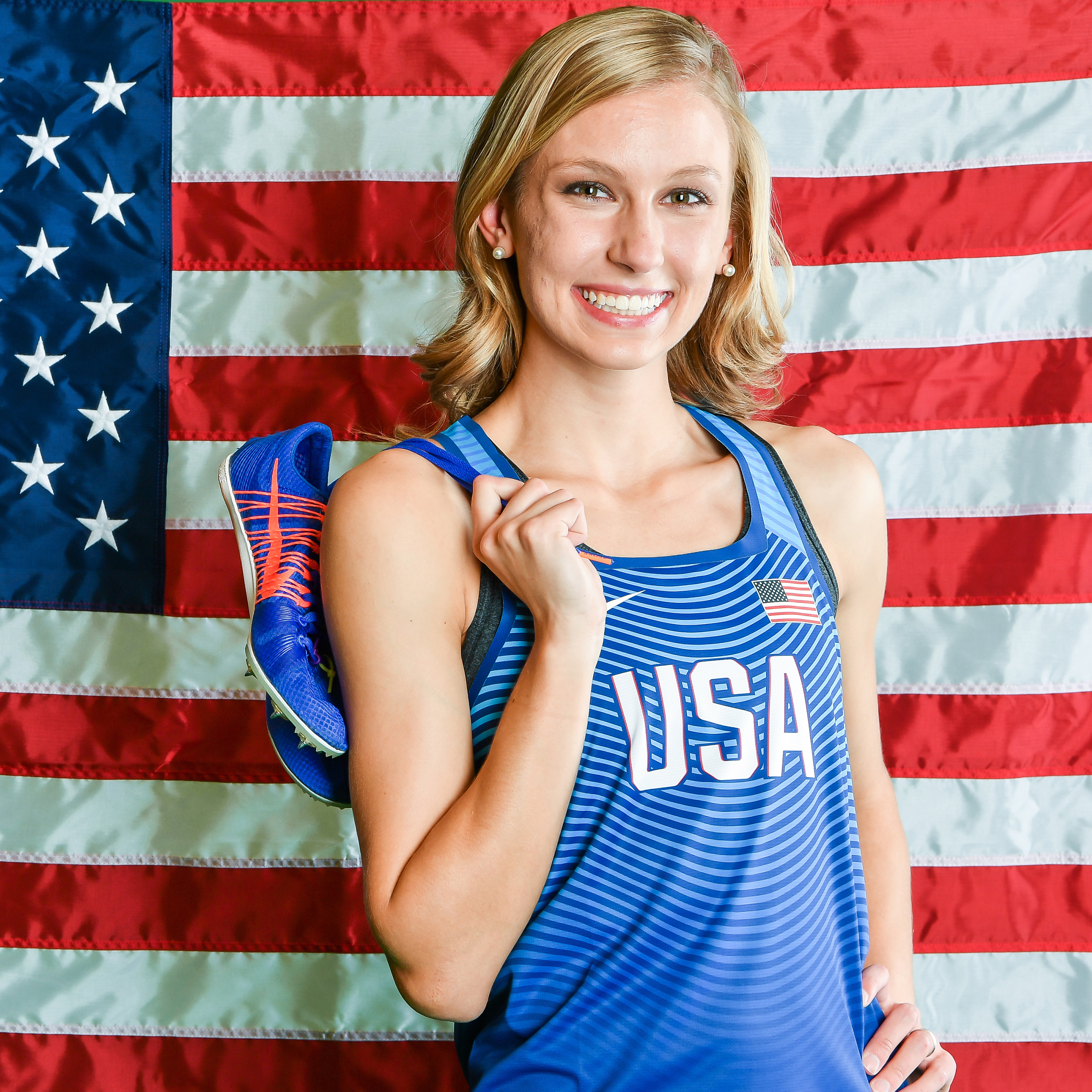 CLEMSON, S.C. — Logan Morris finished 45th out of more than 100 competitors over the weekend at the IAAF World Junior Cross Country Championships. Morris, a Clemson freshman, was Team USA’s No. 2 runner in the 6K competition held in Uganda.

Morris produced an official time of 21:58, finishing closely behind USA teammate Michelle Magnani (21:32). The two helped Team USA to a 12th-place finish out of 16 countries competing in the event. She previously finished eighth at the NACAC Championships in Boca Raton, Fla., on March 4.

Morris had an outstanding freshman season in cross country, earning All-ACC recognition with a 19th-place finish. She teamed with Grace Barnett, an All-American, to lead the Clemson women to a sixth-place finish at the ACC Championships in October.