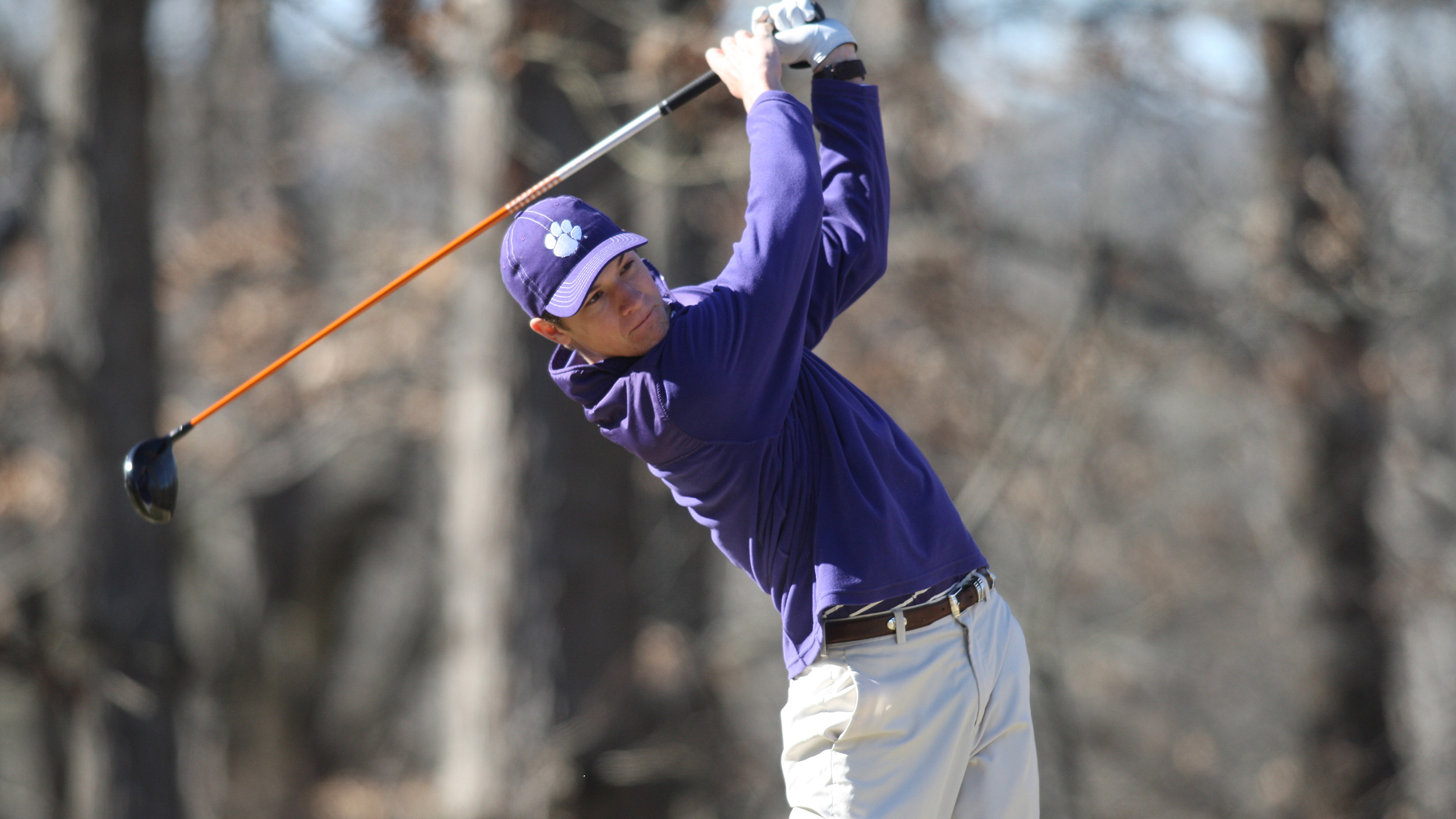 GREENWOOD, SC – Clemson red-shirt freshman Parker Mills won the Festival of Flowers Amateur on Sunday when he fired a five-under par 67 in the second and final round. The 36-hole event was played at Patriot Golf Course at Grand Harbor near Greenwood, SC.

It was the second consecutive year Mills won the tournament. In 2012 he had a 139 for the two rounds to win by four shots. This year he shot three strokes better after rounds of 69-67 for a 136 total.

Earlier in the round, Mills made a 30-foot putt from off the green on the 11th hole, a shot that was a big momentum shift for the former Wren High School product, who red-shirted the 2012-13 season at Clemson.