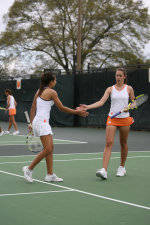 CLEMSON, SC – Clemson women’s tennis players Ani Mijacika and Carol Salge were selected to participate in the 2008 NCAA Individual Championships, as announced on Wednesday afternoon. Mijacika earned the #2 overall seed in the singles competition, while she and Salge were seeded fourth in the doubles tournament.

Salge is also the second alternate to compete in the singles bracket.

As the ACC’s top-ranked singles player at #2 in the nation, Mijacika earned the conference’s automatic bid. The Tiger doubles team, listed fourth in the most recent Fila/ITA Tennis poll, was also an automatic selection for the league.

Mijacika, a sophomore from Makarska, Croatia, will be making her second appearance in the national singles championship and will be one of the favorites to win the title. She currently boasts a 27-6 overall record that includes an 11-2 mark during the fall tournament season. Mijacika advanced to the finals of the fall’s two most prestigious events and has posted five wins this year over players currently ranked in the top 20.

Last season, she fell in the opening round of singles play but reached the semifinals in the doubles tournament to garner All-America honors.

Mijacika and Salge have partnered 16 times during the spring season with a 14-2 record. They are riding a 10-match winning streak during which the duo has defeated four top-10 opponents. The tandem has been ranked in the top 20 since entering the polls on Mar. 4, rising to the #4 listing in the Apr. 20 rankings.

With Mijacika’s selection, it marks the seventh straight year that Clemson has now had a representative in the NCAA Singles Championship, while a Tiger doubles team has now earned a bid in each of the last six years.

The singles and doubles competition will be conducted May 21-26 at the Michael D. Case Tennis Center in Tulsa, Oklahoma, following the conclusion of the team championship (May 15-20). The University of Tulsa will serve as host. 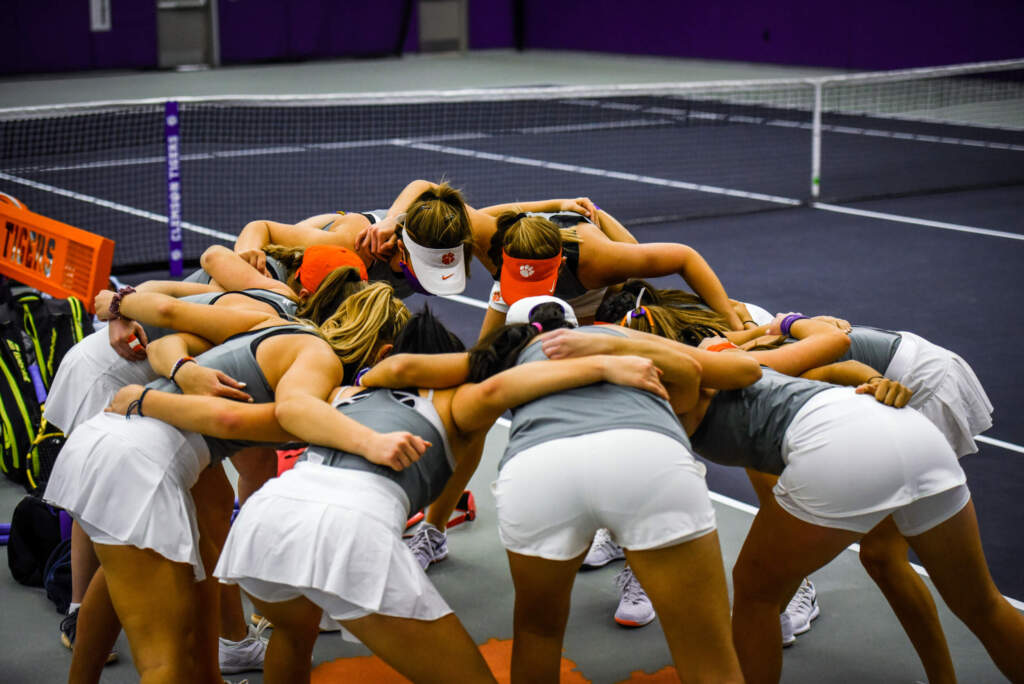 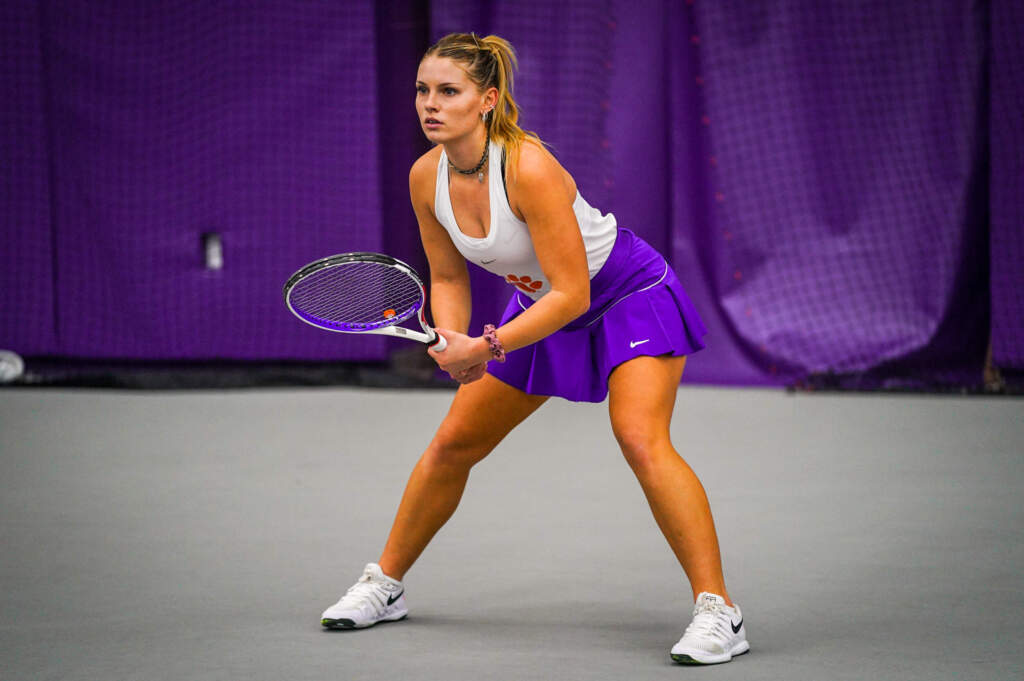