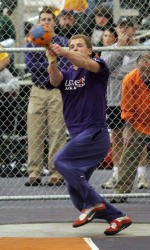 Men’s Track & Field Fourth After Day One at ACC Championships

Atlanta, GA – The men’s track & field team is in great shape after one day of competition at the ACC Outdoor Championships. Clemson is fourth overall in the team standings with 15 points, but all three individual competitors for the Tigers on Thursday did a good job of scoring with top-five finishes. In addition, freshman Miller Moss leads after five events of the decathlon heading into Friday.

Zach Berg was an All-ACC performer Thursday for the Tigers, his second honor of the 2008 season. He previously finished third at the league indoor meet in the weight throw. Berg placed third in the hammer throw after an outstanding, regional-qualifying performance. He had a distance of 188’6″ on his final throw of the day, good enough for the fourth-best mark in Clemson history.

Alex Padgett also came through in the clutch for the Tiger program. The promising red-shirt freshman out of Rock Hill, SC finished fourth in the hammer. He hit a mark of 185’11”, also on his sixth and final throw of the morning. Padgett moved into fifth place in Clemson’s record books for the hammer throw, and qualified for his first-ever East Region meet in the process. He will compete Friday in the shot put.

Scott Pauga was fifth in the javelin throw, a major boost for Clemson on day one. He recorded a throw of 192’1″, a mark more than 20 feet further than his previous personal best. He posted the outstanding mark with his fifth throw of the day, his second in the final round. Pauga is scheduled for Friday’s high jump at 12:00 noon.

In the decathlon, Moss leads the way after the first half of the events have been completed. The Sumter, SC product produced a total of 3,790 points on Thursday, ahead of the 3,714 posted by Duke senior Tyler Clarke. Clemson junior Mike Feathers is fifth in the standings with a total of 3,349 points.

Moss got the day off to a fast start, literally. He posted a personal best in the 100m dash with a time of 11 seconds flat, best in the field. He then progressed through the events nicely with solid marks in the long jump (21’2.75″) and shot put (40’11.75″). Moss then posted an outdoor best in the high jump with a clearance of 6’2.25″. He ended the day strong by running away from the field in the quarter mile. His 400m time was 48.25, also a personal best.

The team returns to action Friday, with the heptathlon beginning at 10:00 AM and the high jump and shot put events scheduled for noon. The first running prelim for Clemson will be the 1500m run at 2:00 PM. 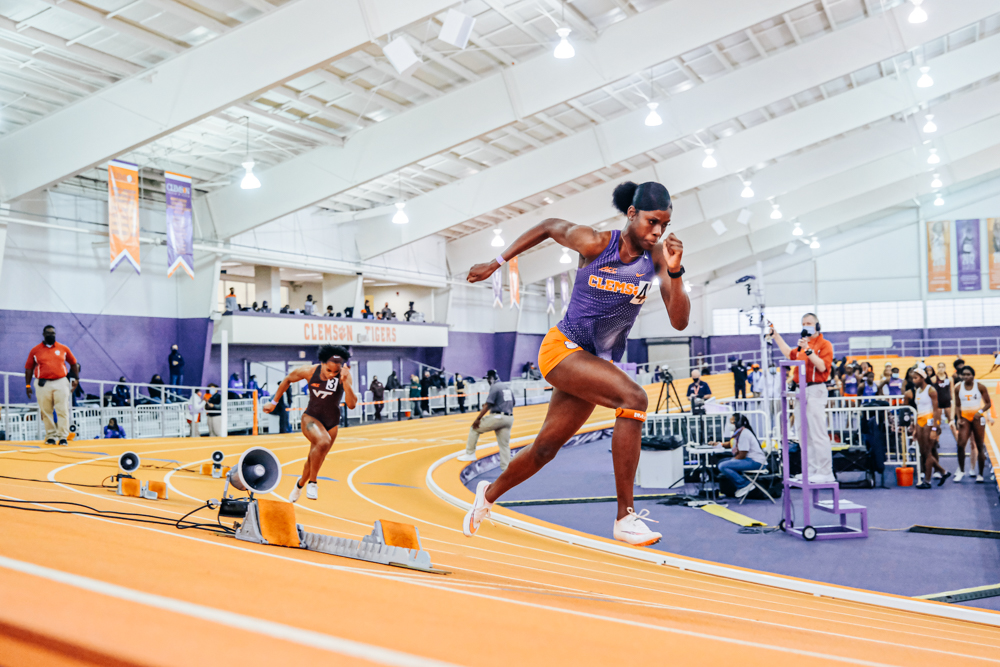 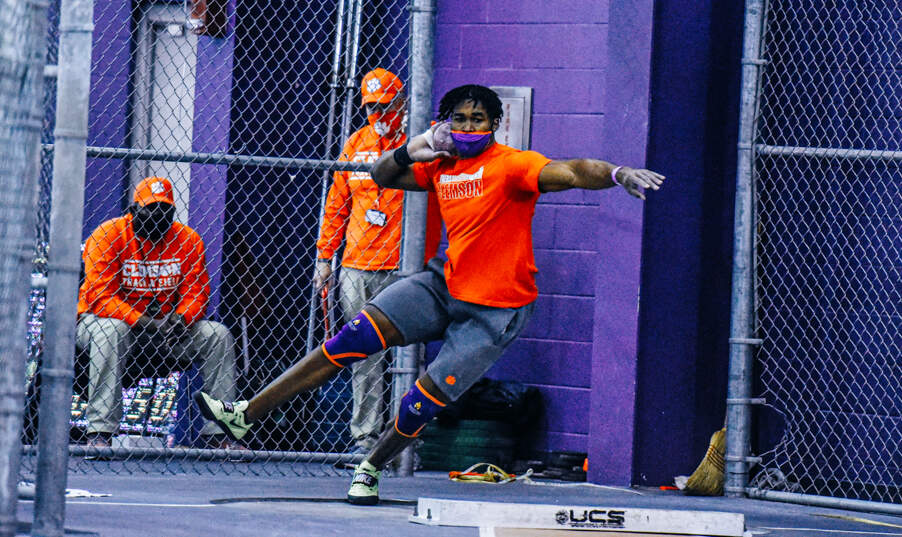 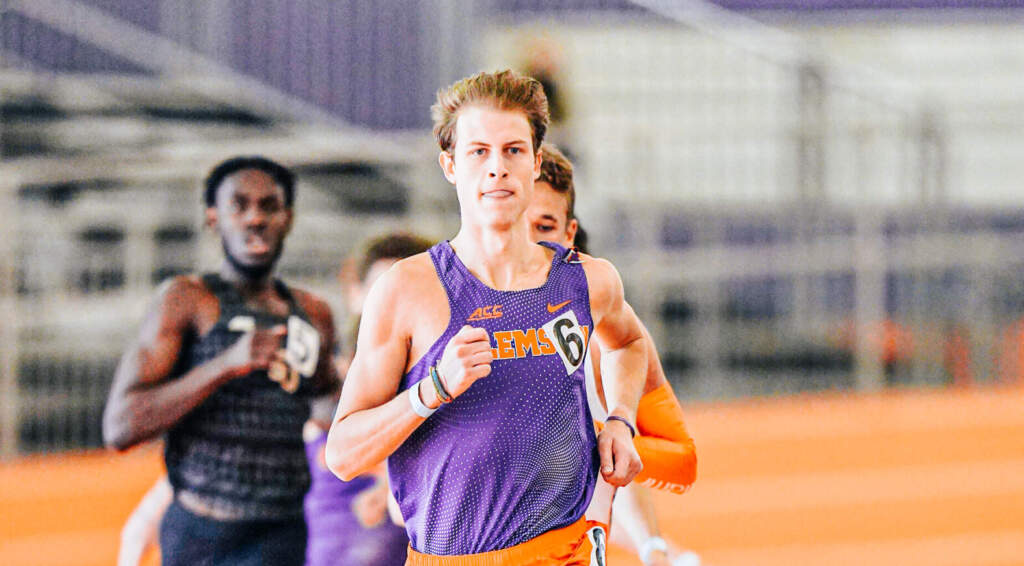 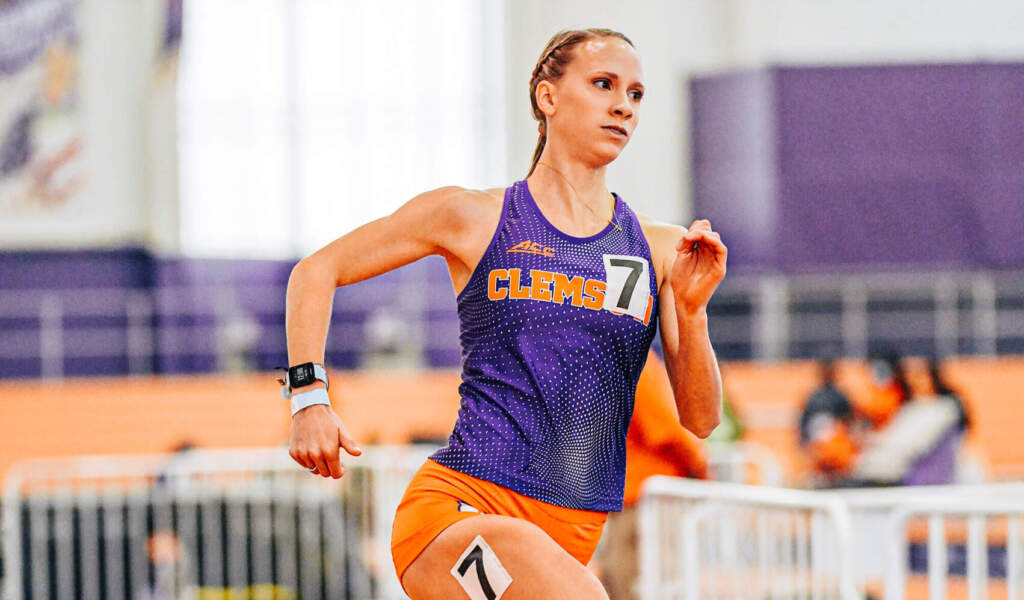