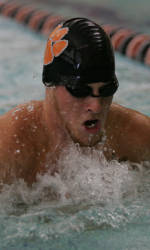 CLEMSON–The Clemson men’s swimming team continued to put together a string of strong performances at the 2011 ACC Championships at the Georgia Tech Aquatic Center. After the third day of competition, the Tigers are in sixth place with 242 points.

“Six individuals were able to come back and put some solid points on the board,” Head Coach Christopher Ip said. “We need some Tigers to step up if we want to complete this mission. We know what we are capable of. Our guys are strong and love to compete in any arena. Tomorrow we have an opportunity to accomplish a huge team goal.”

Anderson Sloan also joined the top ten list in the 100 breaststroke, as he posted an NCAA-B cut time of 55.49 seconds that placed him in eighth place in Clemson history.

Chris Dart finished in fourth place in the 100 backstroke with a swim of 47.94 seconds. He had already set the school record with his preliminary swim of 47.92 seconds. Myles Oliver’s qualifying time of 49.58 seconds was good enough for seventh place in Clemson history.

David Gordon increased his personal-best time to 1:38.20, putting him into third place on the Clemson list.

The Tigers also continued a trend of setting records in relays at the ACC Championships. The 400 medley relay team of Dart, Schindler, Seth Broster, and Eric Bruck finished in fourth place with a time of 3:12.72–almost a full second faster than the previous Clemson record.

Elsewhere, Broster came in seventh place in the 100 butterfly with a time of 47.69 seconds. With his swim, he earned the number two spot on the school’s all-time list in the event.

Lucas Gerotto finished in 12th place in the 400 individual medley with an NCAA-B swim of 3:55.72. His qualifying time of 3:54.53 is the fifth-best in school history. Andrew Abeysinghe also recorded the seventh-best time in Clemson history (3:55.67). 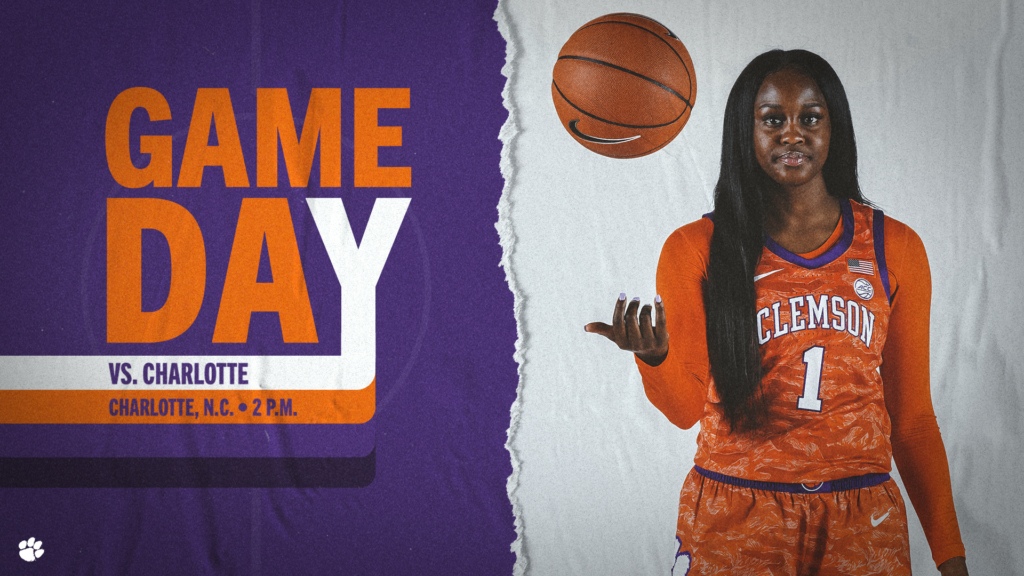