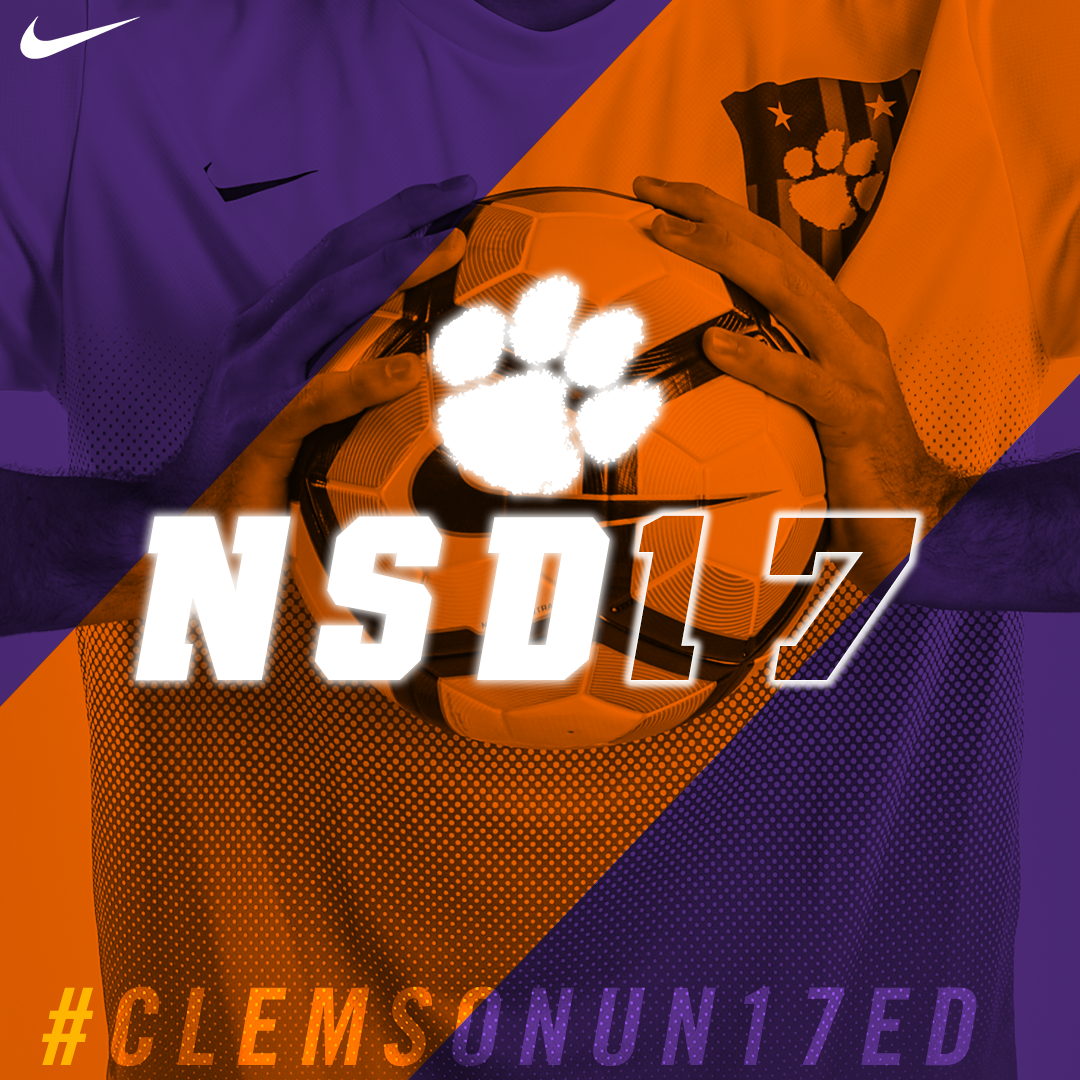 “We are very excited about our additions today. Each one of them adds positional strength to our roster. Through the recruiting process we have come to learn how committed they are to adding to the great foundation we have in our program,” said Head Coach Mike Noonan. “Michael Ille is a very creative and a lethal scorer, Quinn McNeill is a box to box midfielder who has great vision and a great engine; Kristian Shkreli is versatile, athletic and possesses a great soccer I.Q. and finally Daniel Kuzemka has terrific size, hands, and presence as a goalkeeper.  I would like to thank Associate Head Coach and recruiting coordinator Phil Jones for his tireless efforts in securing our class thus far.  We feel strongly that Clemson Men’s Soccer improved today.”