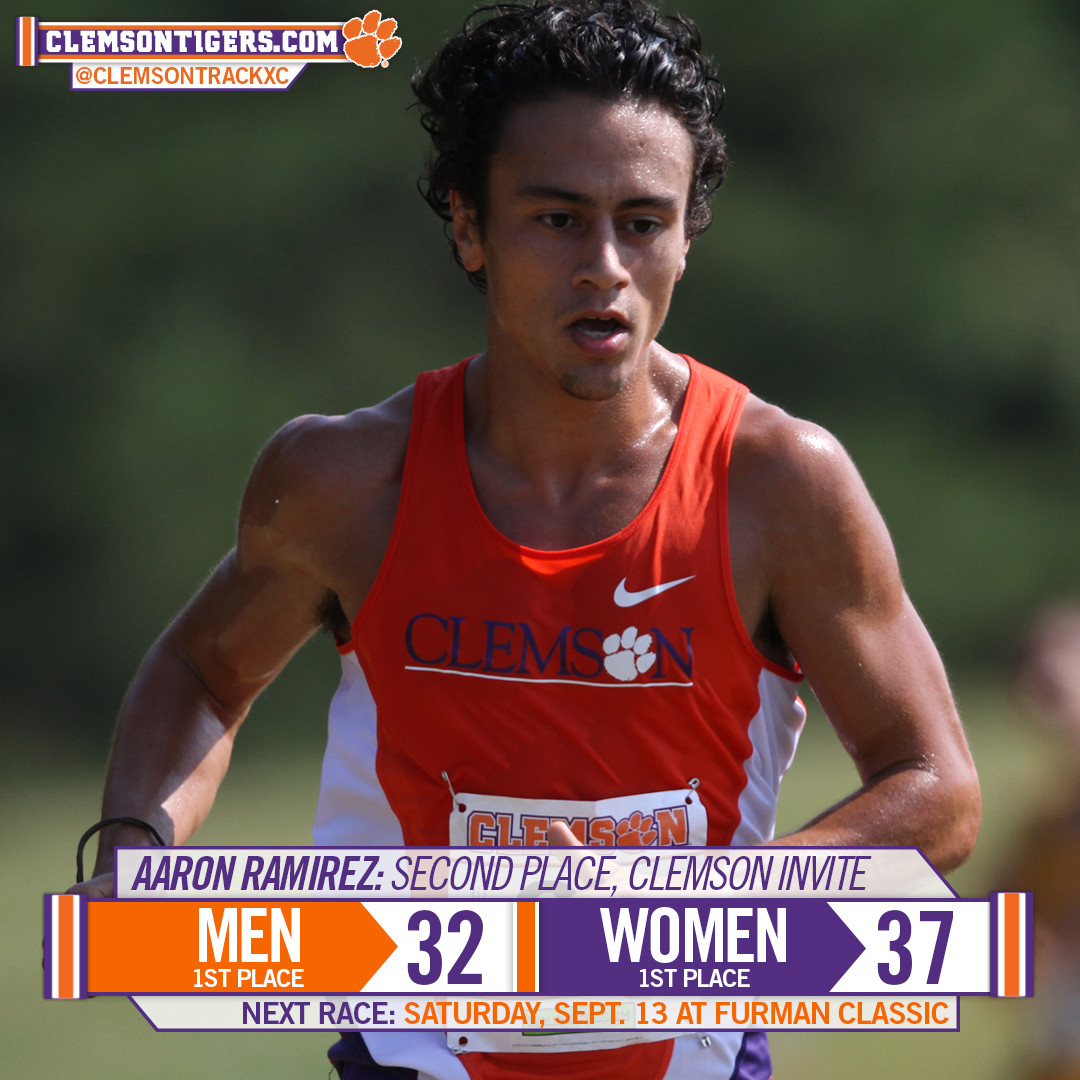 The Tigers have a week off before returning to action Saturday, Sept. 13 in the Furman Classic.