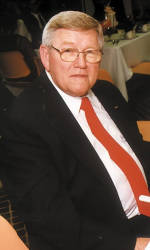 Memorial Service for Mac McKeown on Saturday at 1:00 PM at Jervey Gym

CLEMSON, SC – A memorial service for Mac McKeown will be held at the Jervey Gym on Saturday afternoon at 1:00 PM. McKeown, who opened Mac’s Drive-In in Clemson in 1956, died Dec. 30 at the age of 82. Shortly before his death, Clemson Mayor Larry Abernathy and Clemson University President James F. Barker, along with dozens of friends and family, went to his hospital bedside with an official proclamation designating Dec. 30, 2009, as Harold Alexander “Mac” McKeown Day.

“I don’t think I’ve ever met a more caring, more compassionate, more generous human being anywhere, any time. He had the heart of gold,” said Jeff Bostic, who played football for the Tigers from 1977 to 1979. “There’s no telling how many people that came through his doors at the drive-in — everyone from university administrators to students to city officials to the garbage man — his customers ran the whole gamut, and he listened to and cared about all of them. He was an equal-opportunity listener.”

“The restaurant was Mac’s home and he made it our home, too,” said former Clemson quarterback Steve Fuller. “It seems like we were there almost every night for four years…Mac held court as counselor, confidant and mentor, always willing to listen to our ever-changing issues and offer unwavering support. During his time, Mac likely influenced more Clemson students than any professor or coach with his clear and straightforward advice. The cheeseburgers were great, but it was never really about the cheeseburgers.”

Clemson University is establishing a scholarship fund in his memory.

A native of Chester, McKeown was a mechanical engineering major at Clemson before being drafted into the Army for two years. He returned to Clemson and opened Mac’s Drive-In with Dan Gentry. Though he sold the restaurant in the 1980s, McKeown remained behind the counter. Mac’s Drive-In received national attention when it was featured on ESPN’s “Taste of the Town” segment.

In 1997, McKeown was honored with the Order of the Palmetto, South’s Carolina’s highest civilian honor.

“Mac is the epitome of the guy who would give you the shirt off his back,” said Bostic. “There really aren’t any words to describe the man. The words will all fall short.” 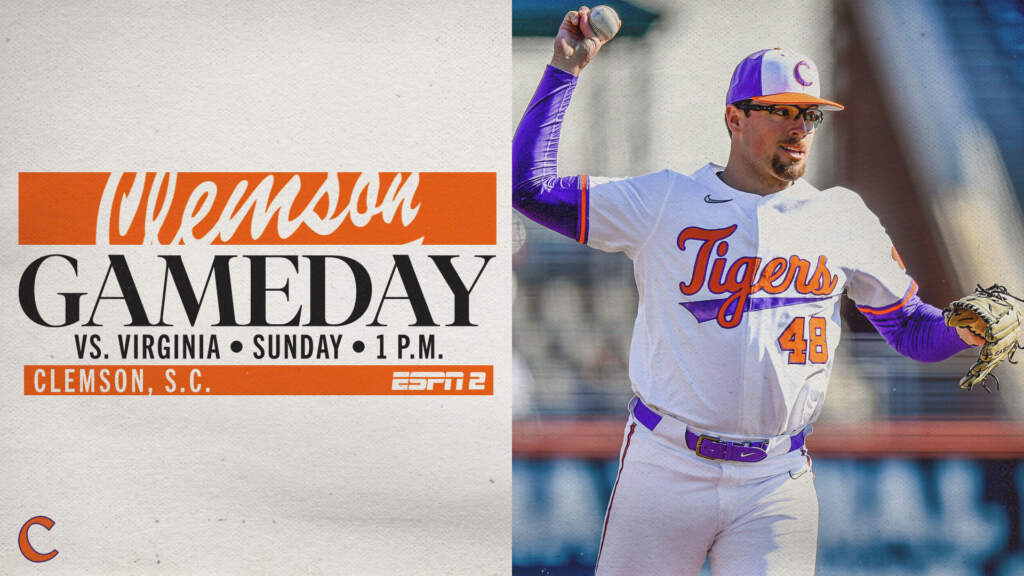 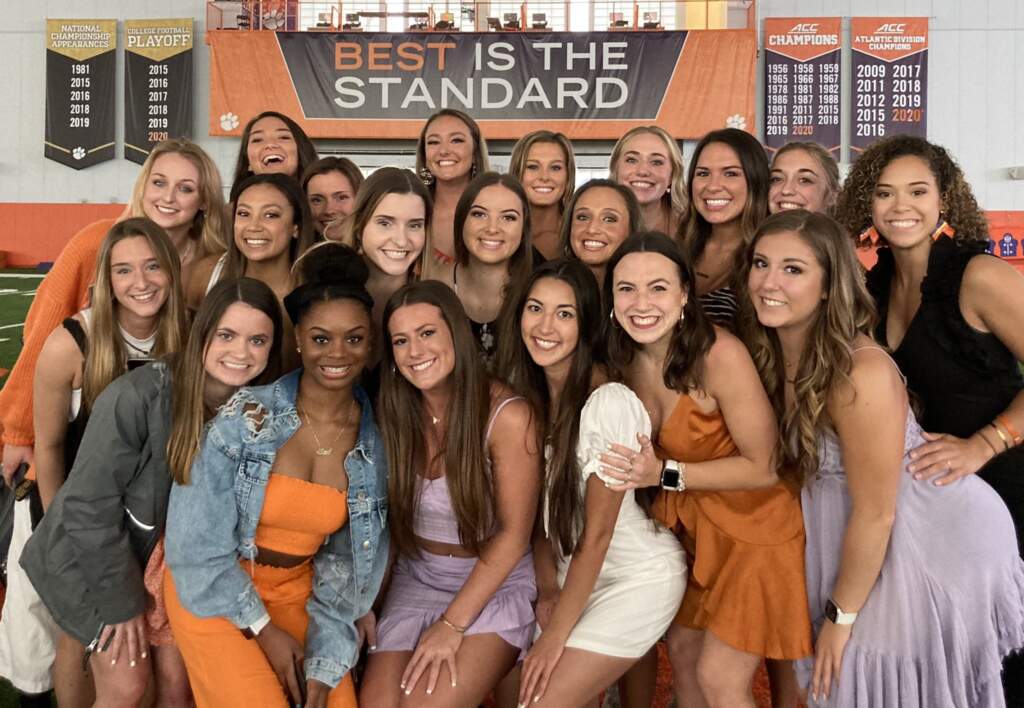