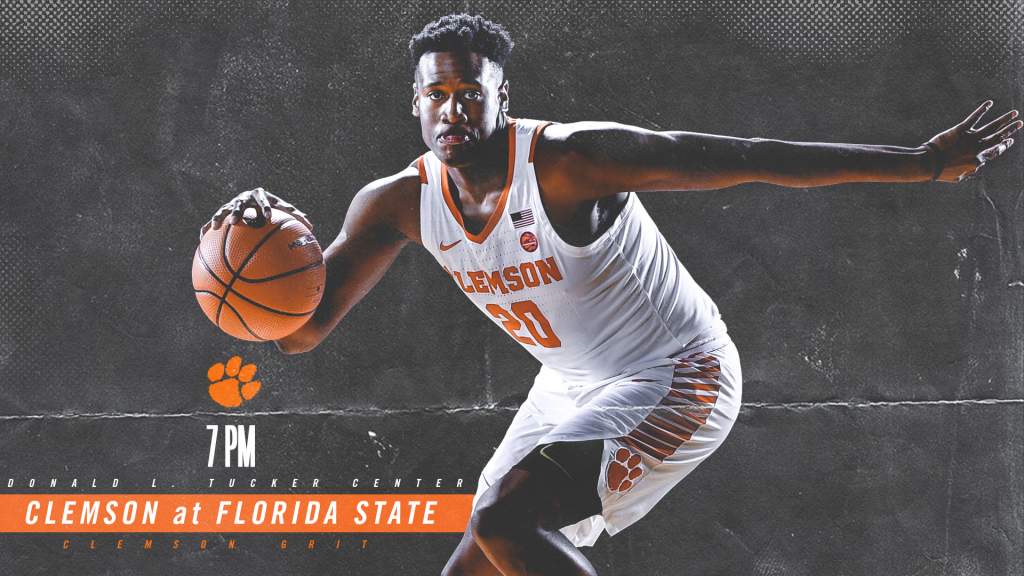 • Clemson will look for its second consecutive victory over Florida State and just its ninth all time in Tallahassee.

• Brad Brownell earned his 160th career victory at Clemson with a 72-60 win over Georgia Tech – he is currently just 17 shy of tying Cliff Ellis for the most in program history (177).

• Marcquise Reed moved into 29th on the all-time scoring list following a career-high 30-point performance on Jan. 16 against Georgia Tech. Reed now has 1,158 points in his Clemson career.

• Mitchell is the active Clemson leader in assists and has 276 in his 79 game Tiger career. He leads the Tigers this season with 54 dimes (3.2 assists/game).