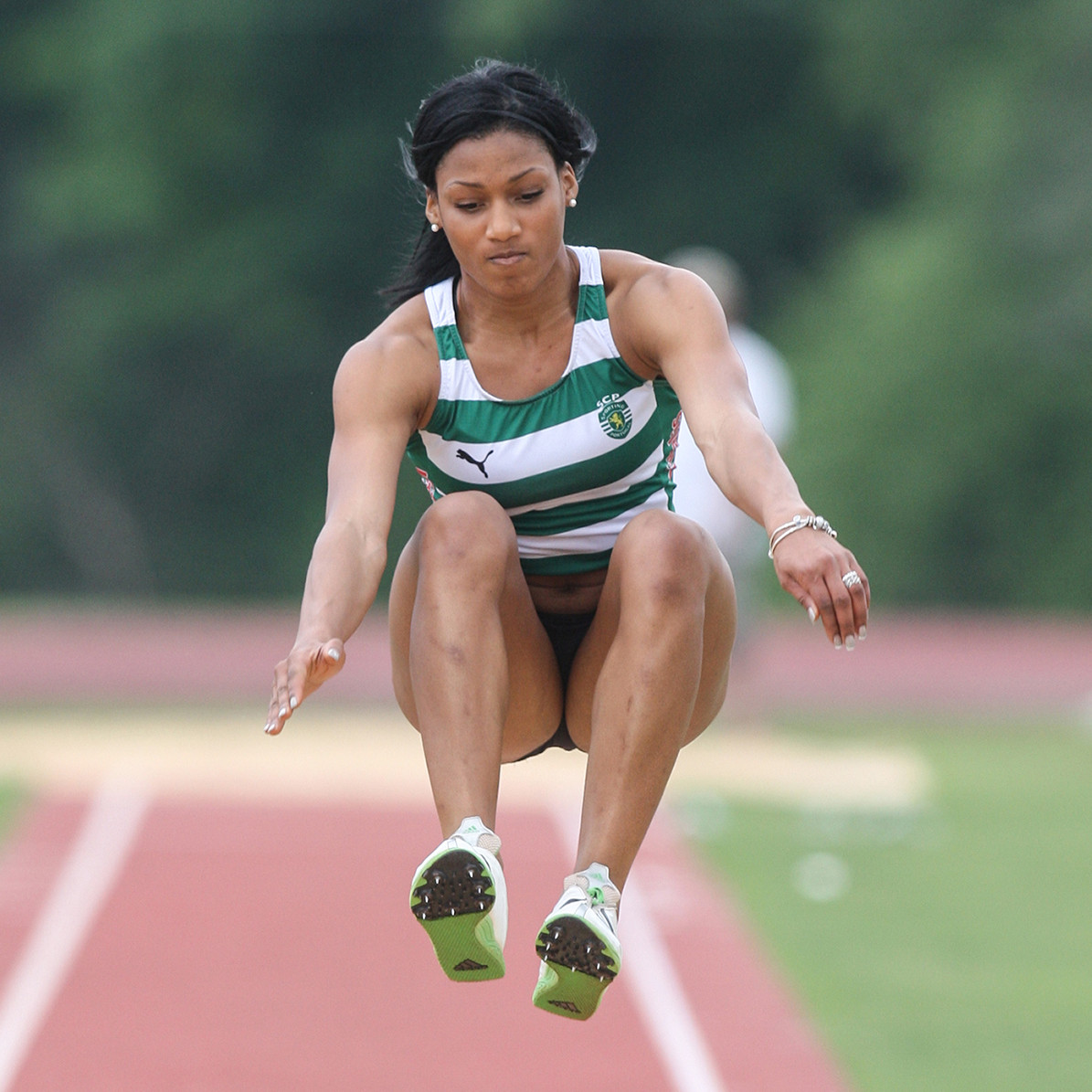 CLEMSON, S.C. — Patricia Mamona, two-time NCAA Outdoor champion in the triple jump at Clemson, earned a spot in the upcoming Olympic Games by winning the European Championship with a Portuguese record in her signature event Sunday in Amsterdam, Netherlands.

Mamona earned her second straight bid to the Olympics and joins Joana Costa (Brazil), Natoya Goule (Jamaica) and Brianna Rollins (USA) as former Clemson females headed to Rio de Janeiro in August. The four qualifiers are the most in a single Olympic Games in Clemson women’s track & field history. The previous high was three in the 2012 London Games.

Mamona’s victory came in dramatic fashion. The native of Lisbon jumped a lifetime-best 47-10 on her sixth and final attempt to claim the win. Her mark is the sixth-best in the world in 2016.

The 2011 Clemson graduate enjoyed a decorated collegiate career. She concluded her time in Tigertown with 13 career All-ACC honors, sixth-most in Clemson women’s track & field history, in addition to three All-America certificates. Mamona was a CoSIDA Academic All-American in 2010 and ACC postgraduate scholarship recipient in 2011.

The women’s triple jump is set for August 13-14 in Brazil.