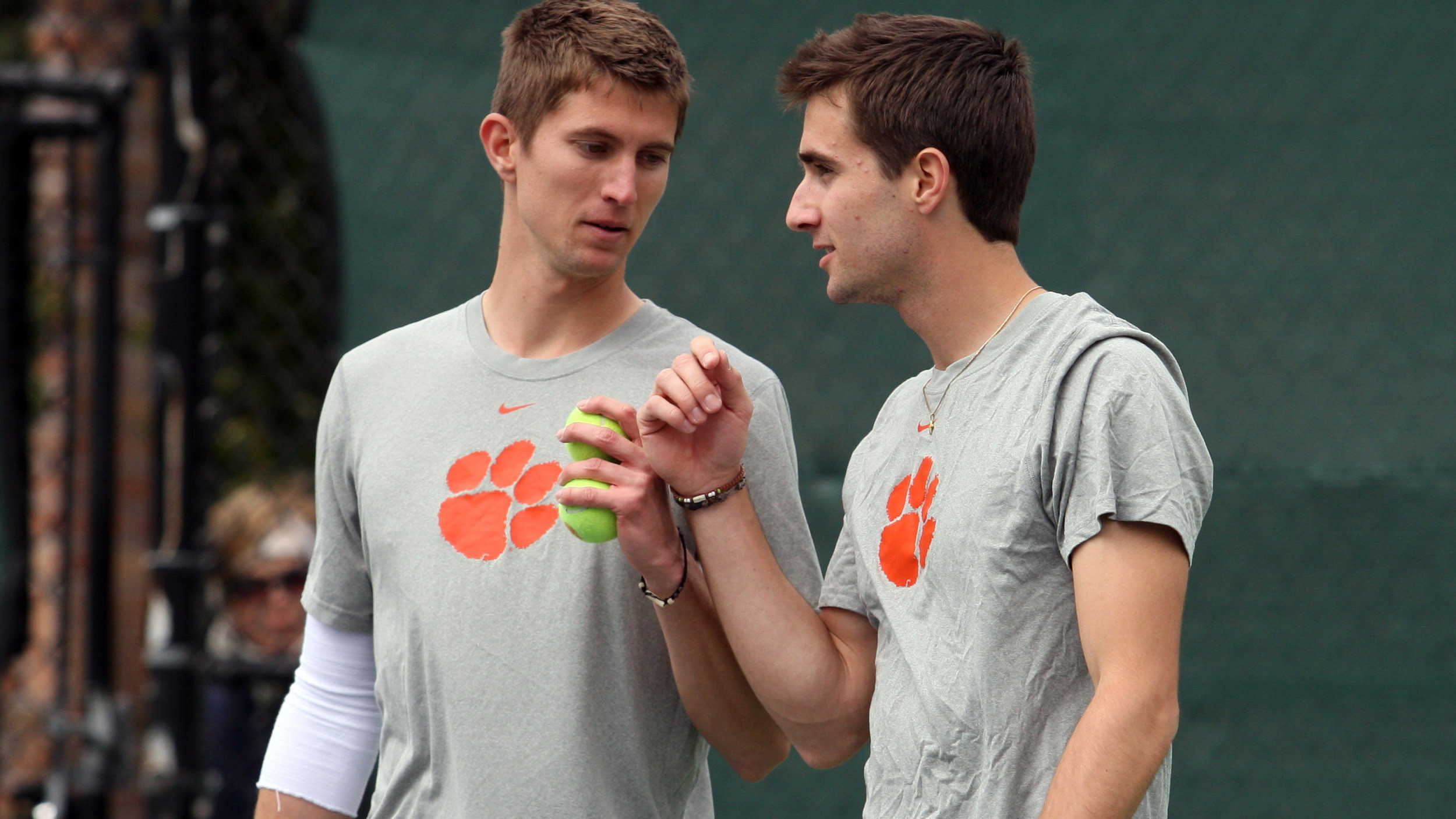 Yannick is one of 64 singles players competing for the National Championship in singles.  He along with his brother, Dominique, will also compete in the NCAA Individual Doubles Tournament.  The doubles tournament is composed of the top 32 doubles teams in the country.

Yannick will begin play on Wednesday when he will face Gonzales Austin of Vanderbilt at 4:00 p.m. EDT.  Austin is ranked 48th nationally according to the latest poll.  The Maden’s will play their first doubles match on Thursday when the duo will meet Jarryd Botha and David Vieyra of Alabama.  The Alabama team is seeded 5-8 in the tournament and is ranked seventh nationally.

The Maden brothers’ participation marks the first time since the 2006 season that Clemson men’s tennis players have participated in the NCAA Individual Singles & Doubles Tournaments.

Yannick is ranked 26th nationally in singles.  He is now 25-8 overall and 19-5 in dual matches at number-one singles.

The doubles team of Yannick and Dominique is ranked 11th in the nation according to the latest poll.  The Maden’s are now 23-6 on the year, and have a 13-3 mark in dual matches.  In the second round of the NCAA Team Tournament, the Maden’s upset the nation’s number-one ranked doubles team of Mikelis Libietis and Hunter Reese from Tennessee by a score of 9-8.

The Maden’s are the first doubles team consisting of brothers to start for the Tigers since the 1913 season (100 years ago) when brothers John and James Erwin teamed together for two years.  In 1913, the Erwin’s won the Southern Intercollegiate Athletic Association (SIAA) Doubles Championship after James won the SIAA Singles Title.  The SIAA is composed of many of today’s Southeastern Conference and Atlantic Coast Conference teams. 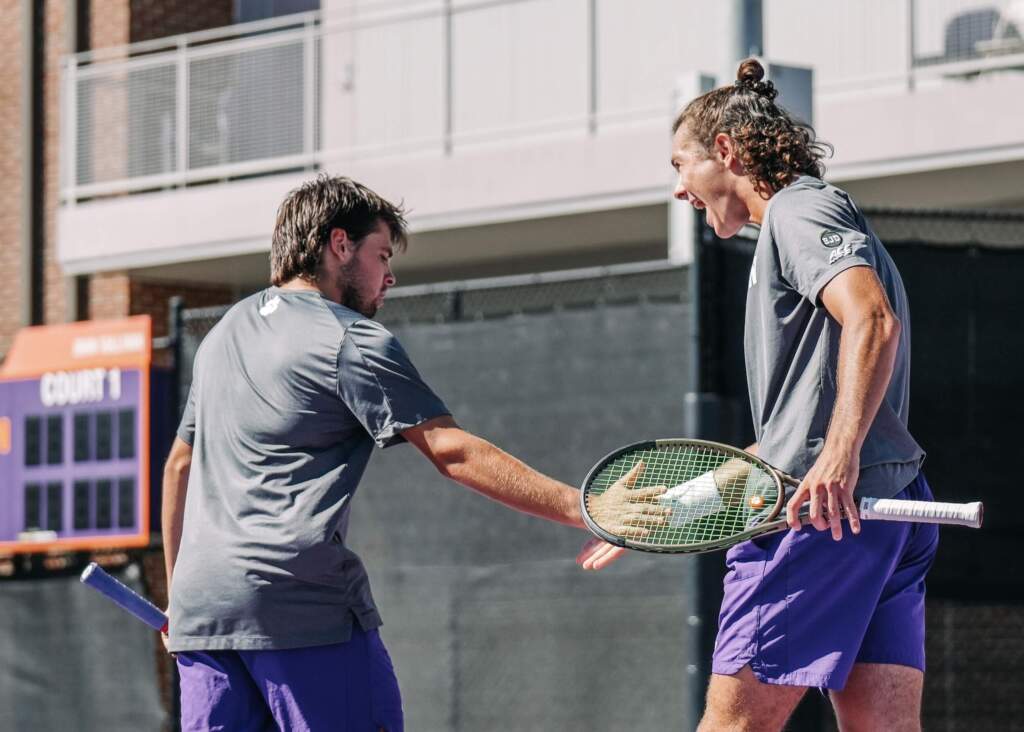