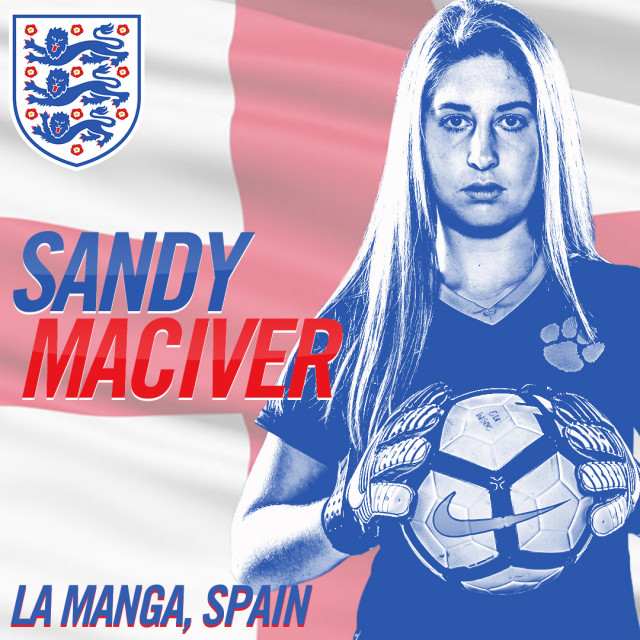 MacIver Back in Action with England U-20 WNT

CLEMSON, S.C. – Clemson sophomore keeper Sandy MacIver is back in action with the England U-20 Women’s National Team this week. MacIver and the rest of the squad are in La Manga, Spain for the Women’s U-23 La Manga Tournament.

England faces China on April 5, plays the USA on April 7 and finishes with Norway on April 9. The games are part of a friendly tournament that also features the U-23 WNTs of France and Norway and the U-20 WNTs of China, Norway and the United States.

MacIver, a native of Winsford, England, started all 17 games for Clemson in 2017 after returning from her time in Northern Ireland with the England’s U-19 National Team competing at the U-19 EUROs. She played 1,592 minutes in goal in her 17 contests for the Tigers. MacIver finished the season 8-5-4, picking up six solo shutouts, 61 saves and a .803 save percentage, while allowing just 15 goals for a 0.85 goals against average.