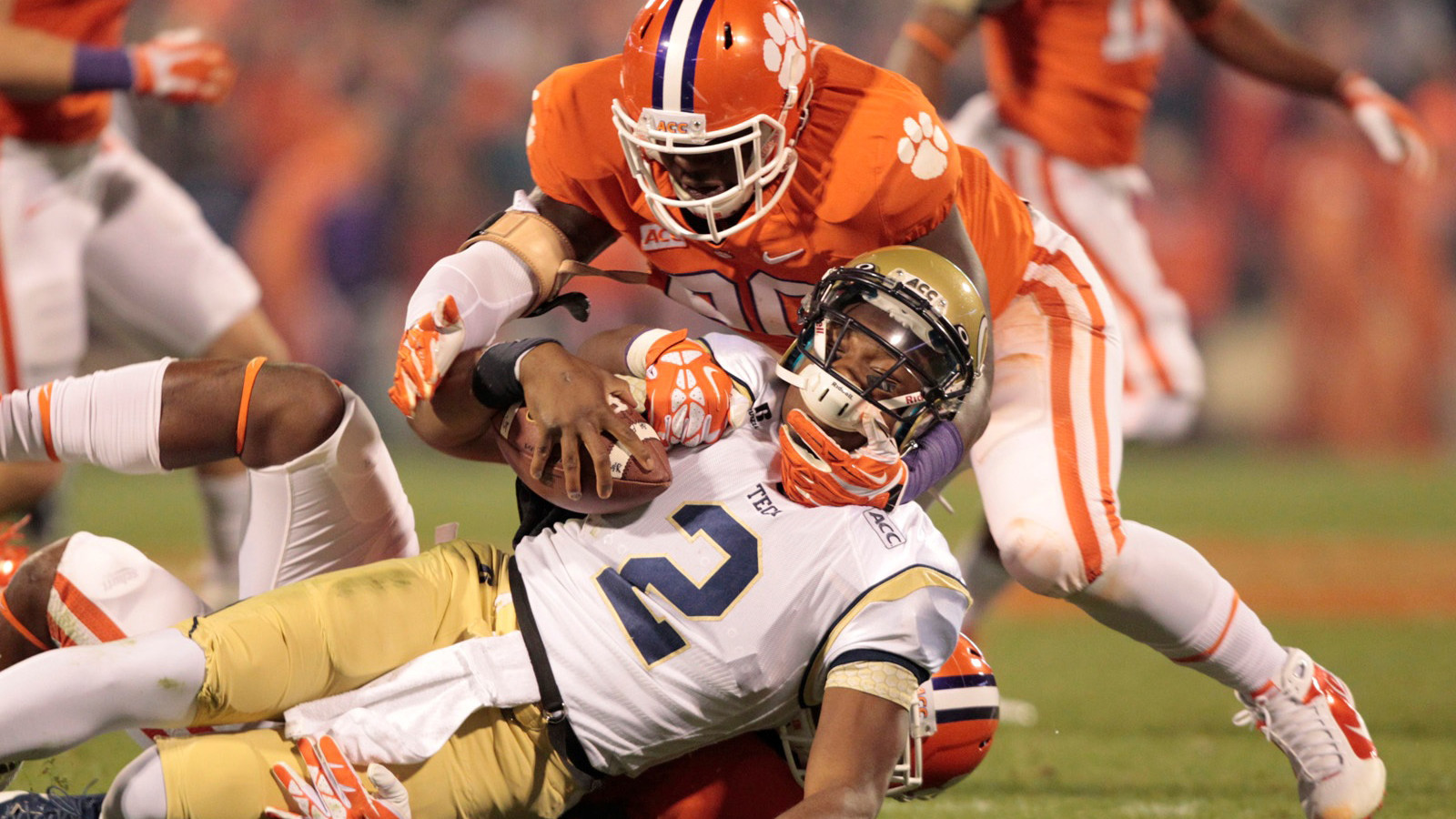 The product of nearby Daniel High School finished the regular season with nine tackles for loss and nine quarterback pressures to go with three sacks. He is fourth on the team in tackles for loss even though he played just 26 plays per game.

Overall, Lawson has 32 tackles in those 319 plays, just over a tackle for every 10 snaps. He had 2.5 tackles for loss in the nationally televised Thursday night victory over NC State in Raleigh back in September. He had at least one tackle in every game, the only Clemson freshman who could make that claim this year.