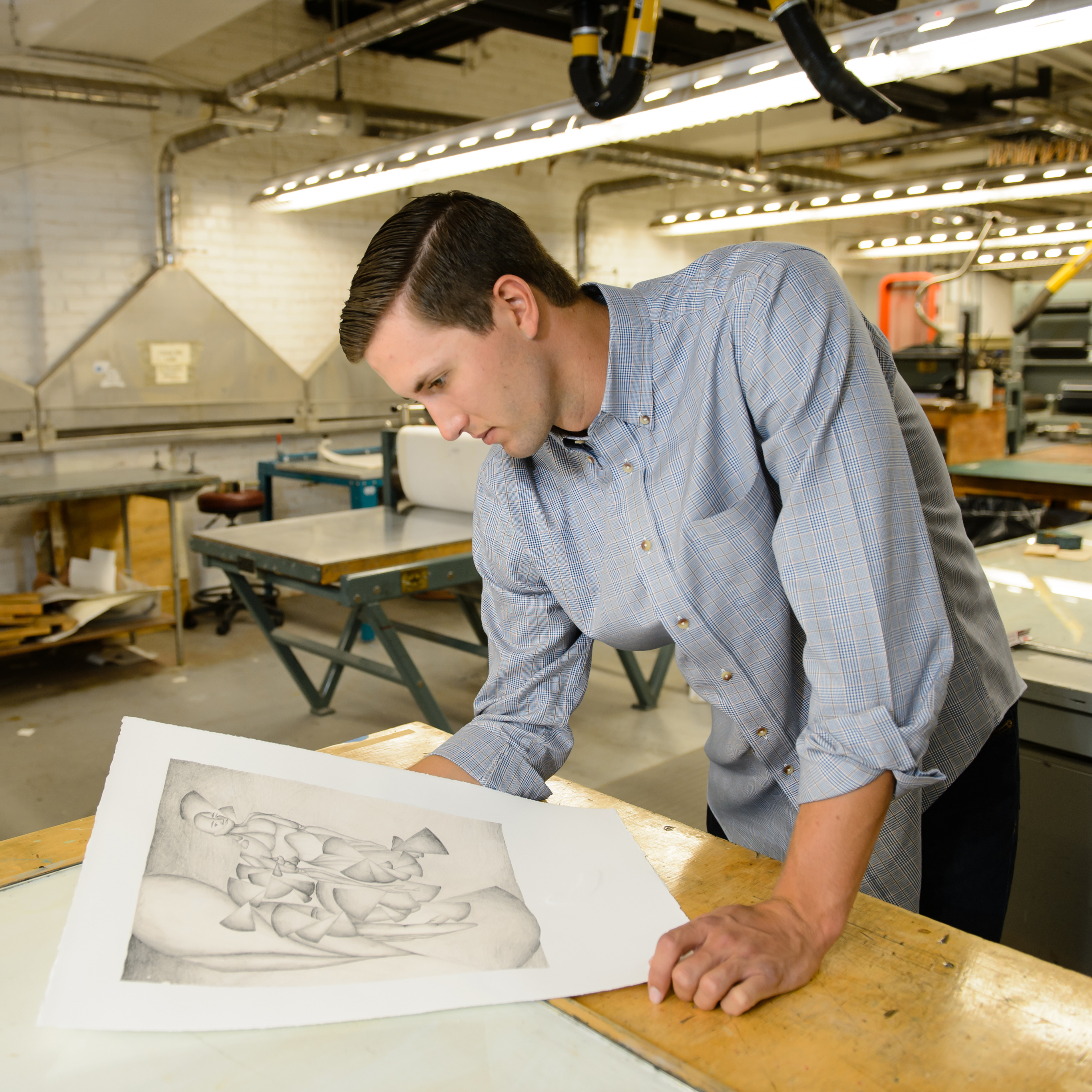 A pinching shoulder ache too pa­inful to play through. A dangerous blood clot. ­­­­An urgent four-and-a-half-­hour surgery. A rib extraction, a breathing tube and a week confined to a hospital bed. An arm that would never throw a baseball the same way. A devastating blow to the dreams of a pitcher.

When Kevin Pohle came to Clemson — anxious to trade snow-soaked St. Louis for the South Carolina sun — he came with a mission: to play baseball.

“I wanted to go to the best baseball program I was offered,” he said. “Clemson was the obvious choice.”

After months of rigorous training as a freshman, Pohle earned a starting pitching spot his sophomore year. He led his team through an impressive season, compiling a 3.66 ERA in over 76 innings of work. His hopes were limitless, his technique remarkable, his work ethic unparalleled.

He had MLB potential.

But during the offseason, he noticed a stubbornly persistent pain in his throwing shoulder.

“There’s only so much you can take until you have to stop and say, ‘OK, something’s wrong here,’” he recalled.

As he was gearing up for what was supposed to be his final year at Clemson — the goal was to enter the Major League draft as soon as he was eligible — Pohle underwent a routine shoulder surgery to prevent further damage to his arm. Typically, recovery time for this type of operation is a quick three months.

To allow some room for error, Pohle redshirted his junior year. If he could rest up and take some stress off his body, there was still the possibility of a senior year comeback.

However, a season dedicated to practice pitches wasn’t enough to end his shoulder problems. The morning before an away game at Virginia, Pohle woke up with his arm swollen to twice its normal size. He spent game day in the hospital, where the doctors determined that the swelling was caused by a huge blood clot. They would have to operate.

“When the doctors went in to remove the blood clot, they realized that they would have to take out muscles in my neck and my first rib — it was pinching a vein in my shoulder and stopping the blood supply every time I would throw the baseball,” he said. “Looking back, I think that was the root of all my shoulder problems.”

With just one month to recover from the blood clot operation, Pohle returned to the hospital for his rib extraction surgery. After nearly five hours on the operating table, the grueling procedure left him without the strength to sit up in his hospital bed.

But he still wasn’t ready to give up his sport. With the same tenacity that captured the attention of Clemson scouts, he began his rehab regimen. Although he has come a long way from being unable to move his pitching arm, it’s been an extensive and exhausting process — a process that isn’t over.

Now, just over two months into his final season, Pohle has seen himself come full circle: From heavily recruited high school player with star potential to experienced veteran, once again giving his all just to make the team.

“It’s so hard to be in a good place for two years and all of a sudden it’s taken from you,” he said. “Wham!”

But Pohle is determined that his story will not end with a crushing series of surgeries and countless hours of frustration gleaned from physical constraints.

“It has been really hard. I still have bad days,” he said. “But there is a bright side: It made me stay at Clemson longer. It made me get my degree.”

Although best known for his talent as a baseball pitcher, academics never took a backseat to athletics for Pohle — even when his team was on the road for away games, traveling between two or three states each week.

Off the field, his academic expertise is visual arts. And though it may be unexpected, it’s undoubtedly the perfect fit.

In high school, Pohle was drawn to the open environment of the art room — a place where everyone started on the equal playing field of a blank page, where mastering technique was key to a successful piece. Of course, it helped that he had an inspiring coach — er, drawing teacher.

At Clemson, he replicated this experience in the print shop, the studio where printmaking students experiment with a variety of processes and techniques to create their work.

“I took my first printmaking class with Syd Cross. She is a master of printmaking, and I really mean that,” he laughed. “Her expertise is never-ending. When she introduced me to lithography — this process where you’re essentially drawing on stones — I fell in love with it.”

Between baseball and schoolwork, not to mention a physically restrictive injury, staying on top of his responsibilities has been a challenge, but it’s a challenge Pohle meets with unbridled enthusiasm.

“Throughout my art experience, my mindset has always been, ‘There are 24 hours in a day. How much work can I get done?’”

Sometimes, this mantra comes at the expense of catching Zs.

“Our practice schedule isn’t very forgiving. On an average day, after I’ve been up all night working in the studio, I head to 6 a.m. workouts and, more often than not, I fall asleep on the training table in the locker room. It’s a running joke among my teammates,” he laughed.

Despite his propensity for spontaneous naps, Pohle has combined his passions seamlessly. But he credits this in part to the help he’s received along the way.

“My art history professor Andrea Feeser has been such a mentor to me during my undergraduate experience at Clemson,” he said. “She has always pushed me academically, even when things were challenging.”

Eight prints and a rib bone

During their final semester in Clemson’s visual arts program, senior students are required to put together an art exhibition that is displayed in Lee Gallery.

“The show is sort of your last hurrah,” Pohle said. “It gives you the opportunity to put together an art show displaying all the work you’ve done and all the skills you’ve gained in college. Everyone has their own theme. It’s fun to see it all come together.”

When it came time for Pohle to choose the topic for his show, he knew exactly where to go for inspiration.

“My art surrounds itself in themes from the last two years of my life,” he said. “It’s about the effects that sports have on the body through the lens of my personal experience.”

On opening night, students are given five minutes each to deliver an artist’s statement describing their work and explaining their personal connection to their chosen theme. When the spotlight fell on Pohle, he was met with the support of familiar faces — his teammates, his coaches, and members of his church and his family, who came all the way from St. Louis to see the show.

“When I looked into the crowd, I saw my mom crying,” he said. “I didn’t show my family any of my work before the show, so they were really emotional when they finally did see it. My sister came up to me after and said, ‘You never talked to me about this, but now I understand exactly what you went through.’”

The finished product? Eight original prints and one rib bone.

With his gallery show finished and his final season of baseball in process, Pohle is looking forward to what will come next. Granted, it’s not the future he saw for himself when he first arrived at Clemson, but it’s a future that he wouldn’t trade.

“I’ve grown up at Clemson, and I’m very thankful for that. I’ve met a lot of great people — influential people — and I know that’s not everyone’s experience,” he said. “It’s easy to slip, but when you have so many people encouraging you, always trying to cheer you on, it’s hard to stay down.”