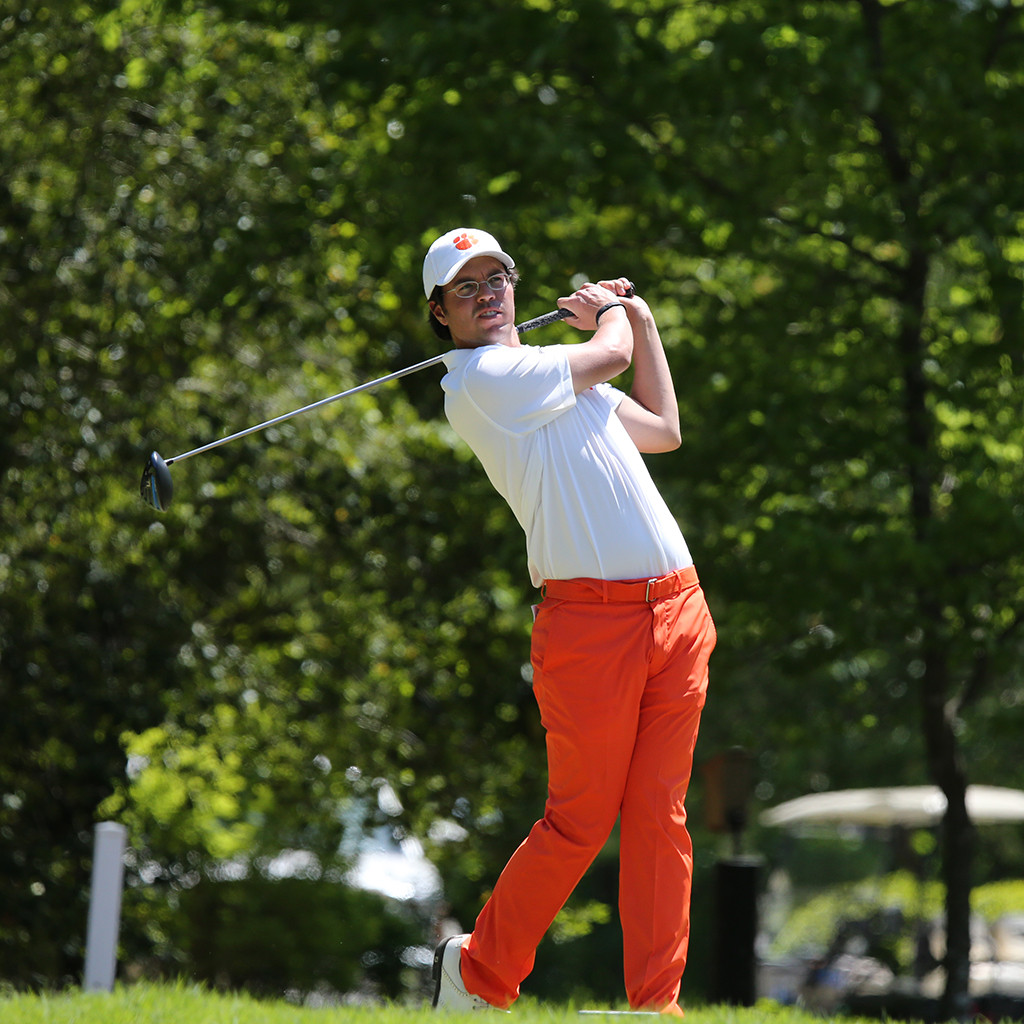 Clemson, S.C—Billy Kennerly, Clemson’s top golfer for the 2014-15 season, won the Canadian Amateur Golf Tournament in Toronto, Canada on Thursday afternoon with a 72-hole  score of 275, 12-under par.  The event was played at Weston Golf and Country Club in Toronto over the past four days.

With the victory, Kennerly receives an automatic bid to the United States Amateur, which will be held next week at Olympia Fields Golf Club near Chicago, Ill.  Kennerly also receives an invitation to the 2016 RBC Canadian Open on the PGA Tour.

Kennerly had rounds of 68-68-69-70 over the last four days in recording a six-shot victory over Garrett Rank, Jake Shuman and Hugo Bernard.  He finished with 18 birdies, six bogeys and 48 pars,  and shot -6 on the par four holes, best in the field of 156 golfers.  He was also -9 on the par five holes, third best in the field and was the only player to shoot four-under-par on the back nine in the fourth round.

Kennerly finished his Clemson career in late May, helping the Tigers to the NCAA National Tournament.  He finished his senior year with a 71.53 stroke average and seven top 10 finishes, best on the team.