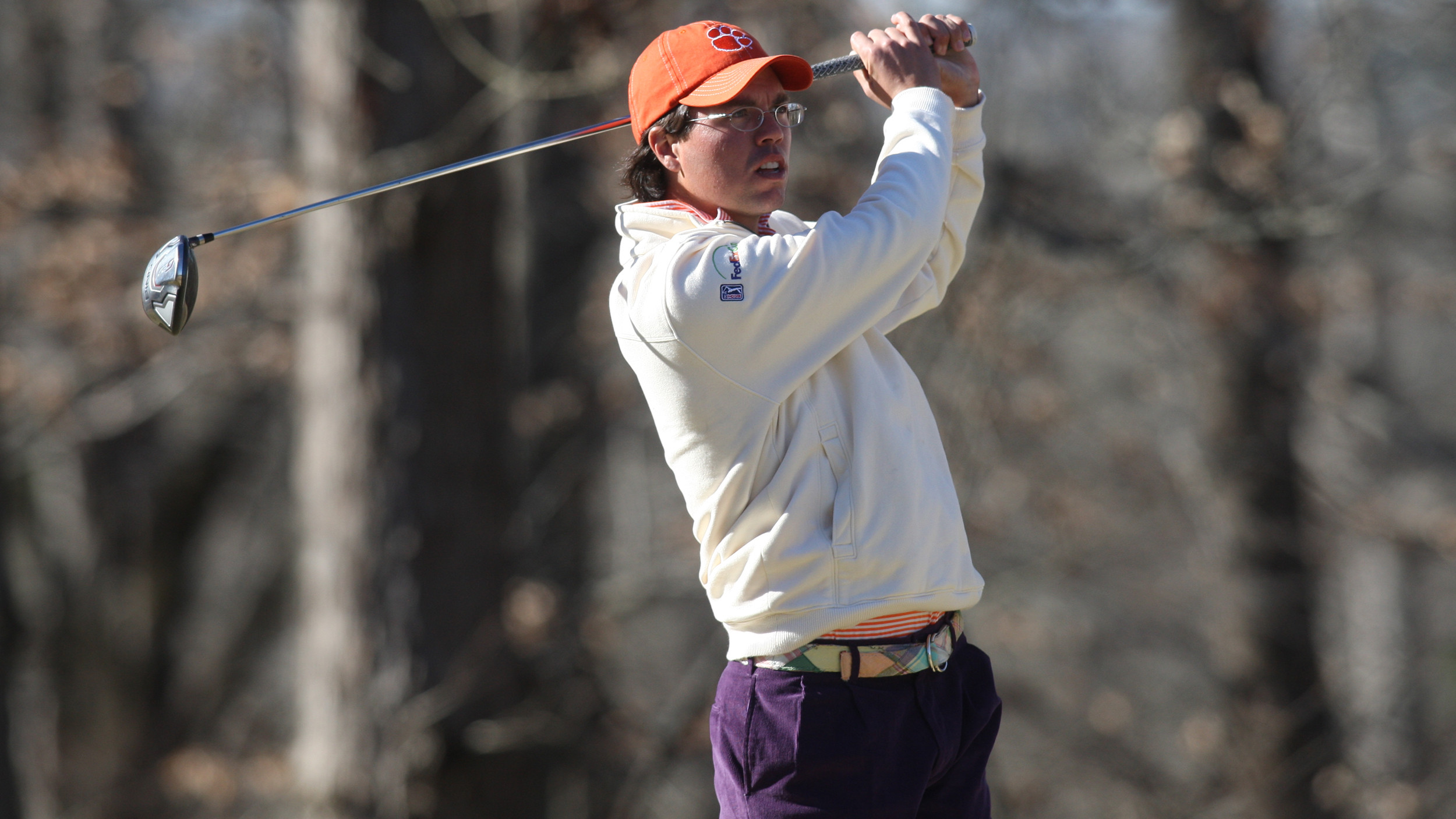 TEMPE, AZ – Sophomore Billy Kennerly established a significant school record, but the Clemson golf team failed to advance to the NCAA Championship tournament after a tie for 12th place team finish at the NCAA Regional at Karsten Golf Club in Tempe, Arizona. Clemson showed improvement Saturday with a five over par score of 285, better than five other schools, including ninth ranked Duke, but it was not enough to advance.

The Tigers’ young squad that started three freshmen at the NCAA Regional for just the fifth time in history, finished with a team score of 19 over par, 559. UCLA won the tournament and will join Central Florida, Georgia, Arizona State and Texas A&M as national tournament qualifiers.

Kennerly finished with a one under par 69 on Saturday after an opening round 68 and second round 69 for a 206 total. Combined with his final two rounds at the ACC Tournament he finishes the year with five consecutive rounds in the 60s, a school record. Many players had scored in the 60s four consecutive rounds, including Corbin Mills last year, but never five in a row.

Kennerly also became the first Clemson golfer since All-American D.J. Trahan to post three straight under par rounds in the same NCAA Regional. Trahan accomplished the feat in 2002 when won the NCAA Regional at Settindown Creek in Roswell, GA. Kennerly’s 206 total was also the lowest on record at a regional for a Clemson golfer. It was played on a par 70 course.

Kennerly started his final round with a bogey and turned the back nine, his first nine of the day, at even par. He made par on the first seven holes on the front side, then made a birdie on the 17th hole to get to one under. He then made a par on the difficult ninth hole to finish at 69. In the individual race, Kennerly finished in a tie for 10th place. It was the best finish by a Clemson golfer at the regional since Crawford Reeves was seventh at Colorado National in 2011.

Crawford Reeves, playing in his 115th and final round as a Clemson golfer, shot a 71. He had three bogeys and two birdies in recording his best round of the three days in Arizona. He finished his career with 15 eagles, second on the Clemson all-time list.

Cody Proveaux also had a one over par 71 in the final round and finished in 41st place with a 215 score for the 54 holes. He made a pair of birdies on the front side to get to even par, but made a bogey on the last hole.

Stephen Behr shot a four over par 74 and Miller Capps was the on-counter with a 76 on Saturday.

Clemson played the par three 16th hole at one over par on Saturday, but was 13 over par for the weekend on the difficult 240-yard hole. Clemson was just six over par on the other 17 holes for the tournament. 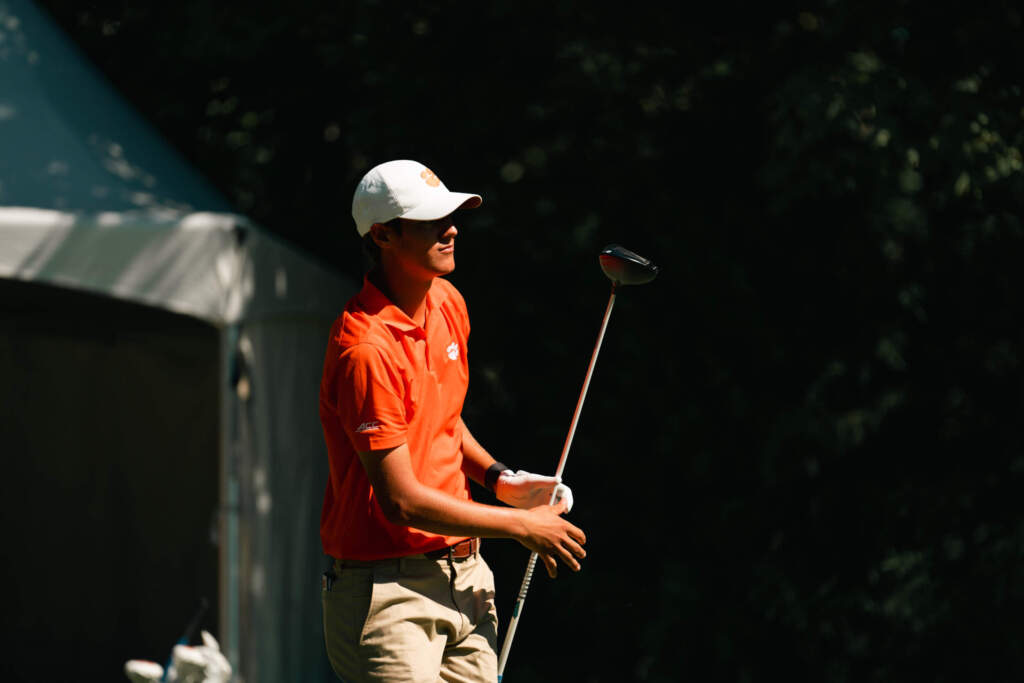 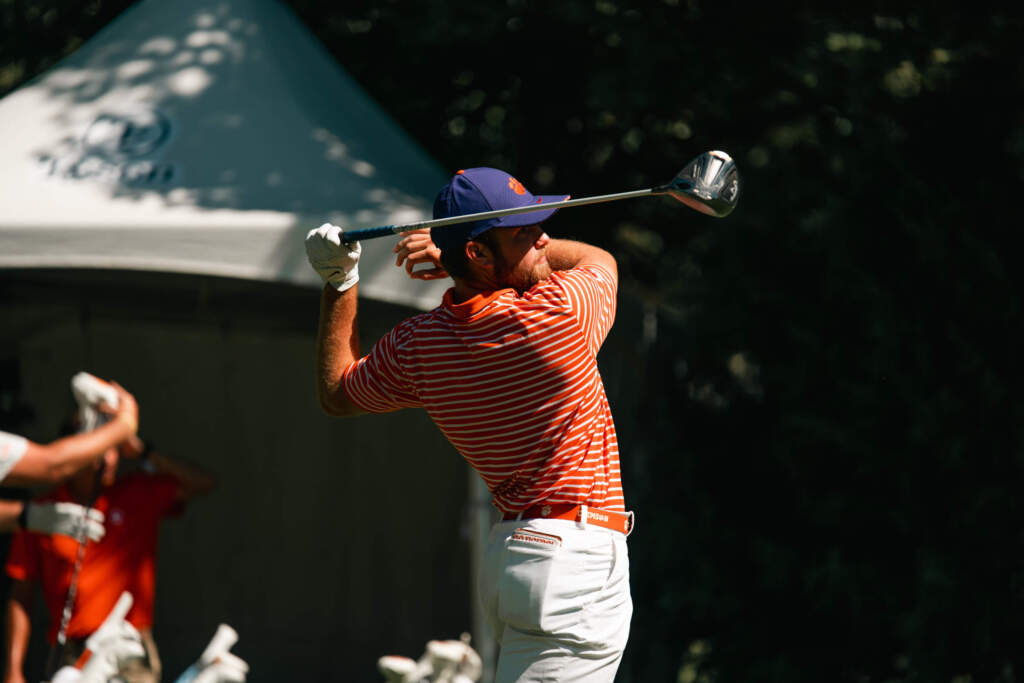 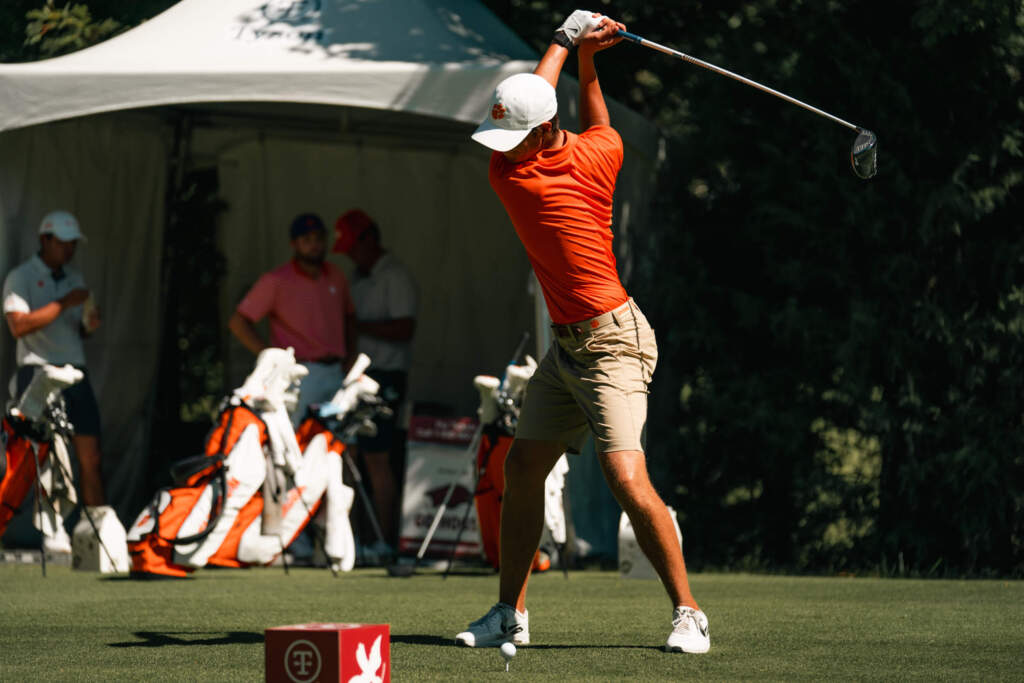 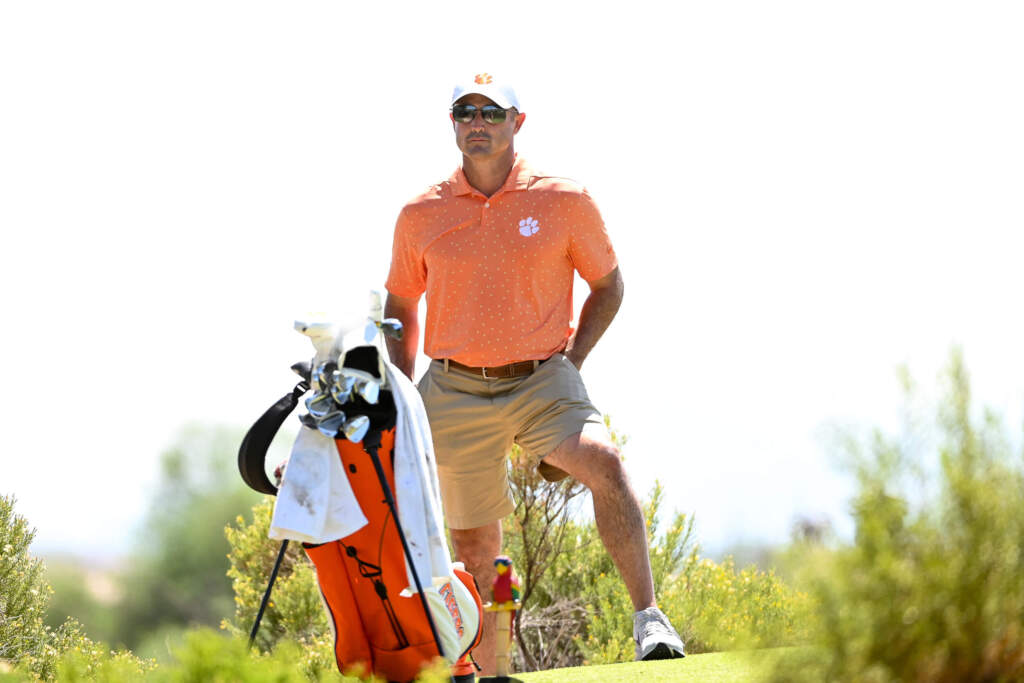