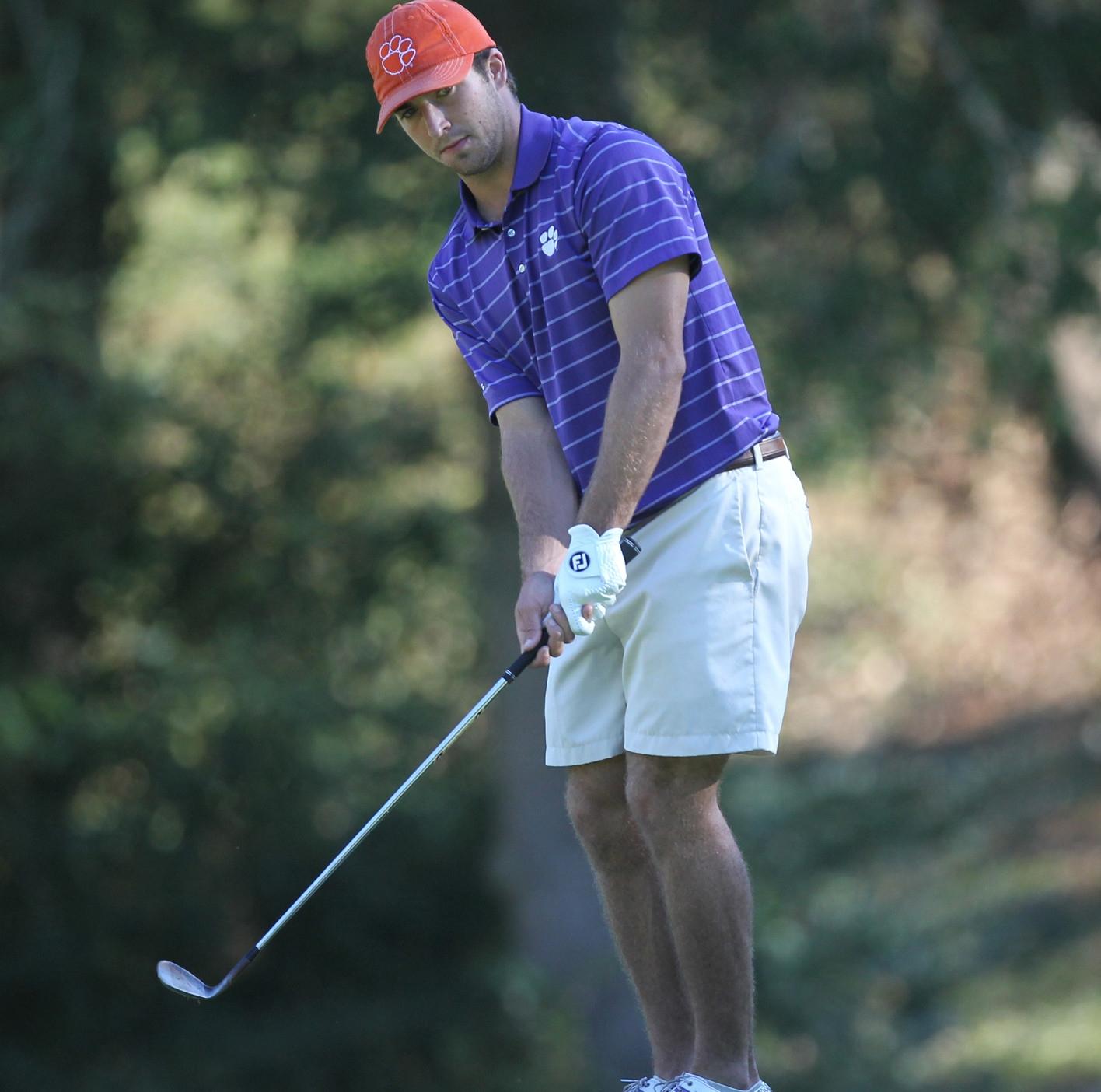 Kennedy, Bradshaw in US Amateur

Clemson, S.C.—Clemson junior Blake Kennedy and recently graduated Thomas Bradshaw qualified for the 2014 United States Amateur, but did not advance to the match play portion of the championship.   The event is being played at the Atlanta Athletic Club in Atlanta, Ga on two courses. Match play competition begins on Wednesday.

Bradshaw had a solid performance with rounds of 74-73 for a four over par total of 147.  He finished just two shots off the cutline.  Bradshaw was a member of four Clemson NCAA Tournament teams between 2011-14.

Kennedy had rounds of 78-80 for a 158 score for his 36 holes over Monday and Tuesday.  Kennedy was a part time starter on Clemson’s 2014 team that reached the NCAA Tournament.  He will be a contender for a starting position this coming year, as he was the only current member of the Clemson golf team to qualify for the US Amateur championship.

Clemson will begin its season September 5-7 at the Carpet Classic in Dalton, Ga.