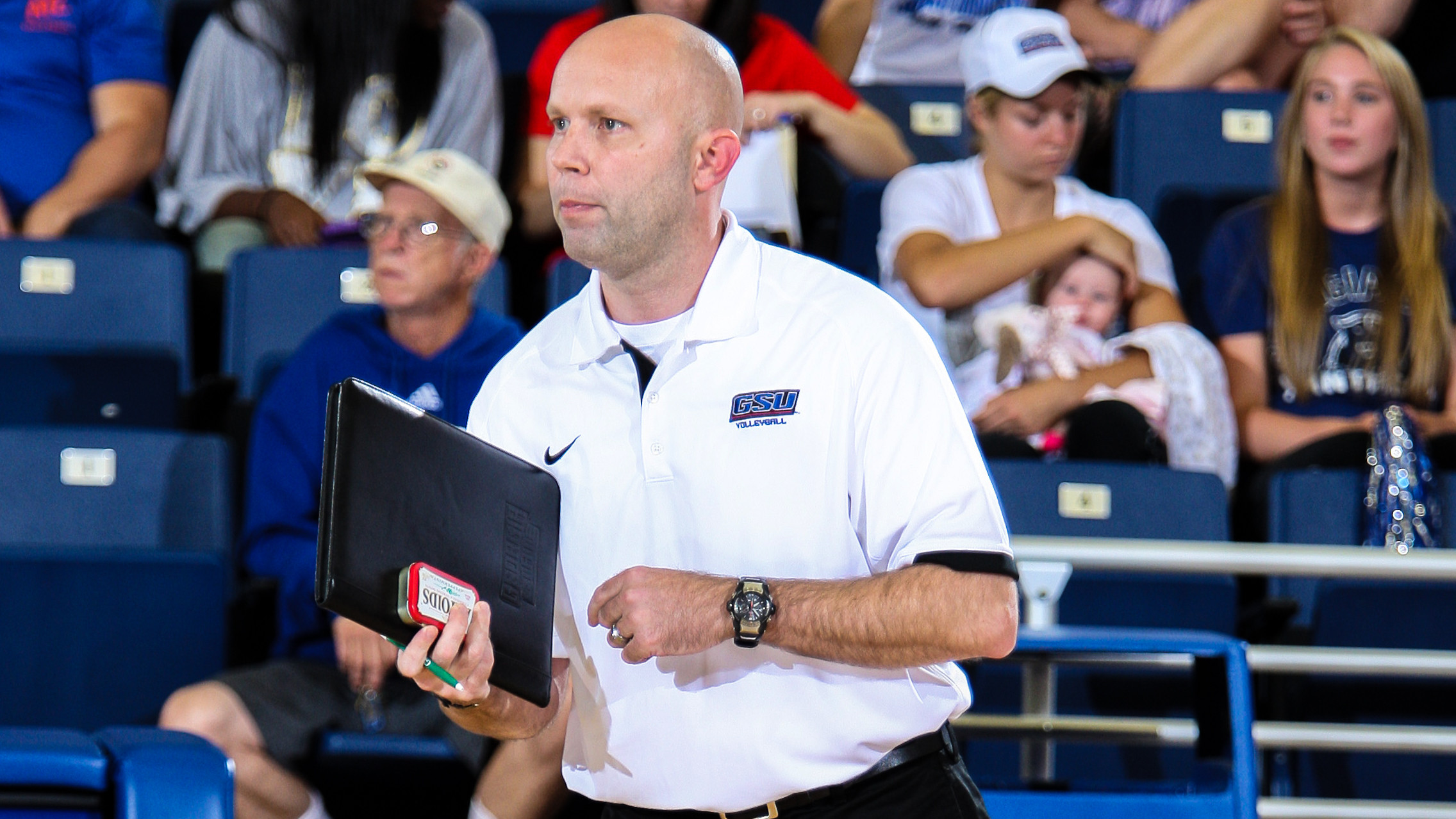 CLEMSON, S.C. – Kelly Audia will join the Clemson volleyball staff as an Assistant Coach and Recruiting Coordinator as announced by Head Coach Jolene Jordan Hoover on Friday. Audia has spent the previous four seasons at Georgia State, the last two of which he served as Associate Head Coach.   “I am very pleased to announce that Kelly Audia will be joining our team and staff,” said Hoover. “Kelly’s strengths will fit in extremely well with our current staff, his main responsibilities will focus on our recruiting efforts as our Recruiting Coordinator, as well as to oversee our opponent scouting.” Audia has 12 years of head coaching experience in Georgia at the AAAAA level prior to his time at GSU. He compiled a 426-117 mark at the helm of Sequoyah High School in Canton, Ga. He also has experience heading up the Atlanta-based A5 Junior Olympic Volleyball program.  “What impressed me most about Kelly was his ability to relate well with our team; he is excited about Clemson, our tradition, and what we can accomplish in the future. We look forward to having him as a part of our team and program.” Audia is a 1996 Georgia Southern graduate and earned his master’s degree from North Georgia College and State University in 2002. He is married to Tami Audia, and the couple have one daughter.