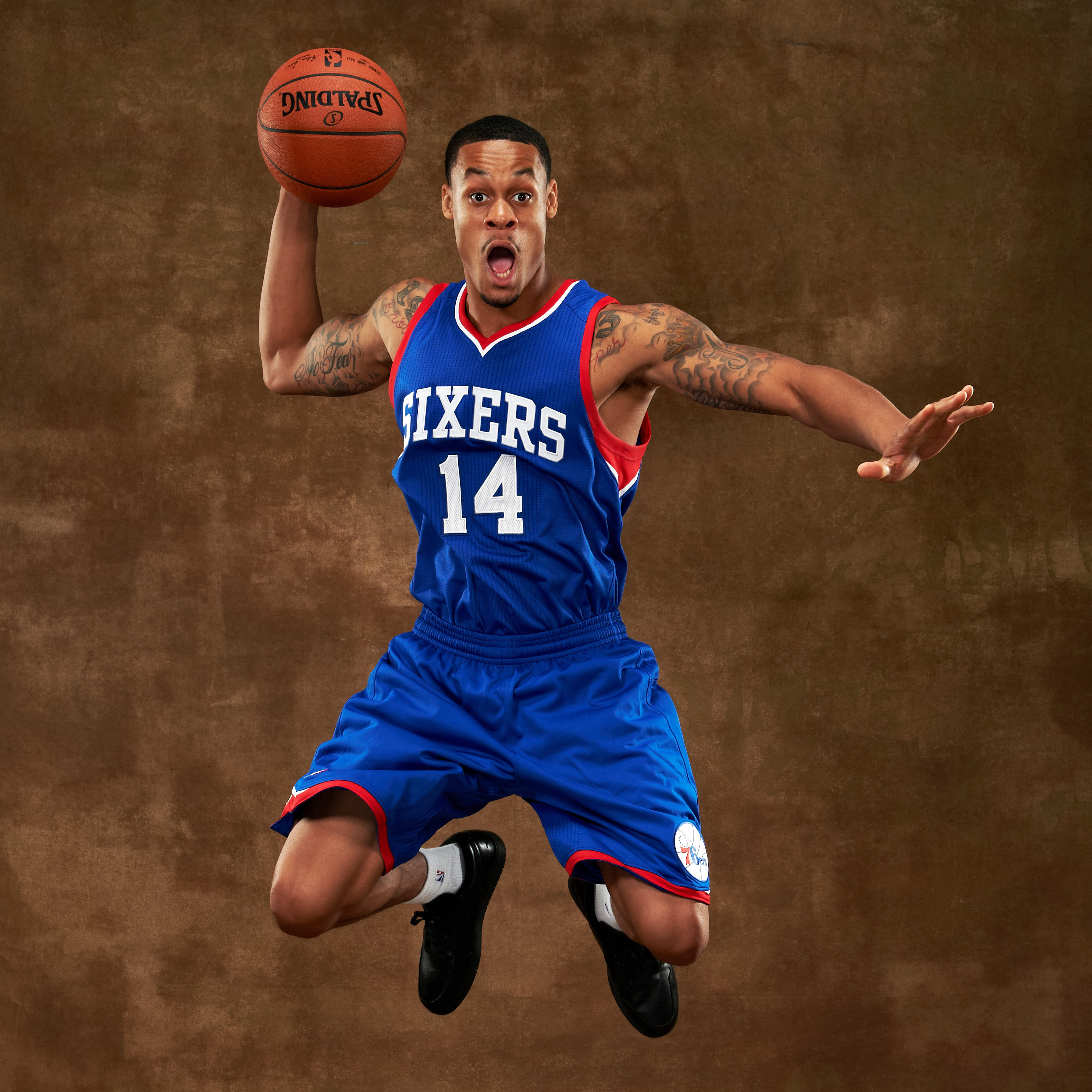 Well, it didn’t take too long. Five games into his NBA career, K.J. McDaniels found himself atop the famous ESPN SportsCenter “Top Plays.” Facing the Orlando Magic, the Philadelphia 76ers rookie went up in transition for an alley-oop from teammate Tony Wroten and hammered home the dunk while being fouled.

It was a play all-too-familiar to Tiger fans everywhere, as McDaniels regularly appeared on SportsCenter from 2011-14 for Clemson. The reigning ACC Defensive Player of the Year is off to a fast start for the young 76ers team. He ranks second among NBA rookies in field goal percentage (.514), three-point percentage (.538) and blocks per game (1.6), and third in points per game (9.6).

McDaniels’ play was also the NBA.com “Dunk of the Night” Wednesday.