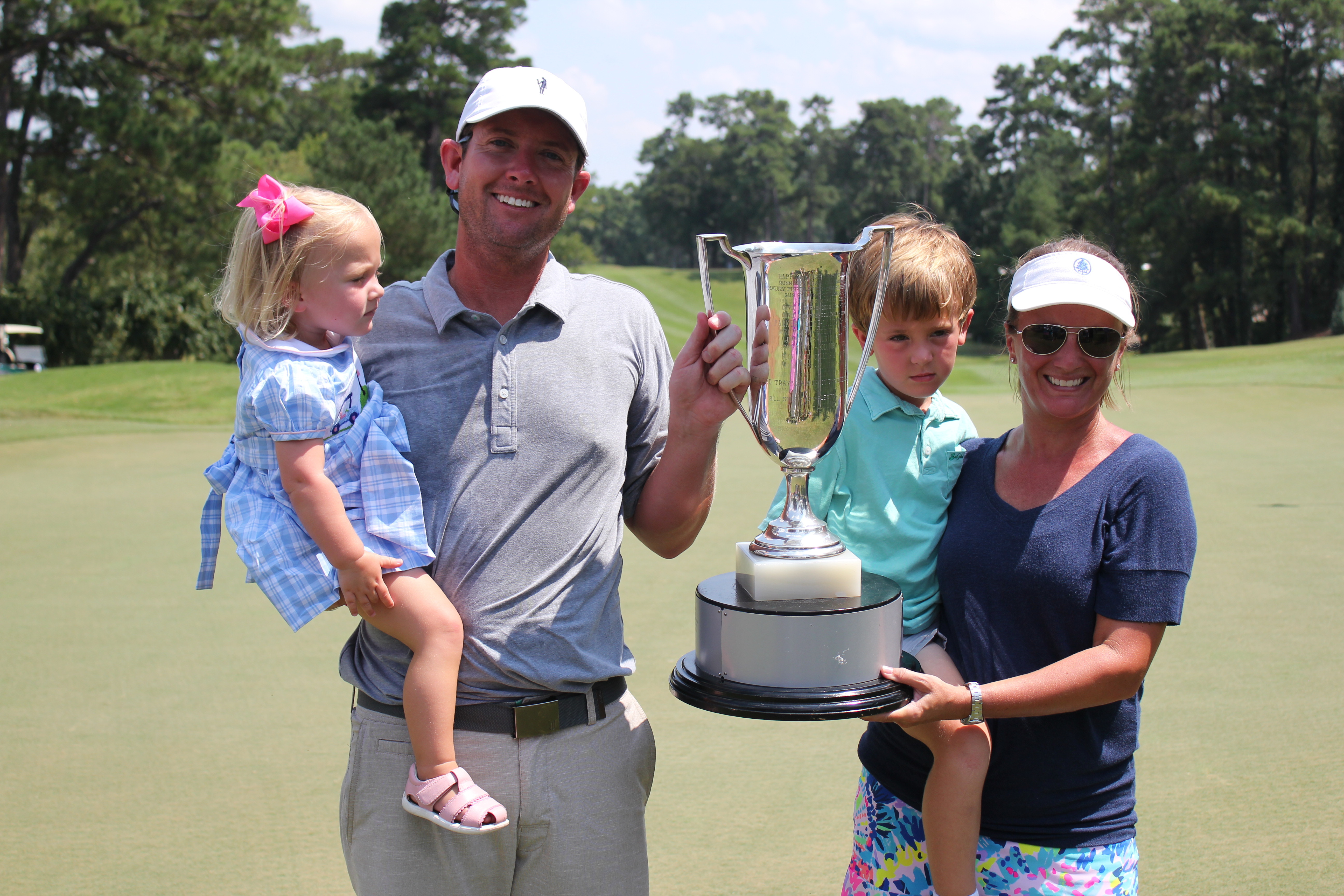 Jones was tied for the lead entering the final round, then shot his worst round of the week (71), but came away with a two-shot victory as the golfers found the Florence Country Club course to be challenging in the final round.

Jones played the front nine at one-over-par and slipped out of the lead, but came back with couple of key birdies on the back nine to win by two shots over Ryan Marter of Columbia and R.J. Keur of Charleston.

With Jones’s victory, 17 former or current Clemson golfers have won the South Carolina Amateur dating to 1975 when Parker Moore was the champion.  Carson Young, a senior on the 2017 Clemson team, won the title in 2013 and 2016.