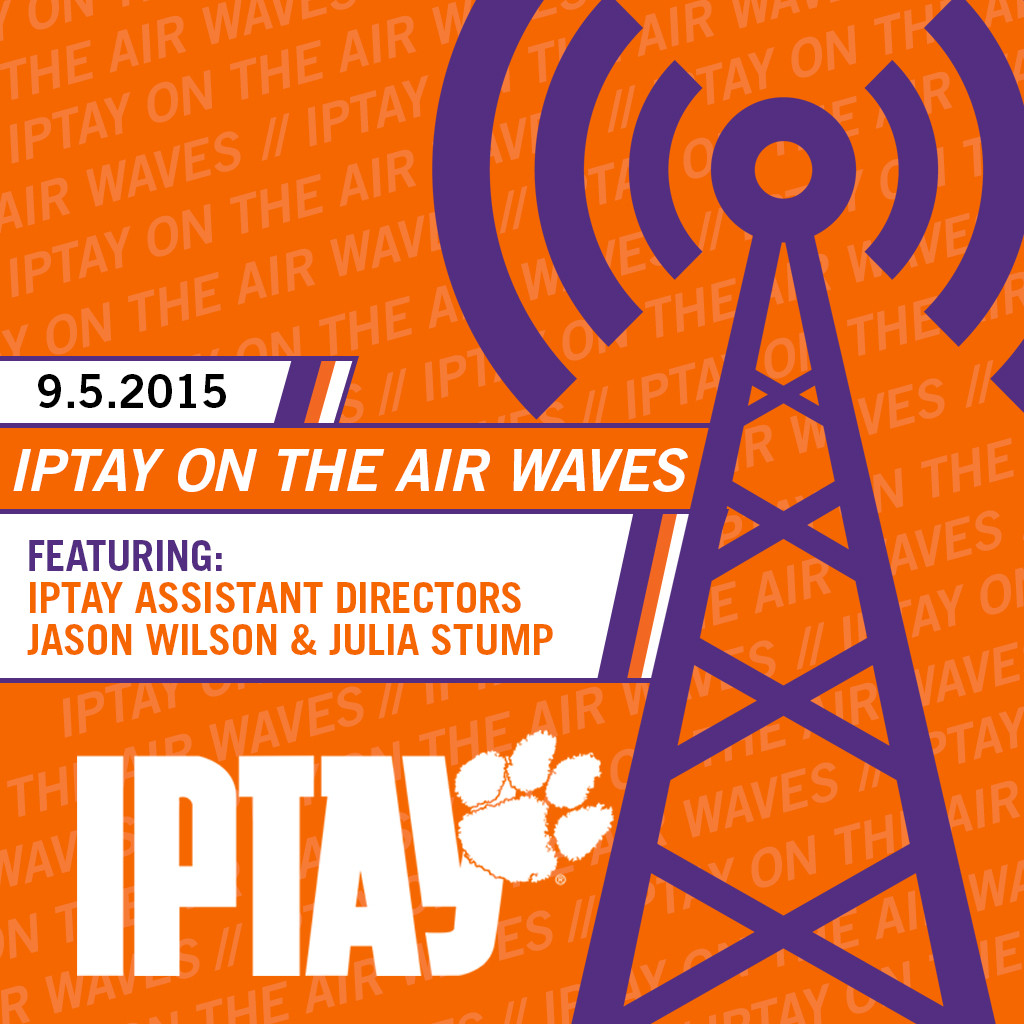 This Saturday, Clemson Tiger Football returns to Frank Howard Field and IPTAY Assistant Directors Jason Wilson and Julia Stump return to the radio. Stump and Wilson will be guests on WCCP’s Tiger Pre-Game Show. The IPTAY segment is set to air at approximately 7:20am on 105.5 WCCP. Wilson will discuss football parking for the 2015 football season giving further insight into the assignment process and logistical details for when arriving on campus for a game day. Stump will touch on many of IPTAY’s feeder programs and how young people can become involved with IPTAY and Clemson Athletics. Be sure to tune in to catch the latest in IPTAY news.

Beginning this week and for the rest of the football season, IPTAY will be featured on the Tiger Pre-Game Show hosted by WCCP on 105.5 FM. Each week an IPTAY staff member will be on the air to discuss different facets of the “One IPTAY” enterprise. Areas to be discussed will include the Annual Fund, Major Gifts, Planned Giving, IPTAY Youth Programs, marketing efforts, and Premium Seating to name a few. In addition to WCCP, IPTAY will air several times on the Clemson Tiger Sports Network for the Tiger Tailgate Show throughout the football season.