Stuart Holden is set to extend his stay at Bolton Wanderers after agreeing a new one-year deal.

ESPN understands United States midfielder Holden, who is currently preparing for his country’s friendlies against Belgium and Germany, will put pen to paper next month when he returns to England.

The 27-year-old, whose current contract is due to expire in the summer, joined Wanderers in January 2010 after leaving Houston Dynamo following the end of the 2009 MLS season.

He quickly became an automatic choice but suffered a cruciate knee injury against Manchester United in March 2011, only appeared in one first-team game in the next 22 months and was a bit-part player thereafter as Wanderers tried to ensure he did not suffer another setback in his recovery.

Holden made just four appearances for Bolton last season, all as a substitute, and started four games while on loan at Sheffield Wednesday, but manager Dougie Freedman has moved to keep him at the Reebok Stadium.

Capped 17 times, he was called up for the first time in manager Jurgen Klinsmann’s reign for USA’s summer internationals. 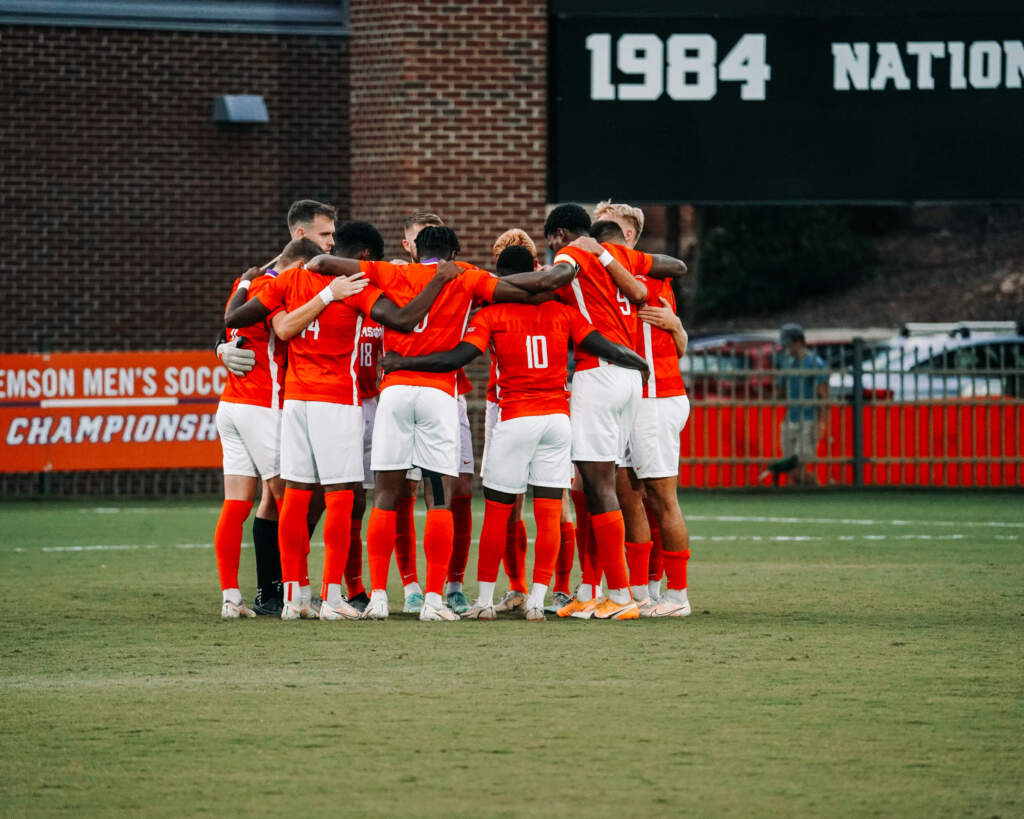 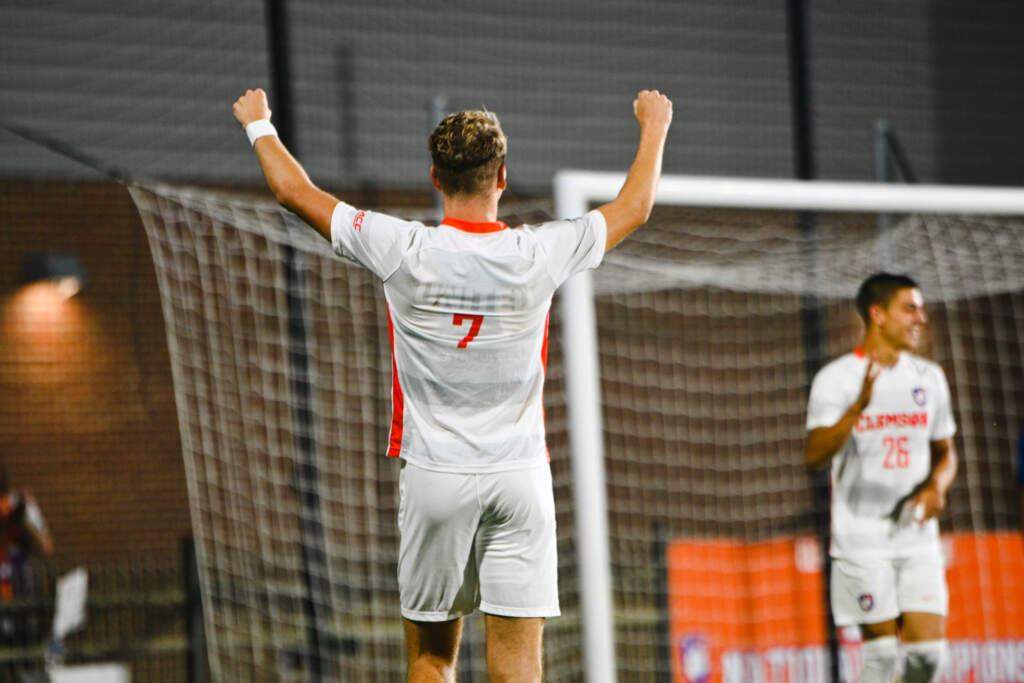 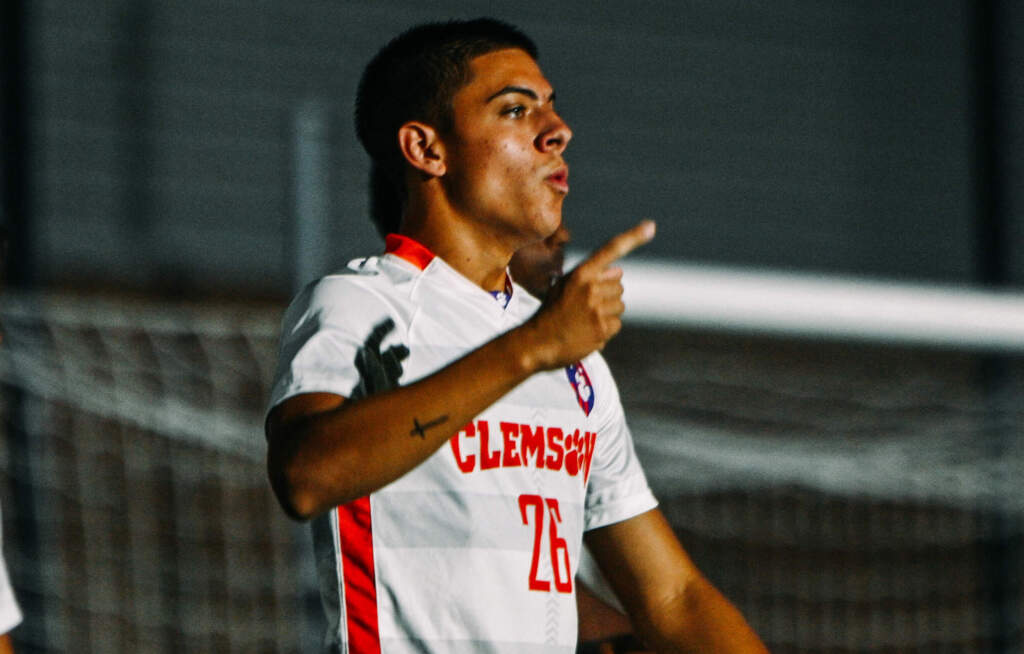 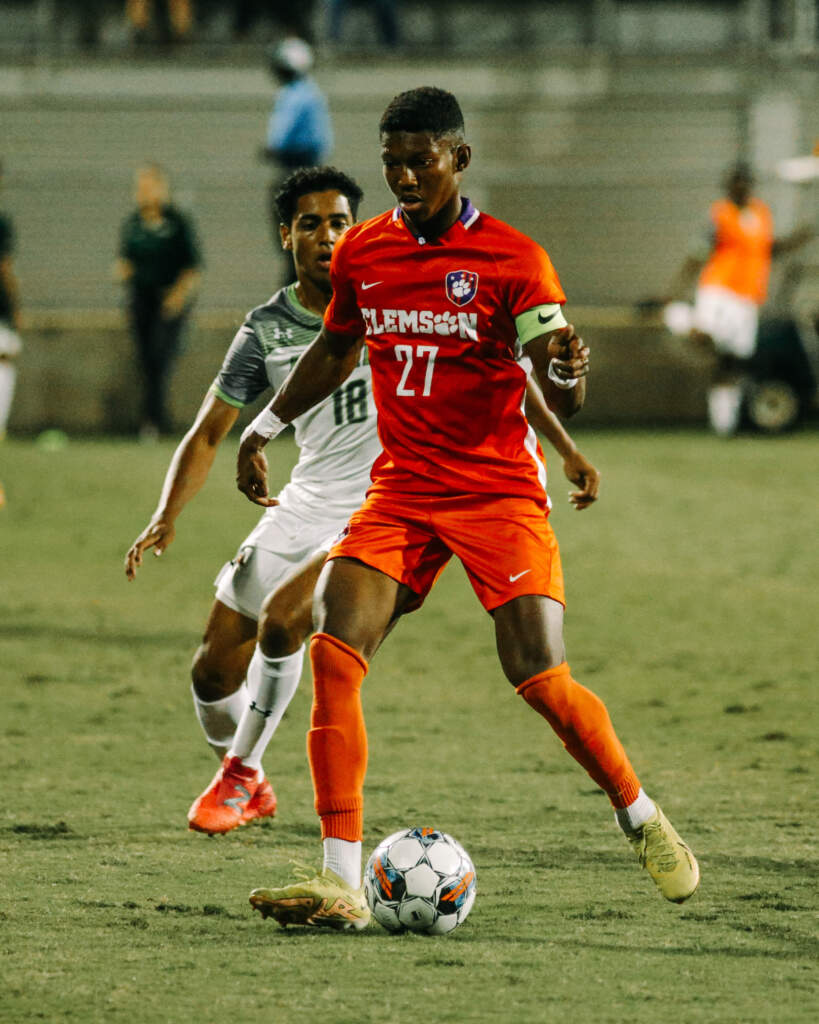