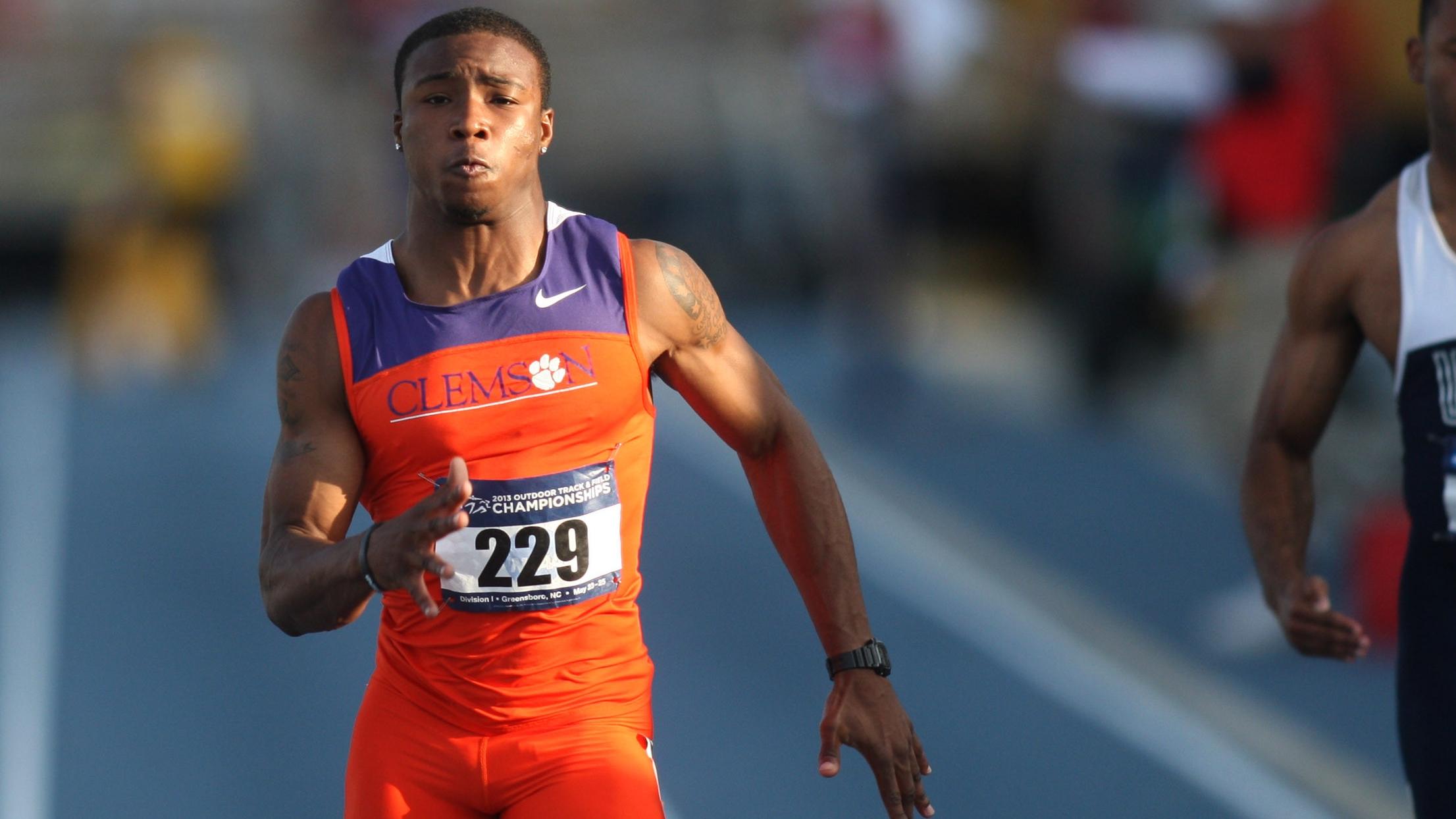 CLEMSON, SC – Two members of Clemson’s track & field program – Tevin Hester and Mimi Land – will travel to Medellin, Colombia to represent Team USA in the 2013 Pan American Junior Championships. The event pits the best athletes from North America and South America between the ages of 16 and 19 against one another. Clemson has never had an individual gold medalist in the previous 16 competitions.Hester earned a spot on the team by finishing runner-up in the 100 dash at the USA Junior Championships in June. He owns a personal best of 10.21 in the event, which he ran at the NCAA East Prelims in Greensboro, NC in May. Hester competed at the NCAA Indoor and Outdoor Championships this season as a first-year freshman out of Oxford, NC.Hester is scheduled for the semifinals of the 100 dash at 9:50 AM local time Friday. Should he make the final, it will take place at 6:40 PM. He will also be part of Team USA’s 4×100 relay team, which will run the semifinals at 10:40 AM on Sunday. Their final is set for 6:00 that afternoon.Land finished third in the long jump at the USA Junior Championships, but earned one of the team’s two spots by virtue of hitting the A qualifying standard during the season. She established a season-best in the event at the Texas Relays, with a mark of 20’4.25″.Land, a native of Albany, GA, will compete at 10:00 AM on Saturday, Aug. 24.