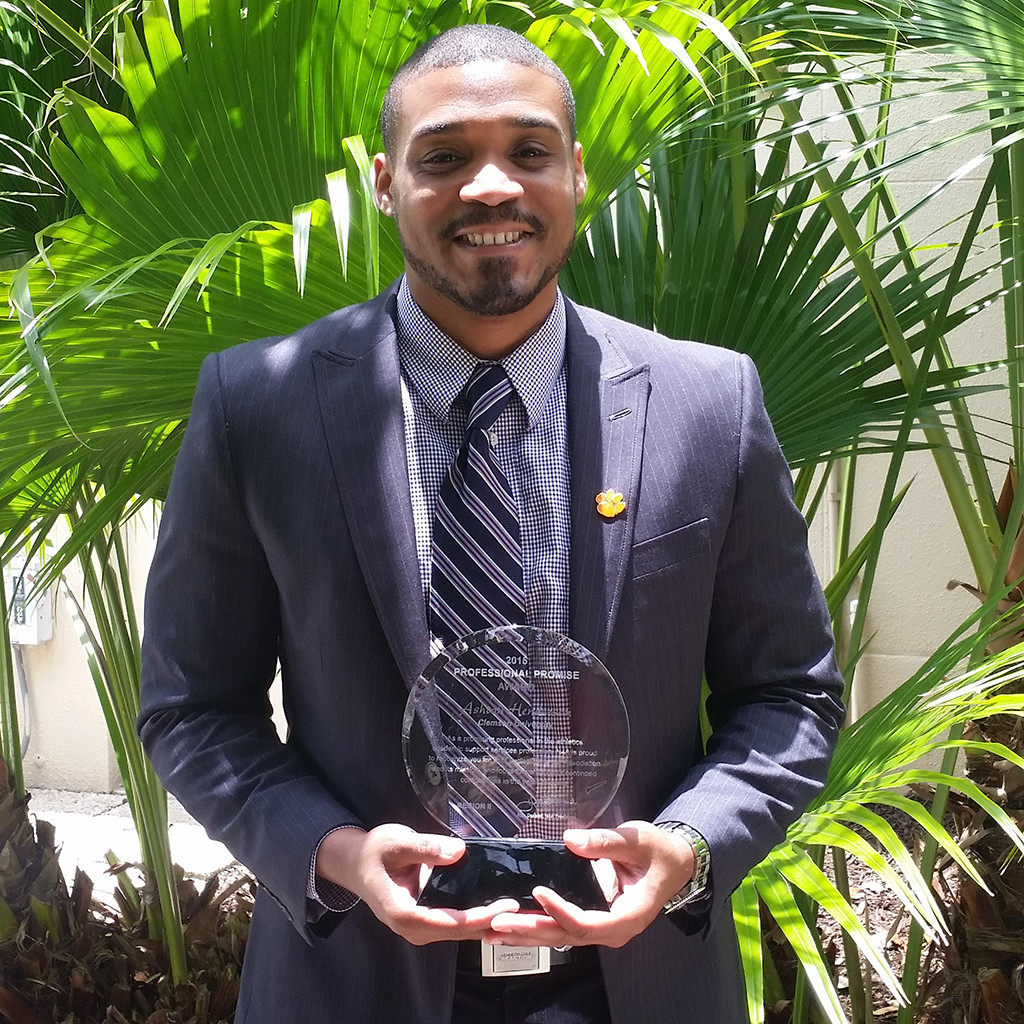 Henderson is in his second year serving as an academic advisor for the Clemson football program. He earned an undergraduate and a master’s degree from Michigan State, where he was a four-year letterwinner in football from 2006-09, and then served as a graduate assistant in Student-Athlete Development and Academic Advising from 2010-12. Prior to coming to Clemson, he spent one year as an academic advisor at Florida State.