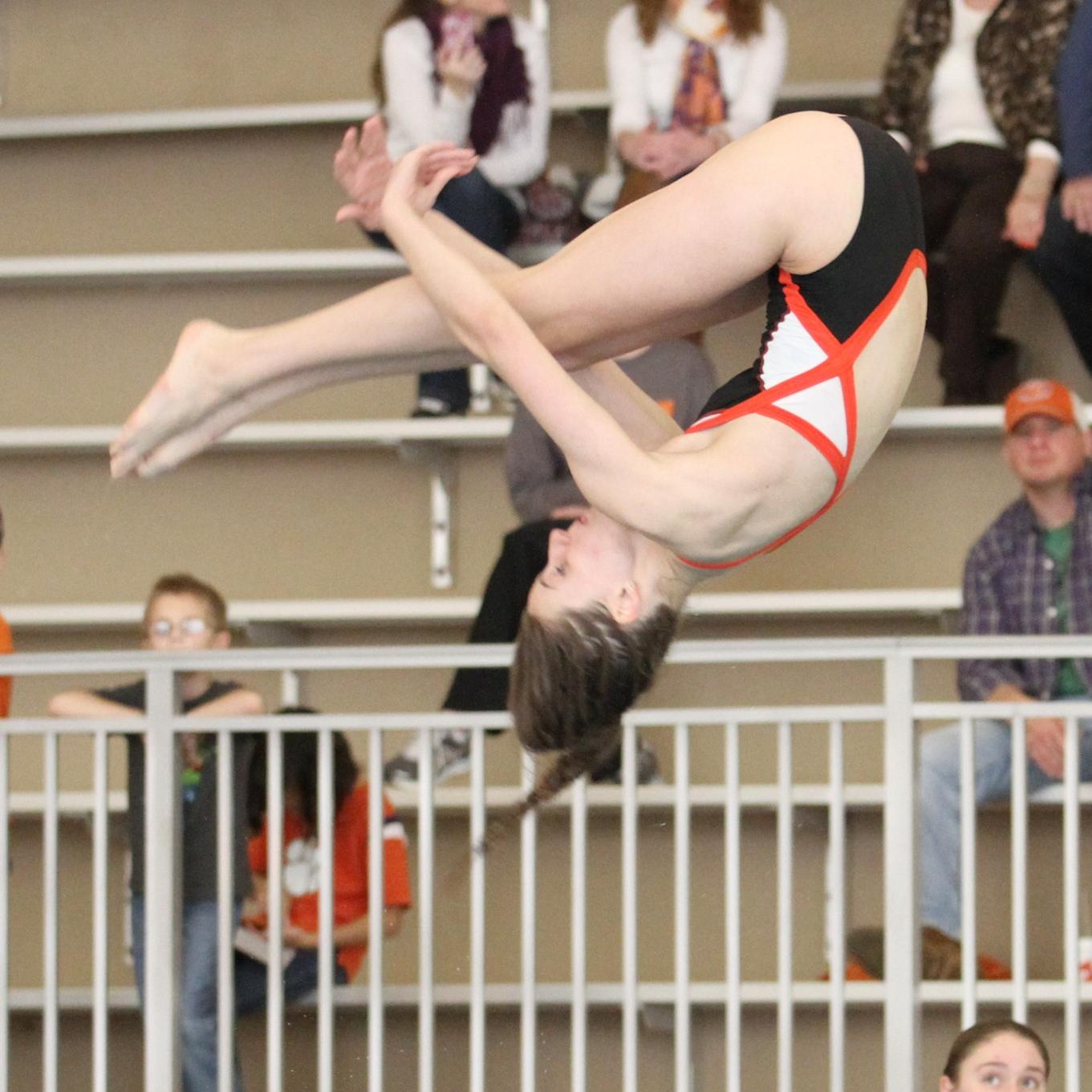 COLUMBIA, S.C. – Junior Megan Helwagen posted a season-best score in the three-meter and NCAA Zone qualifying scores in both the one-meter and three-meter to lead the Tigers against South Carolina in Columbia on Friday. Clemson fell to the Gamecocks 31-7 in the team competition at Carolina Natatorium, suffering its first loss in a dual meet this season and falling to 3-1 overall.

Three Tigers recorded qualifying scores in the one-meter, led by Helwagen’s fourth-place finish and 279.82 points. Sophomore Danielle Reitsma and Braun placed fifth and sixth, respectively, in the one-meter event, both recording scores above the one-meter standard for NCAA Zone qualification.

The Tigers now head to Charleston, and return to the pool for the second time in 24 hours when they face College of Charleston at 11 a.m. on Saturday, Jan. 24.