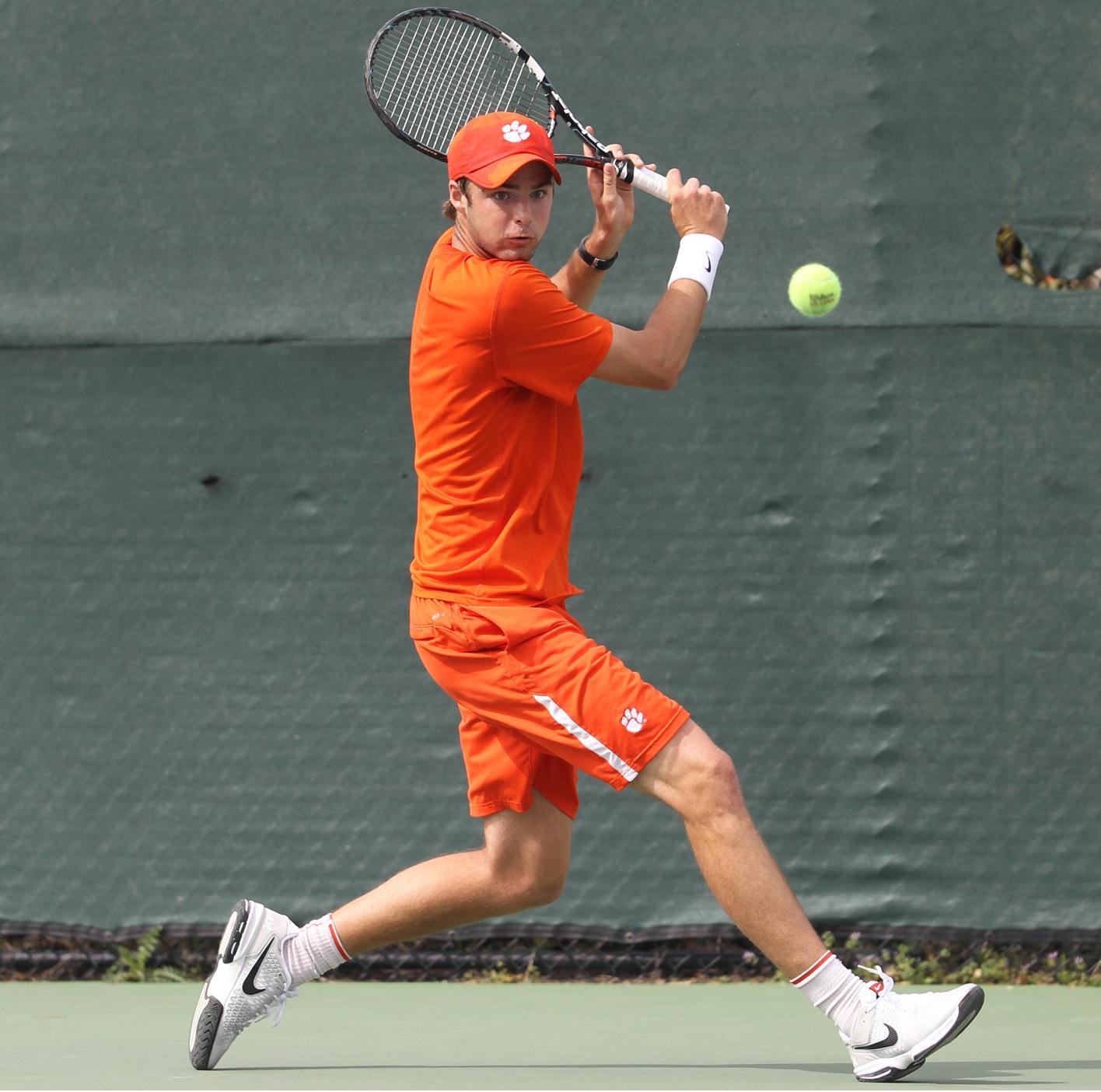 In addition to the preseason rankings, Harrington, a management and financial management major from Spartanburg, S.C., has been selected by the ITA to compete in singles play in the prestigious 2014 Saint Francis Health System Men’s All-American Championships, to be played starting on Sept. 27 at the University of Tulsa.

Harrington and Augusto, an economics major from Madrid, Spain, were also selected to compete at the All-American in doubles play as alternates. The duo will travel to Tulsa as the fifth alternate team.

The Tigers were well-represented with 10 athletes in the prequalifying singles category, with Augusto among them. Joining him are juniors Austin Ansari and Luke Johnson, sophomores Robert Dudley, Christian Harris, Brent Lett, Fernando Sala and Daniel Strawn, freshmen Hampton Drake and transfer Daffra Sanon.

The Tigers open the fall season on Friday, Sept. 13 when they travel to Athens, Ga. for the Southern Intercollegiates.