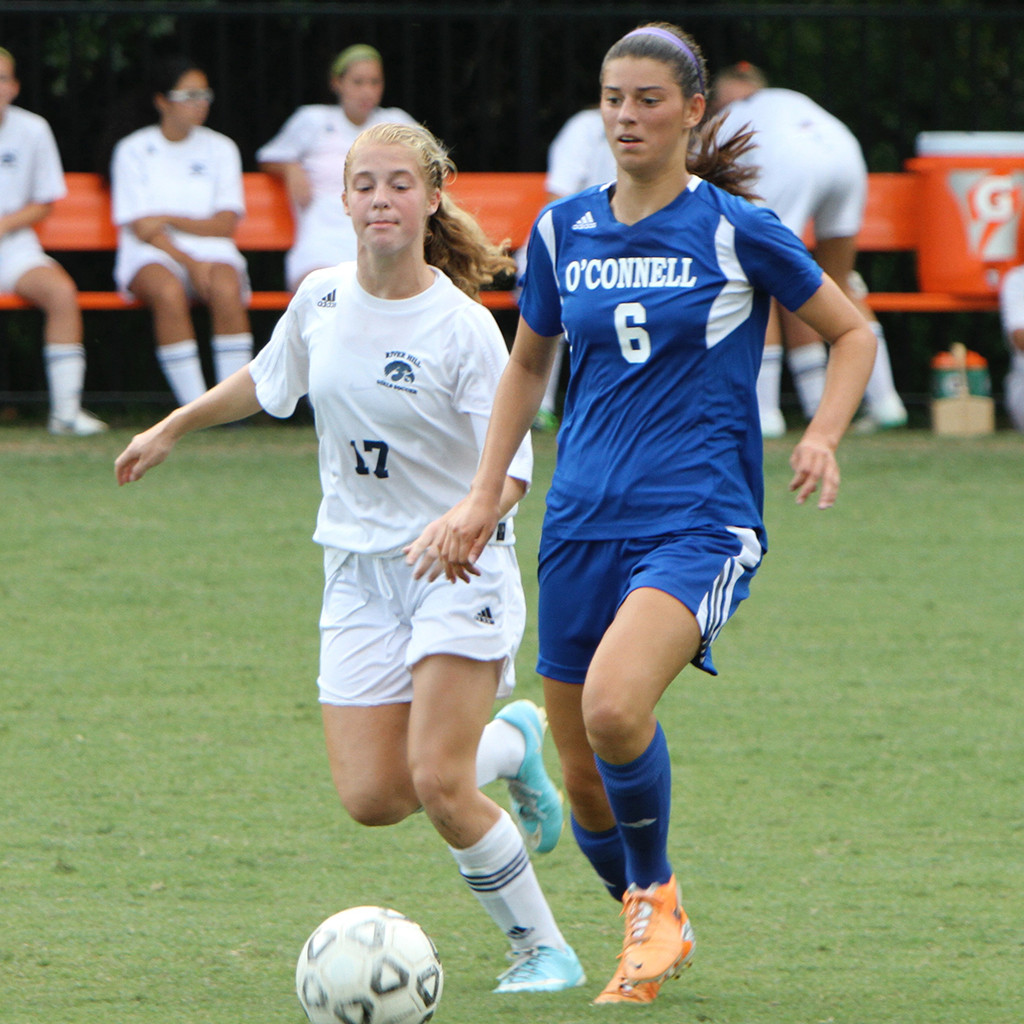 Harkes Honored as Girls Soccer Sportswoman of the Year

CLEMSON, S.C. – Lauren Harkes, an incoming freshman on the Clemson women’s soccer team, was honored as the Girls Soccer Sportswoman of the Year by Demosphere and the Better Sports Club of Arlington. Harkes was presented the award at the Demosphere 59th Annual Awards banquet on June 3 in Arlington, Va.

Harkes helped lead Bishop O’Connell High School to the Washington Catholic Athletic Conference championship game her senior season, and was named to the All-Conference First Team and All-Met First Team for her efforts. She helped her club team, McLean 96 ECNL, win the Virginia State Cup Championship and the ECNL Mid-Atlantic Conference Championship, and reach the ECNL National Finals in 2014.

The midfielder from Fairfax, Va. is one of four incoming freshmen who will join the Tigers for the 2015 season. Clemson is coming off an NCAA Tournament appearance in 2014, the program’s first since 2007. The Tigers open the 2015 season against Texas in Charleston, S.C. on Friday, Aug. 21.

Quote from Harkes’ High School Coach Alberto Starace (courtesy of Demosphere.com):“Lauren exemplifies what a student-athlete should be in the way she carries herself both on and off the field – always caring and helping others while maintaining a high level of professionalism.”

ABOUT THE BETTER SPORTS CLUBThe Better Sports Club is a nonprofit community organization in Arlington, Va. founded in 1957 on the principal of promoting “useful citizenship through the medium of sports.” The Club focuses on developing fair play, good sportsmanship, a competitive spirit, and friendship amongst youth athletes.Their Annual Awards Banquet is held each year to honor Arlington high school student-athletes who have demonstrated an outstanding achievement in academics, character, and athletics.