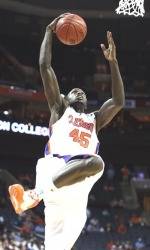 Clemson basketball players Jerai Grant and Demontez Stitt, both rising sophomores, competed with SCORE International this past week in the Dominican Republic. The two players were among a handful of collegiate athletes from around the Southeast who made the trip to participate in missions activities and play games against various national teams from the Dominican.

This marks the second straight summer Clemson has been represented on the SCORE International circuit. David Potter, a rising junior, helped last summer’s team to a 5-0 record in Argentina.

The competition was a good bit tougher for Grant and Stitt, and it showed in the first game as SCORE fell 77-49 to the Dominican national team. The national team featured NBA players Al Horford (Atlanta Hawks) and Francisco Garcia (Sacramento Kings), as well as former Los Angeles Lakers forward Larry Turner. Despite the score, Grant brought the Dominican crowd of 5,000 to its feet with a thunderous dunk in the third quarter.

In the second game, SCORE pulled out a two-point victory at 67-65. Stitt led the team in scoring with 17 points. He contributed nine points and four assists in the team’s third game, which came against the Dominican “B” team. The team came up short, losing 68-73. Grant’s play on the inside was a highlight of game #3, however, as the Bowie, MD native tied for the team high with 12 points and seven rebounds. Monday’s game against the national “A” team was much closer, but the Dominicans pulled out a 66-60 win.

The team also spent some time helping out the less-fortunate citizens of the Dominican Republic. On Saturday, the players took to a local convenience store to shop for food and supplies to deliver to a village outside the city of San Pedro. The players were given a tour of the village by local children. Each family then received a bag of food that was to feed all the members for at least a week. 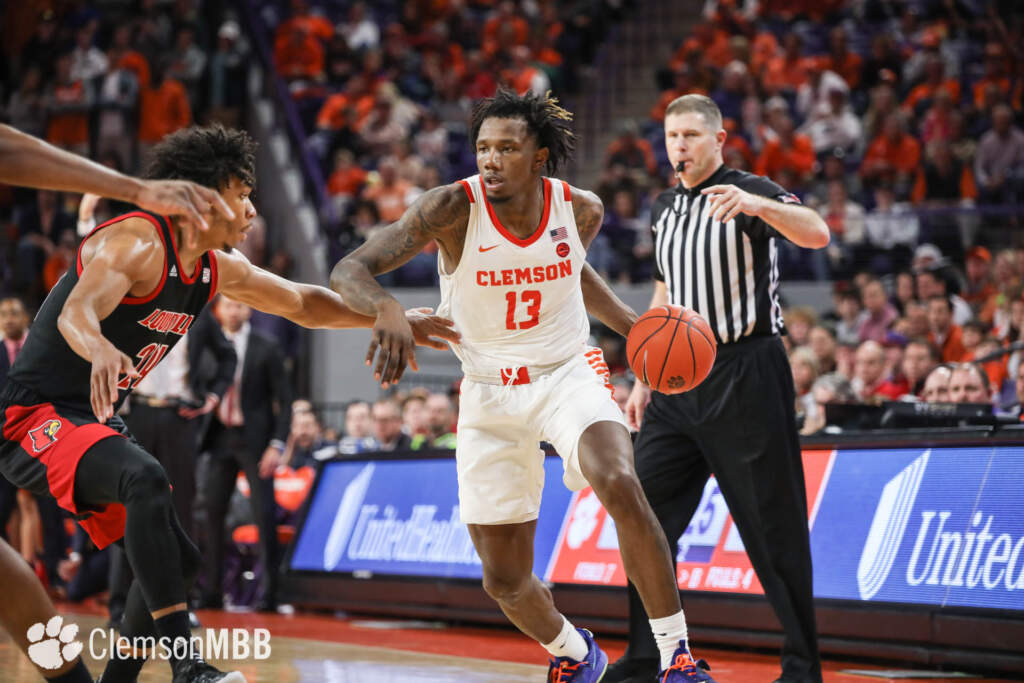 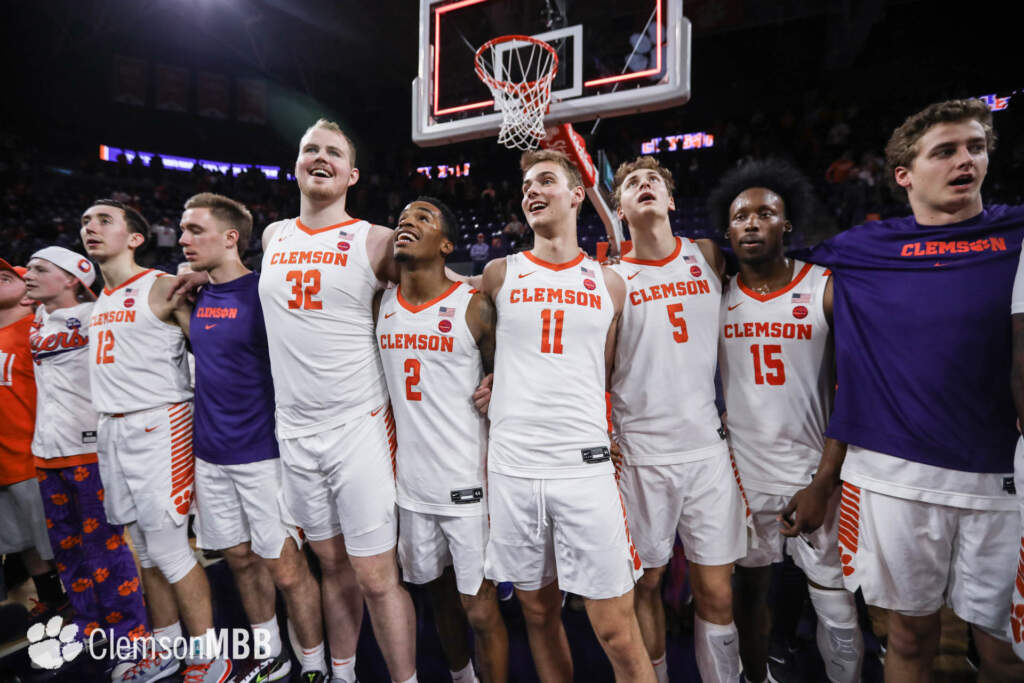 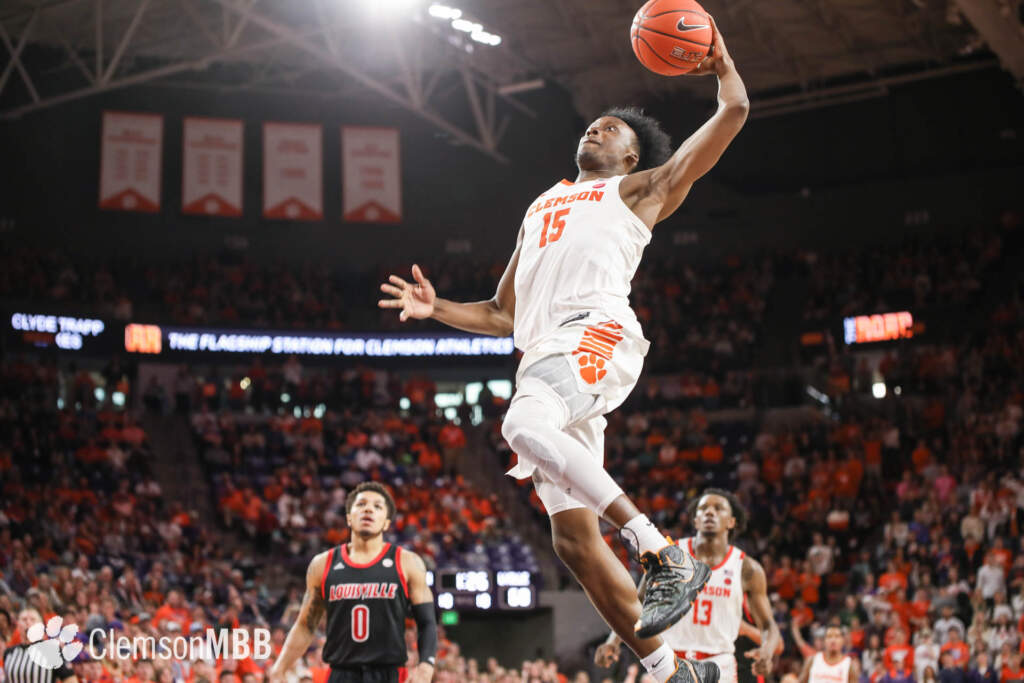