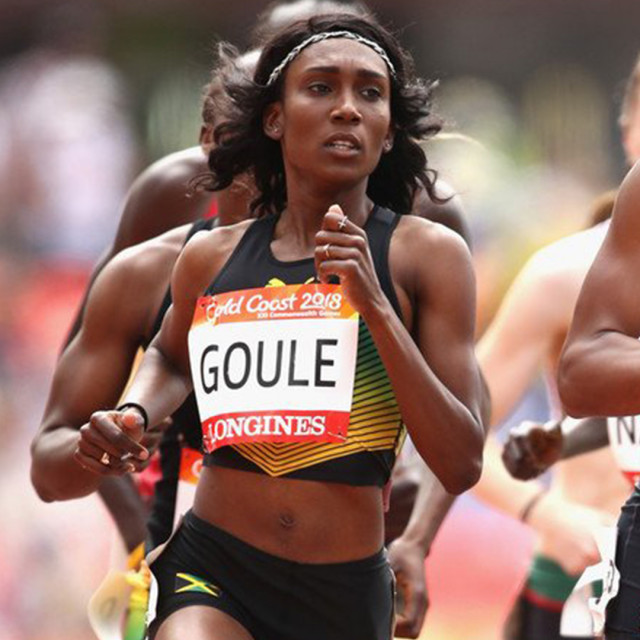 “This is a great achievement for both ladies and their country [Jamaica],” said Clemson head coach Mark Elliott.

Williams finished behind only Nigerian’s Oluwatobiloba Amusan, who was the 2016 NCAA Outdoor Championships runner up in the 100m hurdles while at UTEP. Williams grazed the first two barriers, but Williams and Amusan were separated from the rest of the pack at the finish.

Goule, who owns both the indoor and outdoor 800m Clemson program records put herself in a category with two renowned Olympians in South Africa’s Caster Semenya, who owns two women’s 800m Olympic gold medals (2012, 2016), and Nigerian’s Margaret Wambui who placed third in the event at the 2016 Olympics in Brazil. Goule ran 1:59.86 in the 800m at the Clemson Invitational this past January.