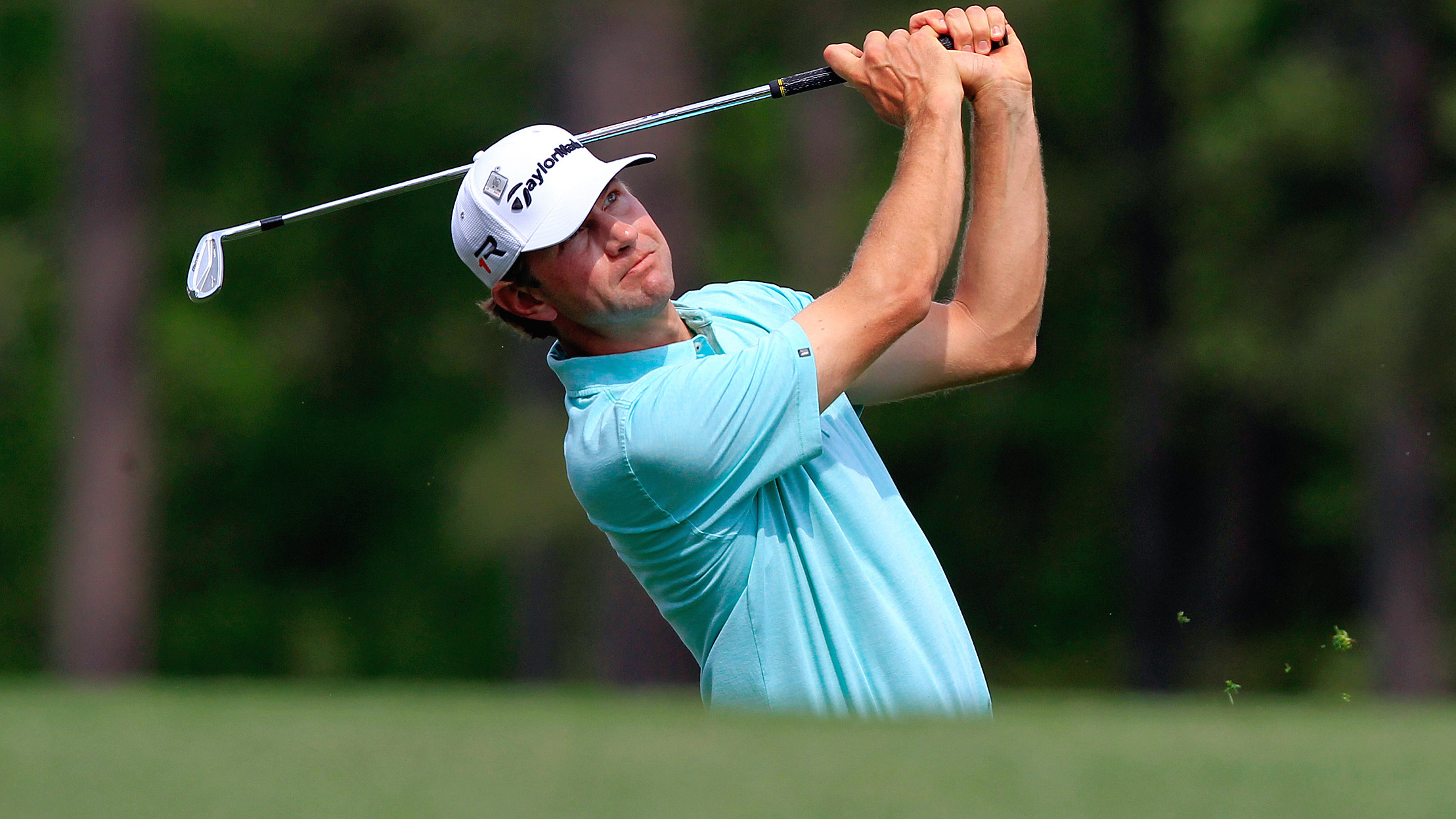 CLEMSON, SC – Former Clemson All-American Lucas Glover fired a nine-under-par 62 on Friday and is tied for the lead after two rounds at the John Deere Classic in Silvis, IL It was his career best round on the PGA Tour and tied for the best round by any former Clemson golfer.

Former Clemson All-American Ben Martin had his career best round as a professional by two shots when he shot an eight-under-par 63 in the second round of the Utah Championship in Sandy, Utah.

Glover is tied for the lead after 36 holes with Zach Johnson and Patrick Reed, at 12 under par.   Glover actually did not have the round of the day on Friday.  Chez Reavie had a 10-under par 61.

Martin had scored a 65 many times on the Web.com Tour, and once on the PGA Tour, his first round of the 2011 season, the only year he has played on the PGA Tour.  The last time Martin shot a round better than 65 in competition before today was for Clemson in the September 2006 Carpet Classic in Dalton, GA.  He shot a 64 that day, just his second career round as a Clemson golfer.