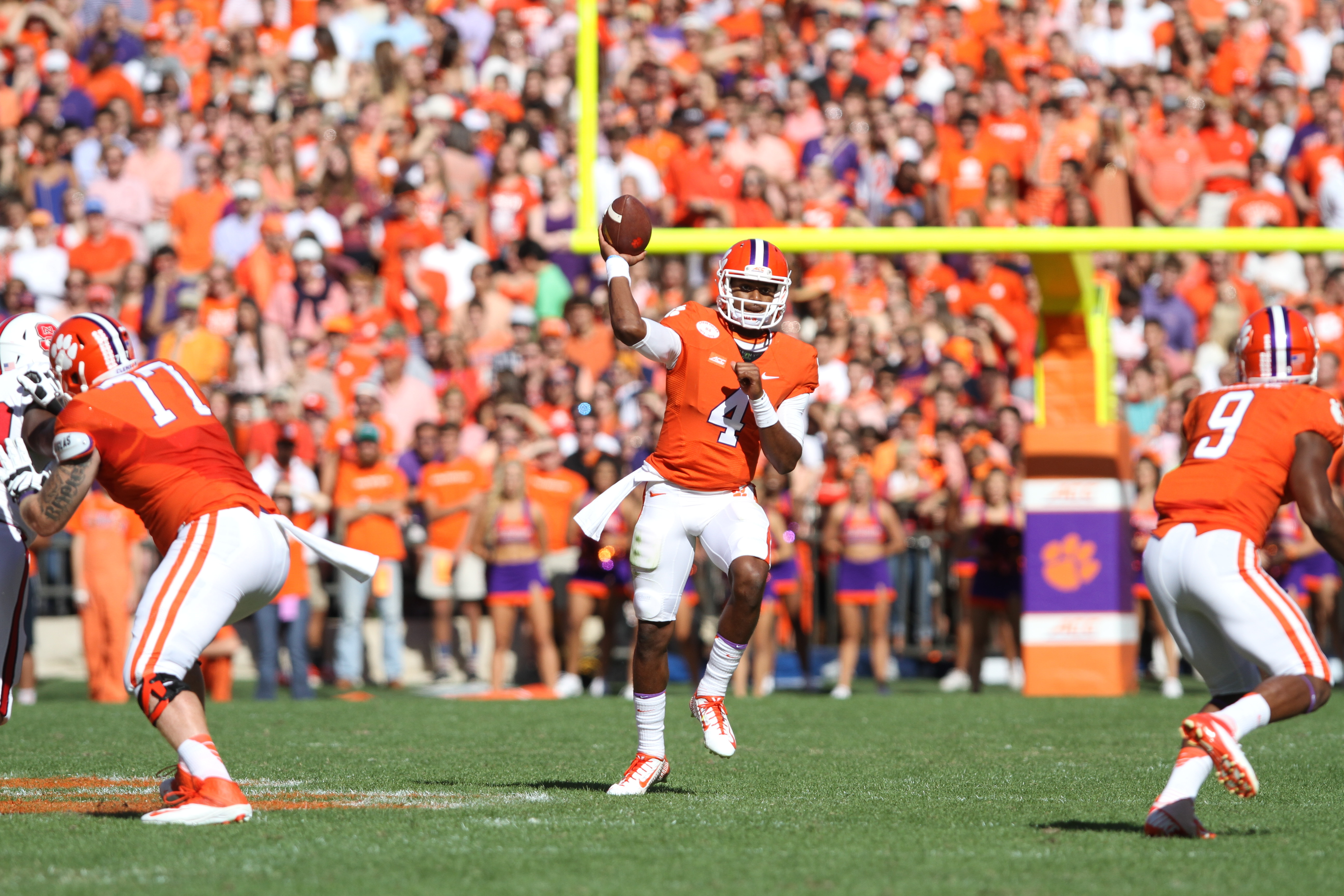 Getting Back to The Basics

It’s been a breath of fresh air for the Clemson offense this spring. With new faces along the offensive line and a young cast of playmakers, the offense looks to take a slightly different approach this spring.

David Hale of ESPN.com recently reported how the offense looks to get back to the basics this spring. First-year co-offensive coordinators Tony Elliot and Jeff Scott have stated they aren’t looking to reinvent the wheel this spring:

Tony and I used February and March getting ready for spring ball to do some spring cleaning,” said Jeff Scott, who was promoted along with Tony Elliott to run the Tigers’ offense this season. “To really go back and study that and push aside some of the fluff stuff that we’ve added that maybe we didn’t need and get back to the basics and build it within the same offense we’ve had.”

With sophomore quarterback Deshaun Watson sidelined as he recovers from ACL surgery, veteran backup Nick Schuessler has taken reps with the starters and put together a strong spring. Freshmen quarterbacks Tucker Israel and Kelly Bryant, both of whom enrolled in January, have gotten a head start on learning the offense. With a plethora of weapons at receiver and running back, Clemson’s offense is primed to be among the best in college football.