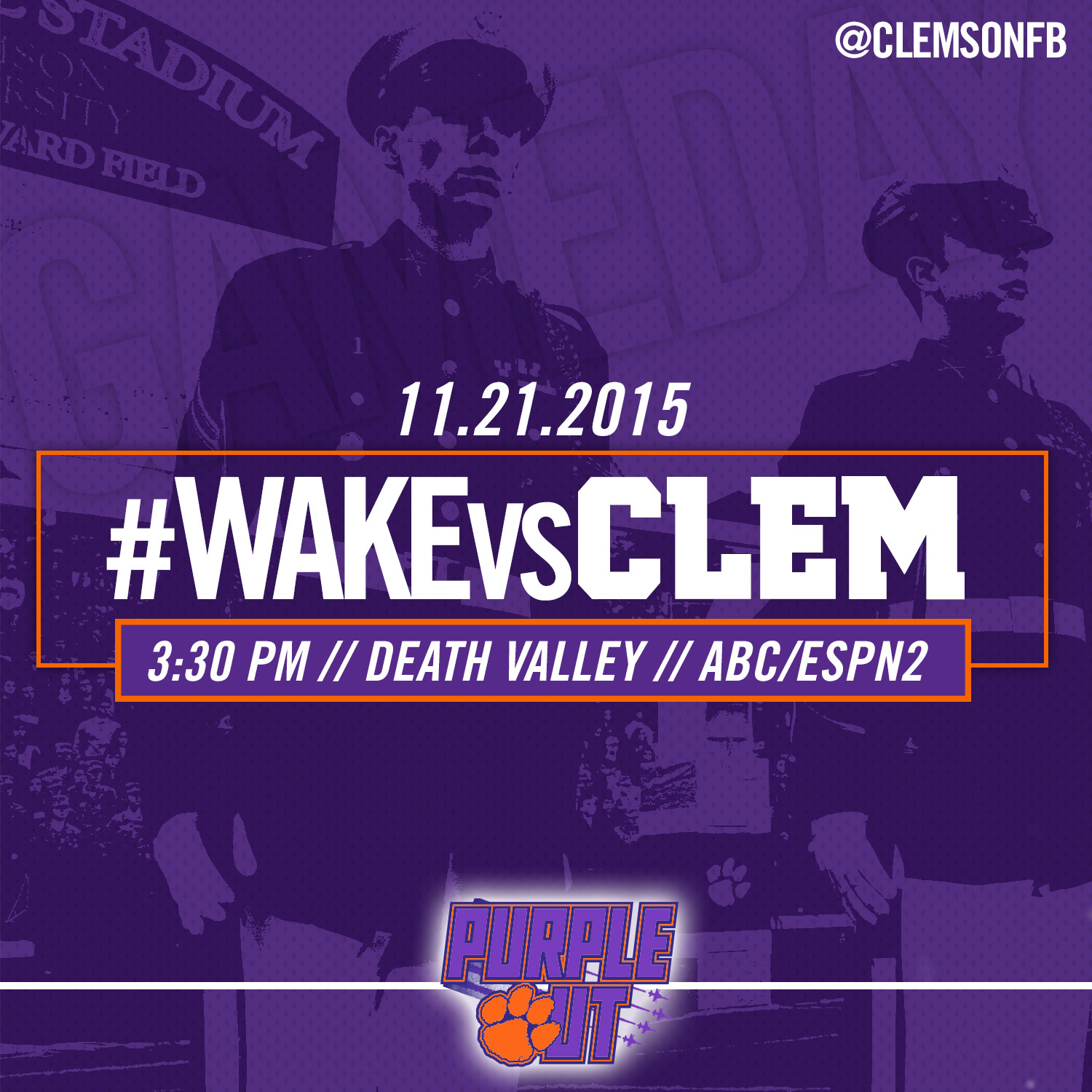 Heroes of the Game: Henry and Homer Montgomery

Henry Montgomery saw World War II from the trenches,. Drafted in 1943, Henry served in the 552nd Field Artillery. He landed on Utah Beach six days after the D-Day invasion, and over the next 11 months, he fought his way from Normandy all the way to Berlin. His brother, Homer, 91, experienced the war much differently. He joined the Army after President Franklin D. Roosevelt died in the spring of 1945, a few months before the atomic bombs were dropped on Hiroshima and Nagasaki, Japan. He worked as a military policeman keeping order among troops after the war’s end, and accompanied Japanese-American residents of American internment camps who were sent to Japan at the war’s end.

Professor of the Game: Dan Harding is advisor for the Solar D project and director of the Community Research and Design Center focusing on economically strong and environmentally sustainable development. He also serves as director of the architecture + community build program and holds the Robert Mills Endowed Professorship. Design Intelligence magazine named him one of the 30 most influential design educators in the world.