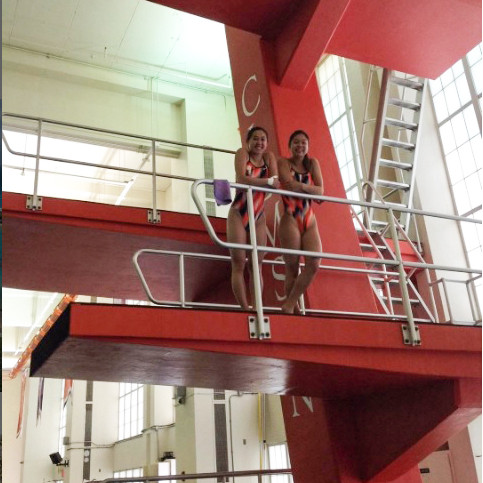 CLEMSON, S.C. – Clemson freshmen Yu Qian Goh and Freida Lim are representing their countries at the Puerto Rico FINA Diving Grand Prix in San Juan, P.R. on May 4-7. Goh is representing New Zealand and Lim is representing Singapore that the meet, which will be held at the San Juan Natatorium. The meet features approximately 70 divers from 14 different countries.

Goh, a native of Wellington, New Zealand, enrolled at Clemson in January of 2017. She trained with the Tigers throughout the spring, although did not enter in any competitions during the semester.