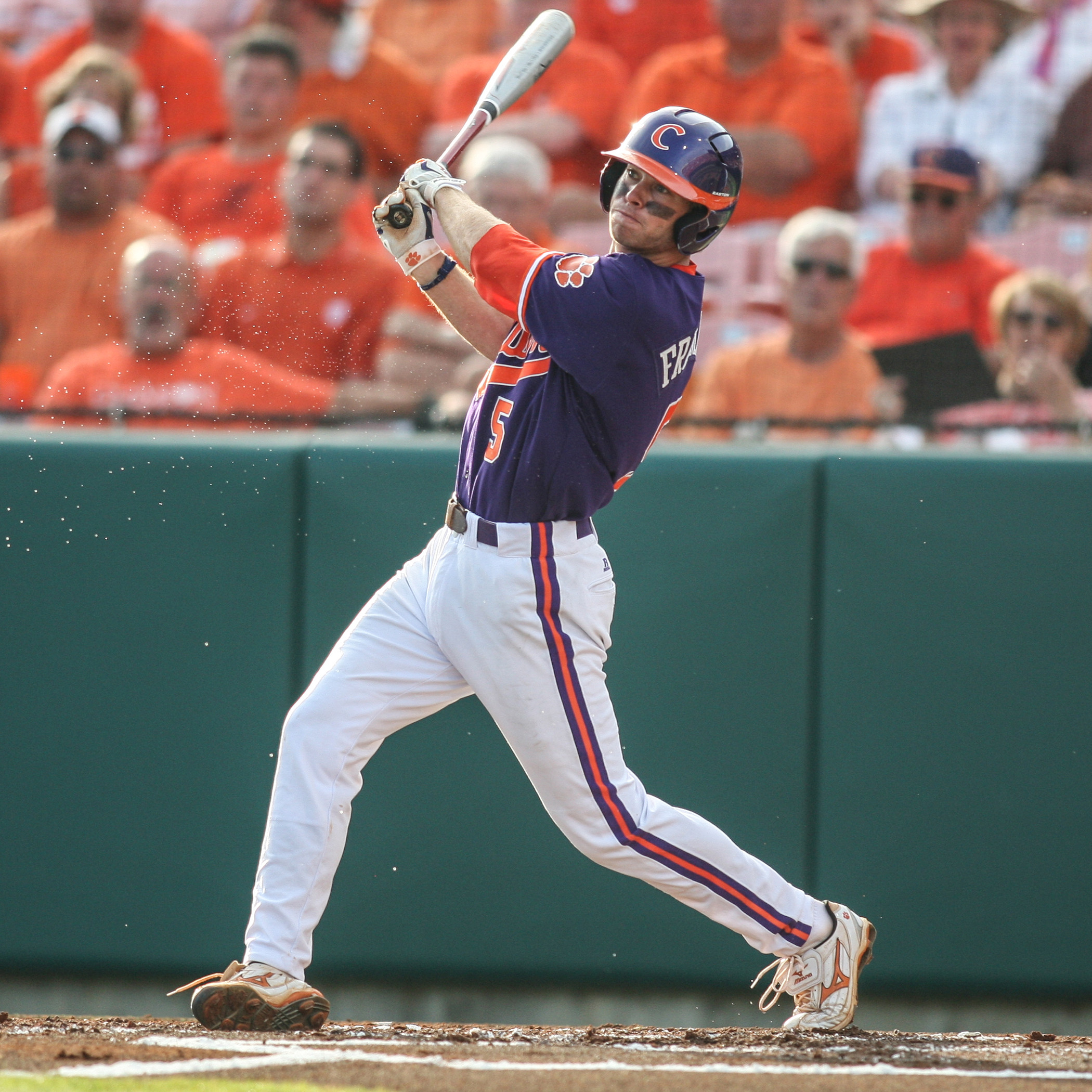 CLEMSON, S.C. – Former Tiger infielder Mike Freeman was called up to the majors for the first time with the Arizona Diamondbacks on Sunday morning. He started in right field for the Diamondbacks against the Dodgers on Sunday afternoon and became the 55th former Tiger to play in the major leagues. Freeman, who played three seasons (2008-10) at Clemson after transferring from Georgia, joined former Tiger righthander Dominic Leone (2010-12) as players on the Diamondbacks’ current 25-man roster.