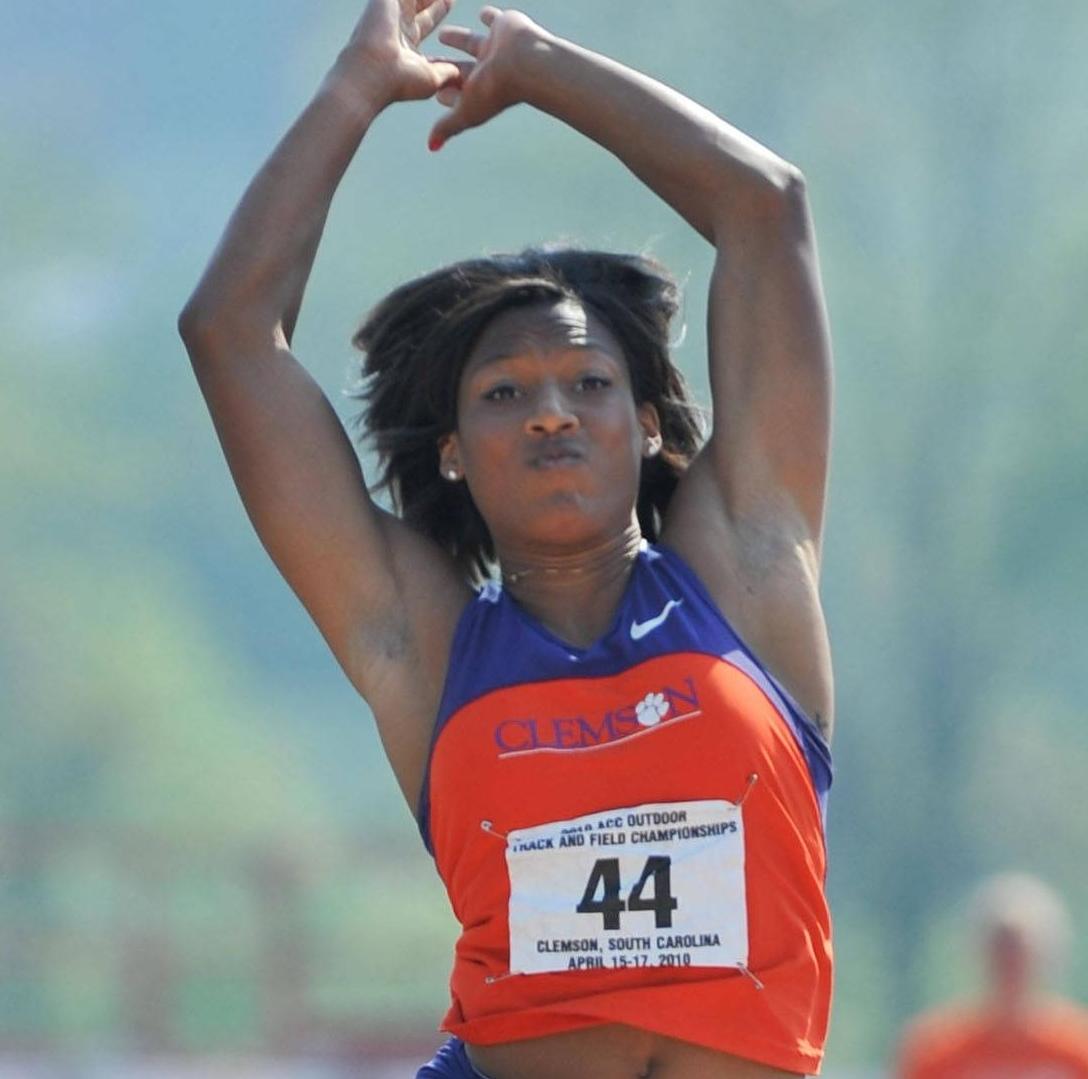 World leader Caterine Ibarguen of Colombia won Thursday’s competition with a leap of (48-9.5), while Russia’s Yekaterina Koneva was the silver medalist (48-1.75). Mamona’s best legal jump was a measurement of 47-1.5, good enough to tie for No. 6 on the current world performance list.

It was Mamona’s third Diamond League competition this season, following a fifth-place showing in Qatar and a sixth-place effort in Rome’s Golden Gala last month. She earned her first career Diamond League point Thursday and is now sixth in the season standings with three competitions remaining. Mamona took home $4,000 in prize money as well.

The native of Lisbon, Portugal, had a decorated career with the Tigers from 2007-11. She won her first NCAA title in Eugene, Ore., in 2010 with a leap of 45-11.75 and followed the next spring by defending her crown (46-1.25) in Des Moines, Iowa. She was a 13-time all-conference performer who helped the Tiger women to consecutive ACC Indoor and Outdoor Championships over her final two seasons.