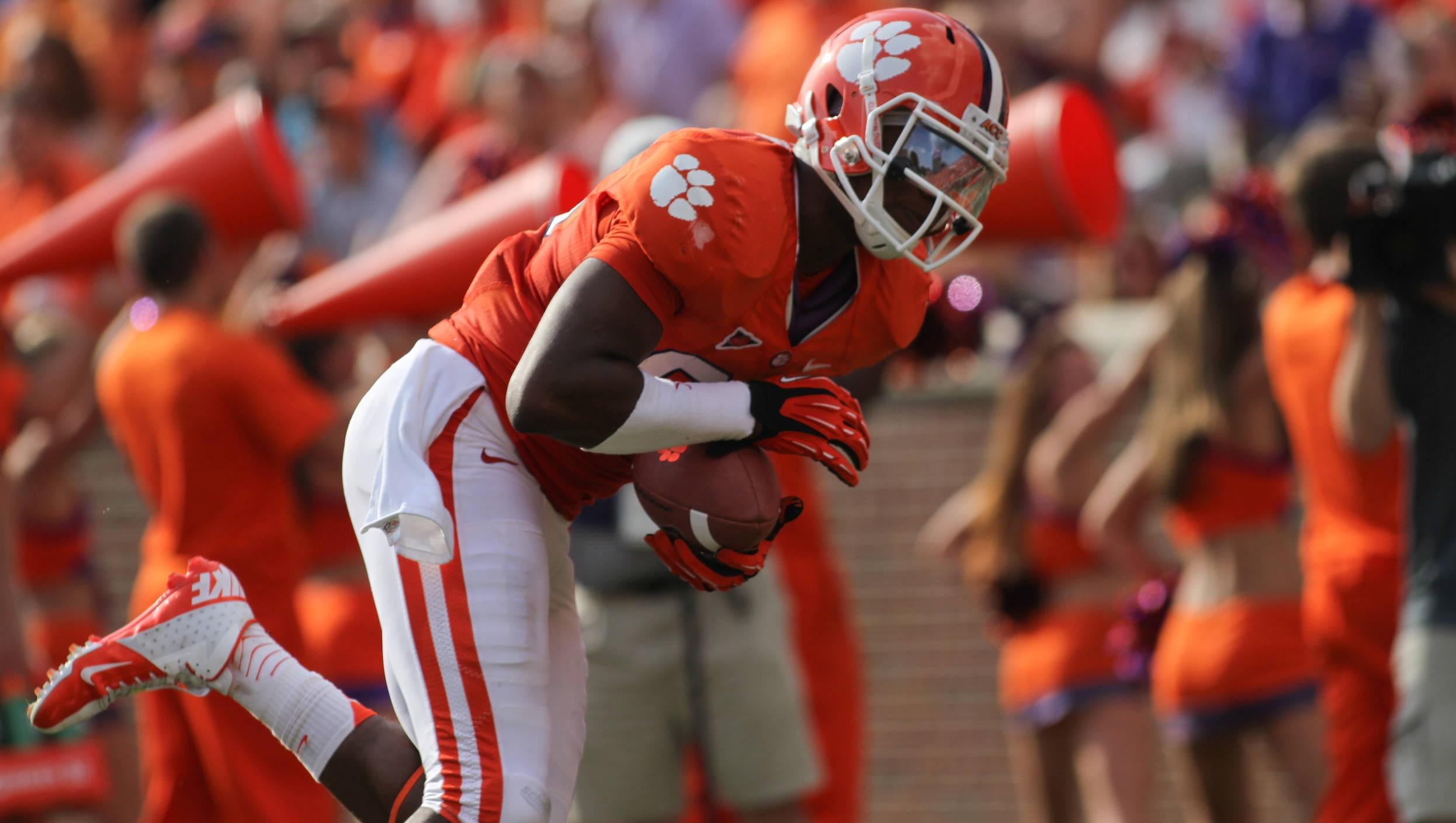 Ford One of 25 Players on John Mackey Midseason Watch List

CLEMSON, SC – Clemson tight end Brandon Ford is one of 25 players from around the nation on the John Mackey Award Midseason Watch List. Ford is one of just two ACC players on the list as well.

The Clemson graduate who was the backup tight end to Mackey Award winner Dwayne Allen last year, is second on the Clemson team in receptions and reception yards with 20 catches for 234 yards. He also has four touchdowns, second on the team in that area as well.

Ford had five catches for 51 yards in the win over Auburn in the season opener and had four catches for 69 yards and two scores at Florida State. He had at least one TD catch in three straight games this year to tie a Clemson record for a tight end. He has caught at least one pass in every game so far this year.