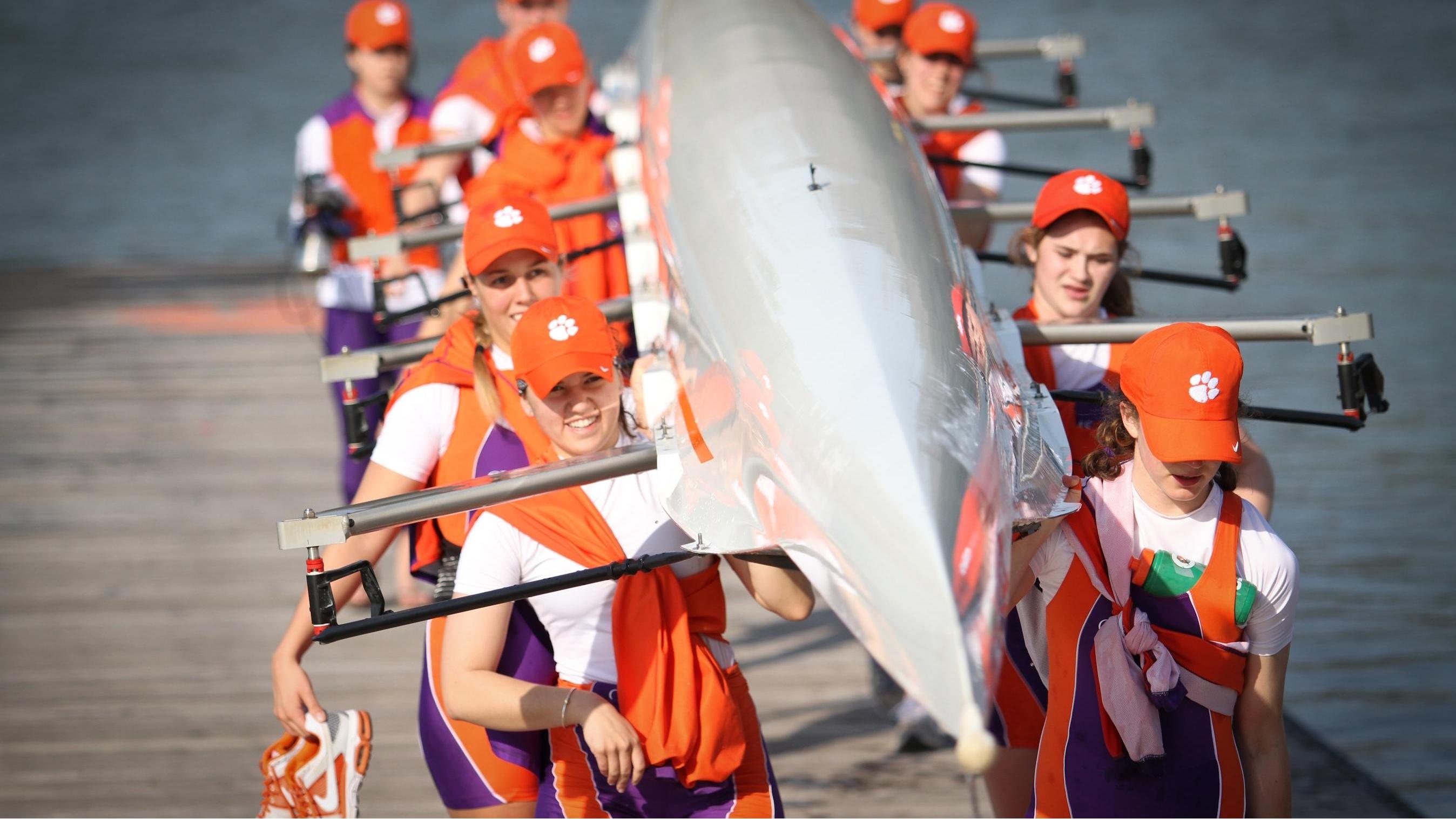 Five Tigers to Compete in U23 World Rowing Championships

“I am incredibly proud and excited that Clemson will be represented by four current student-athletes at the U23 World Rowing Championships in Linz-Ottensheim, Austria this week,” said Clemson Head Coach Robbie Tenenbaum. “They have all worked incredibly hard throughout this past year and this summer to earn the right to represent their countries on the world stage.”

Laura Basadonna will be making her seventh appearance representing Italy at a World Championship event. The Torino, Italy native participated at the Junior World Rowing Championships in 2007, 2008 and 2009. Her best finish came in 2008 when she finished second in the 4- event when the event was also in Linz-Ottensheim, Austria.

Aurelia Wurzel, also representing Italy, will be making her first appearance in the U23 World Championships. The Blevio, Como, Italy native will compete in the 1x event.

Marie Arnold, a former Tiger who was a member of the Clemson team in 2013, will represent Germany in the 4X event. The native of Hannover, Germany will be competing in her fifth World Championship event.

Marie Jacquet and Marissa Kump, who will both join the Clemson rowing team this fall, will both participate in the U23 World Championships for the first time. Jacquet, a native of Chalon sur Saone, France, will represent France in the 4X event. Kump, who hails from St. Catherine’s, Ontario, Canada, will represent the Canadian team in the 8+ event.

Kump also recorded two top-10 finishes in two appearances at the Junior World Championships in 2010 and 2011.

Full coverage of the event, including results, will be available at www.WorldRowing.com.