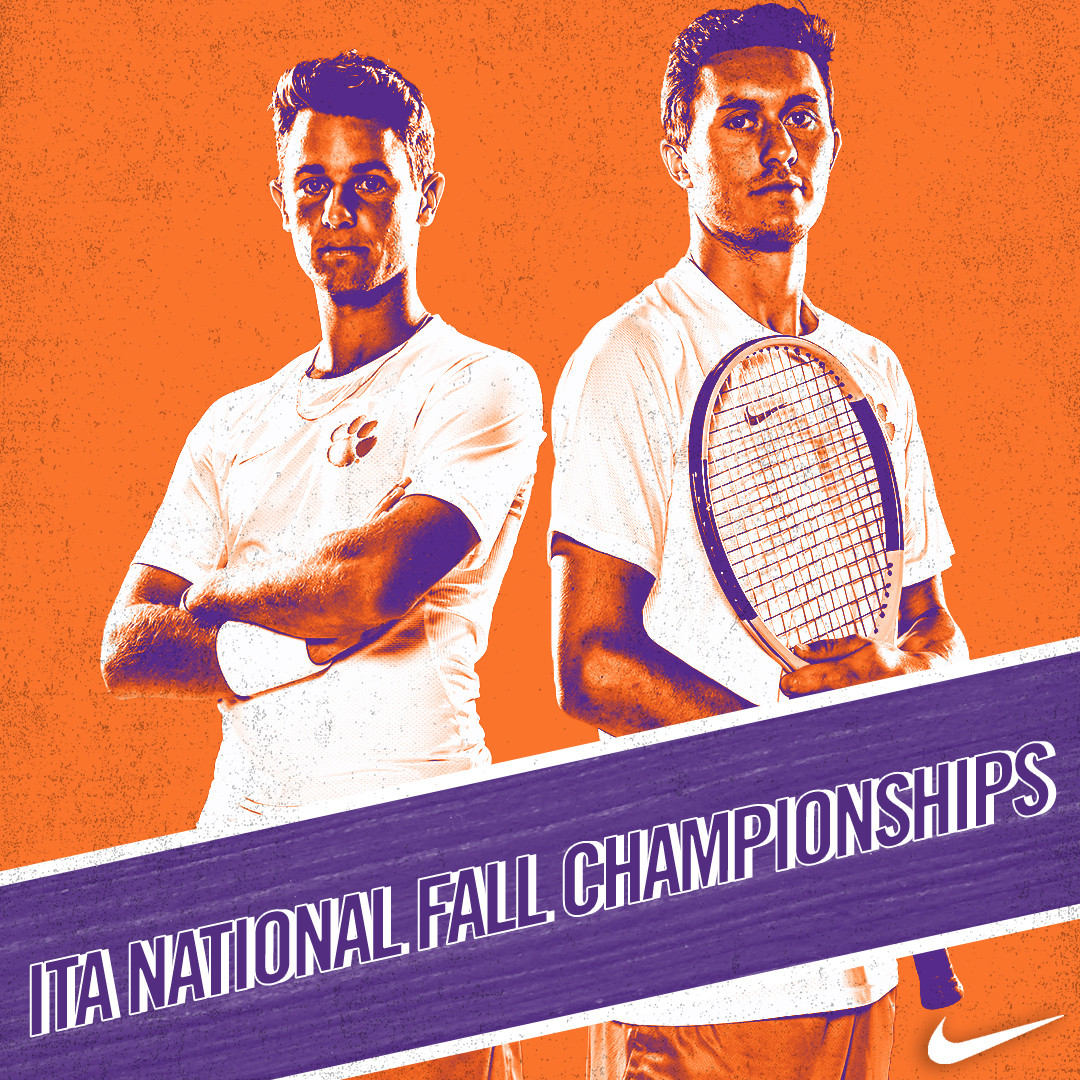 Favrot led the way in the ITA regional, advancing to the championship final in the singles and qualifying for the Oracle ITA Fall National Championship. On his way to the championship, Favrot did not give up a set until the championship match. In the quarterfinals, he defeated top seed and former top 10 ranked Nico Alvarez of Duke, 6-3, 7-6 (4) to advance to the semifinals. In the semifinals, the Lyon, France native defeated Bar Botzar of Wake Forest who had a career high 482 ATP ranking, 6-2, 6-2. Favrot is set to face Ohio State’s JJ Wolf in the first round of the Oracle ITA Fall National Championship today at 11:45 PST.

The duo of Baudry and Favrot earned a spot the wild card spot after their performance in the Carolina Regional Oct. 13-15. The two teamed up to make a run to the semifinals. In the quarterfinals, the duo defeated Alvarez and Furman of Duke, 6-4, 6-3, before having to withdraw in the semifinals due to an injury. The French duo is set to face Minnesota’s Corwin and Spec at 3:45 PST this afternoon.