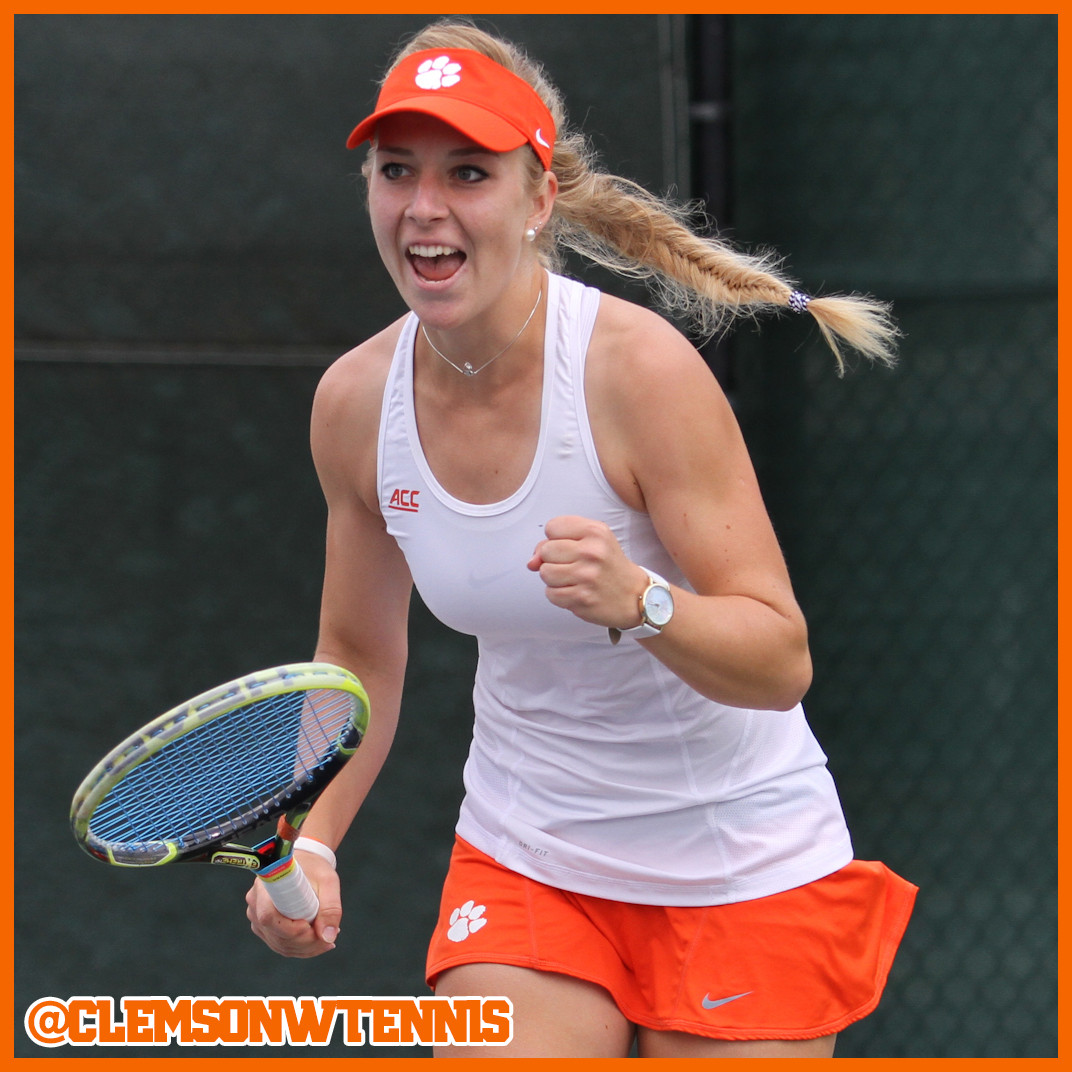 Eidukonyte, the No. 2-seed in the draw, went 5-1 in singles play for the tournament, winning her first five matches in straight sets over singles players from Elon, Davidson, North Carolina, NC State and South Carolina. In doubles play, the native of Vilnius, Lithuania teamed up with freshman Theresa Piontek (Eltville, Germany) and reached the finals on Sunday before falling to the Tar Heels’ Aney and Vialle.

The Tigers return to action at the USTA Collegiate Clay Court Invitational at Disney from Nov. 5-8 in Orlando, Fla.