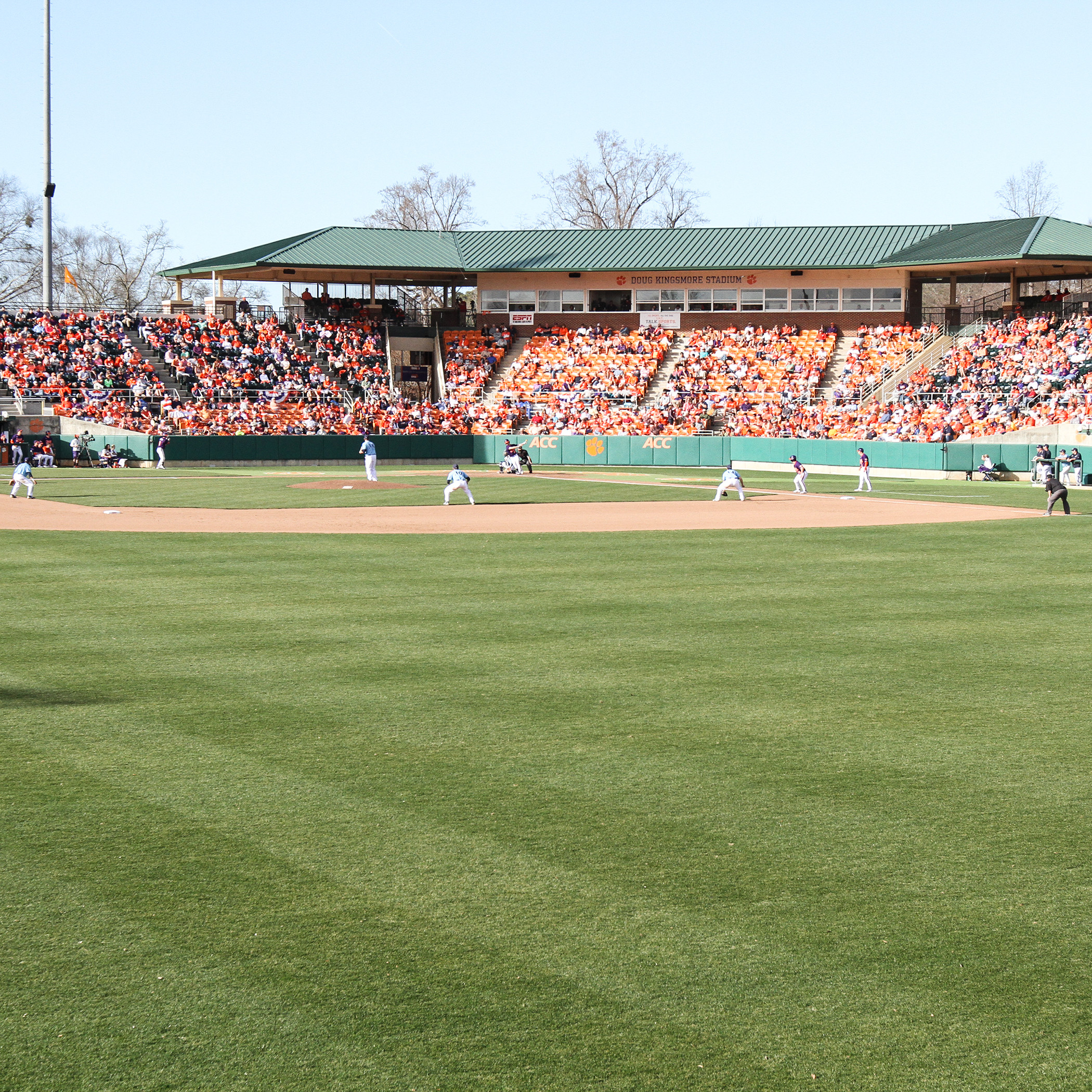 CLEMSON, S.C. – Due to forecasted inclement weather Sunday, the Clemson vs. Duke series at Doug Kingsmore Stadium this weekend has been altered. The two teams are now scheduled to conclude the series with a doubleheader Saturday beginning at 2 p.m., with 45 minutes in between games. Friday’s series opener is still scheduled for 6:30 p.m.

All three games will still be available on ESPN3.