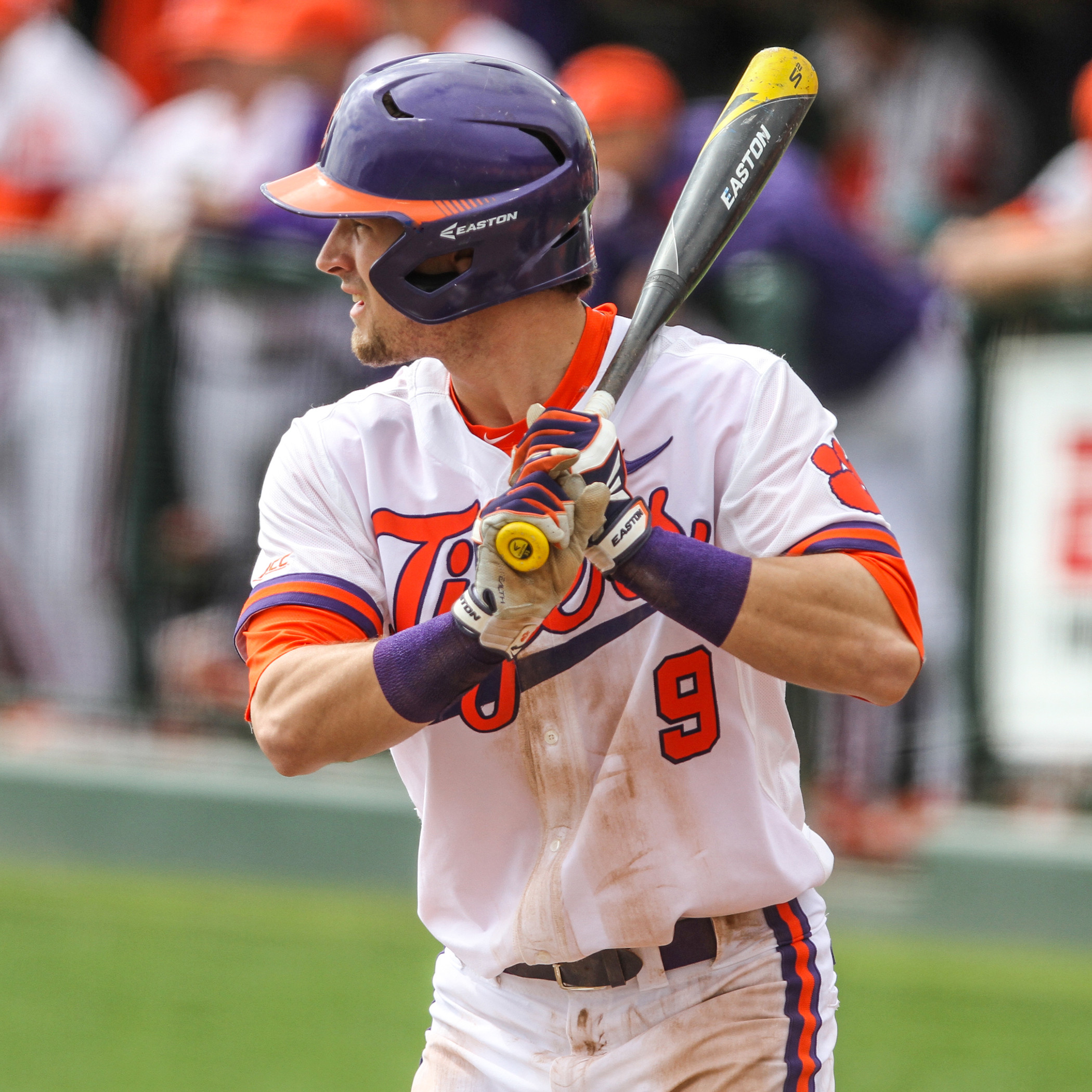 Outfielder Steven Duggar is one of Clemson’s strongest outfielders, and more of the sports world saw that ability on display as Duggar made this sick catch in the Tigers’ game against Georgia. Duggar’s catch was No. 1 on ESPN Sportscenter’s “SC Top 10.” Duggar’s play received over 50% of the vote from sports fans.

We agree!! RT @SportsCenter: The fans have spoken. Clemson outfielder Steven Duggar’s diving catch is #SCnumber1, with 52% of the vote.

Duggar laid out for a beautiful one-handed catch and displayed some pretty cool athleticism while doing it. One of the team’s fastest players and the team’s co-captain for 2015, Duggar has started 123 games over two years in the right field and was ranked the No. 6 ACC baseball prospect for the 2015 draft by Perfect Game.

MUST SEE // Steven Duggar’s diving catch that was No. 1 on the #SCTop10 on Tuesday! #Clemson