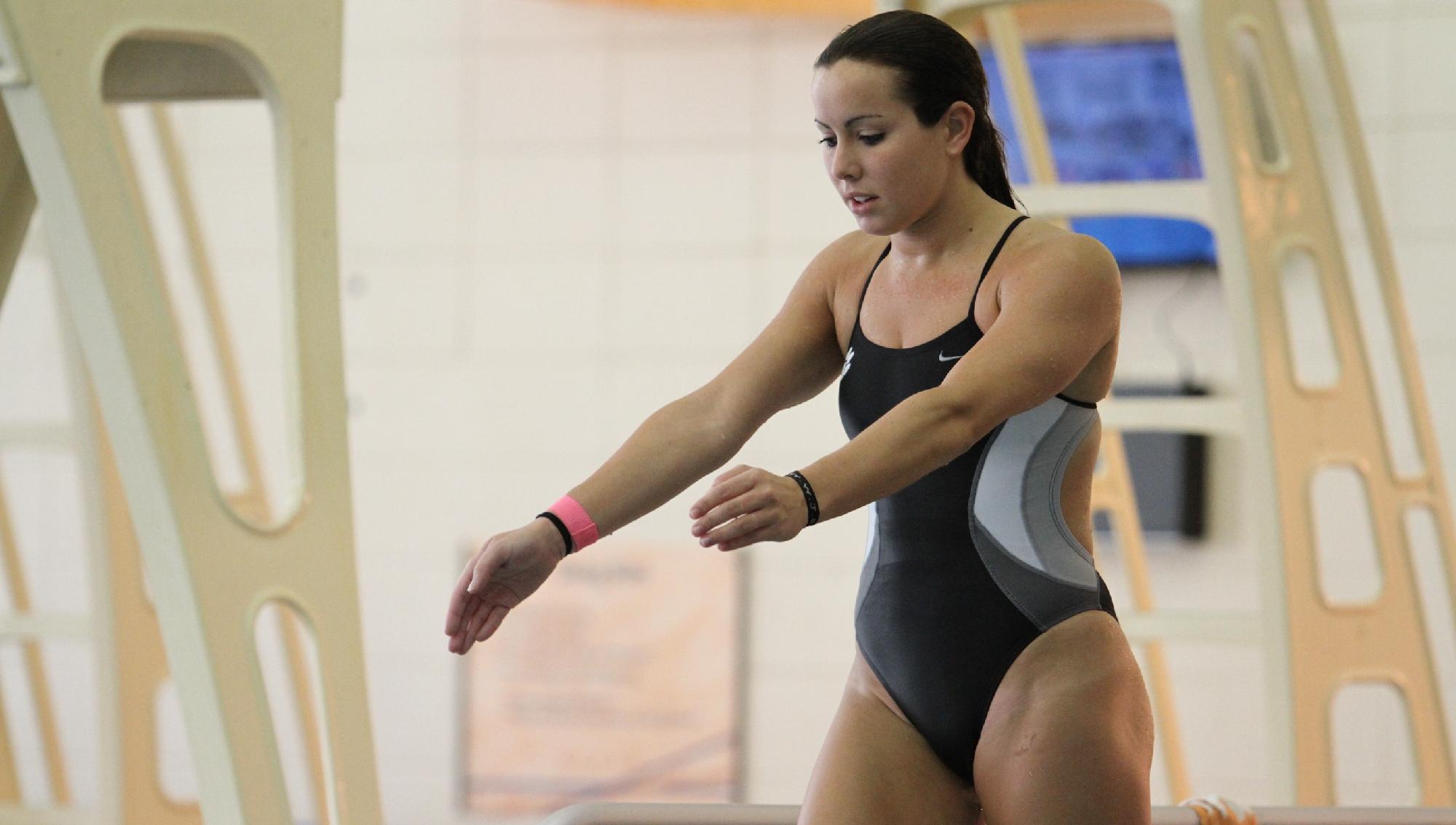 ATHENS, GA – The Clemson women’s diving team competed in the three-meter event against strong competition on Saturday at the Georgia Invite. The Tigers will conclude action at the meet with the platform event on Sunday starting at 11:00 AM.

Juliana Melchionda led all Tigers with a score of 251.60 to finish 21st overall out of 52 divers. It was the fourth time this season that she led Clemson in a single event. The score was also her third highest three-meter score of the season.

Emily Howard and Chelsea Uranaka finished just behind Melchionda at 22nd and 23rd, respectively. Howard recorded a 251.20 score while Uranaka totaled a score of 244.30.

Georgia native Tabitha Banks recorded her season high in the three-meter with a score of 217.70 to finish 33rd. In fact, the score was her highest ever in three-meter event at an invitational. Her previous career-high in that category also took place in her home state as she recorded a 207.65 at the Georgia Tech Invitational in Atlanta, GA last season.

Georgia and LSU divers accounted for each of the top four spots overall with the Bulldogs claiming first and second overall. Auburn placed three divers in the finals, the most by one team at the meet.