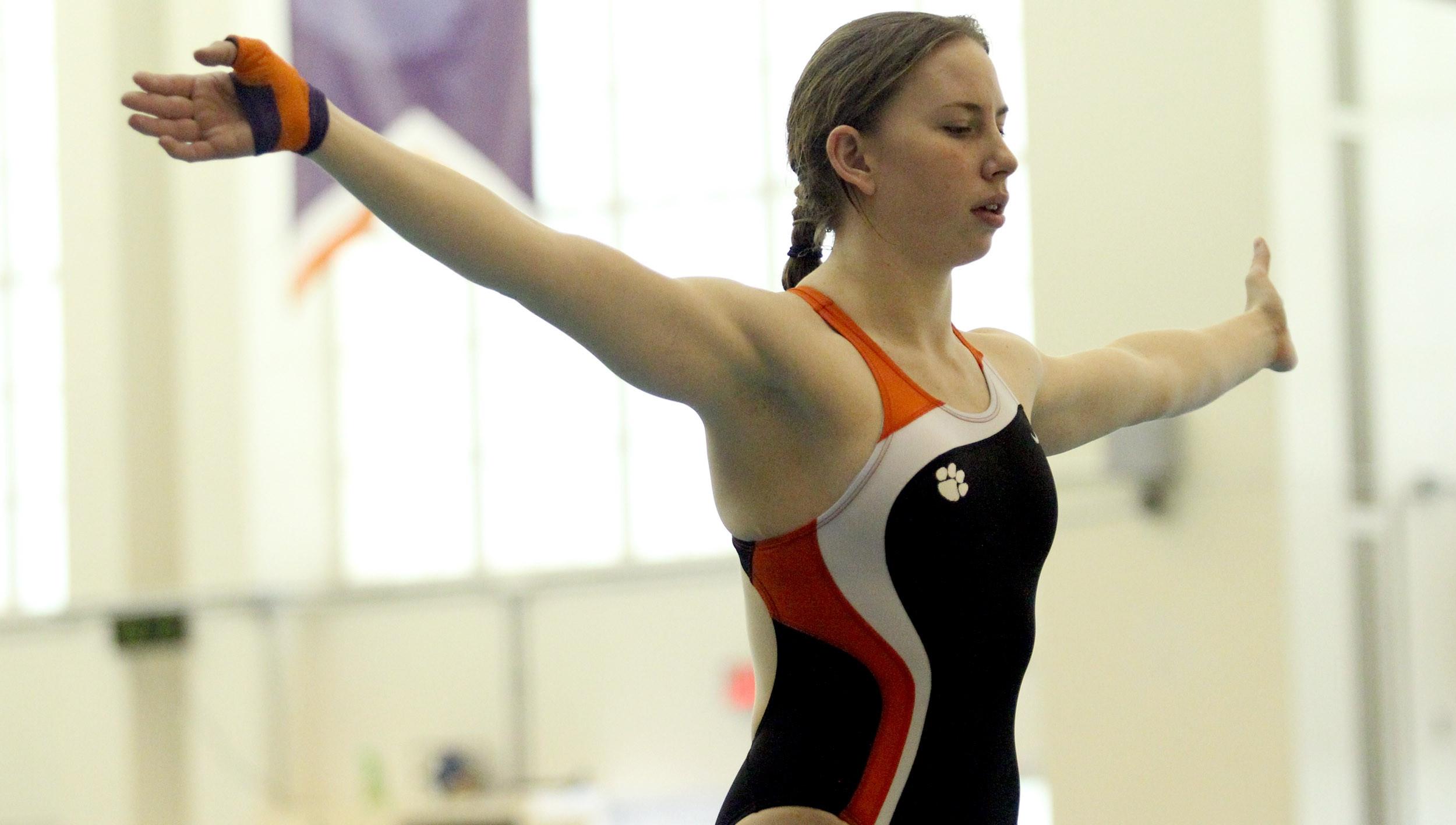 CLEMSON, SC – Three Clemson divers earned points as the women’s diving team completed action in the one-meter competition at the ACC Championships on Thursday at the Greensboro Aquatics Center. The Tigers return to the pool tomorrow at 1:00 PM for the three-meter prelims.

Clemson was led by freshman Danielle Reitsma in her first ACC Championship action with a one-meter score of 264.25 to finish 17th out of 41 divers. The mid-year enrollee is competing in just her fifth meet of the season and her first invitational-style meet.

Juliana Melchionda continued her recent success finishing 19th with a score of 260.25, nearly 15 points higher than her one-meter score at the event last season. Freshman Sarah Braun recorded a 250.50, her third-highest one-meter mark of the year, to finish 26th in her first ACC Championships competition.

Jessica Resler and Jessica Doolittle each improved their one-meter scores from last year’s ACC Championships recording scores of 233.50 and 214.70, respectively.

The highest overall score of the prelims came from Kaylea Arnett of Virginia Tech, who scored a 331.40. Three of the eight divers that advanced to the finals represented Miami while Florida State advanced two.