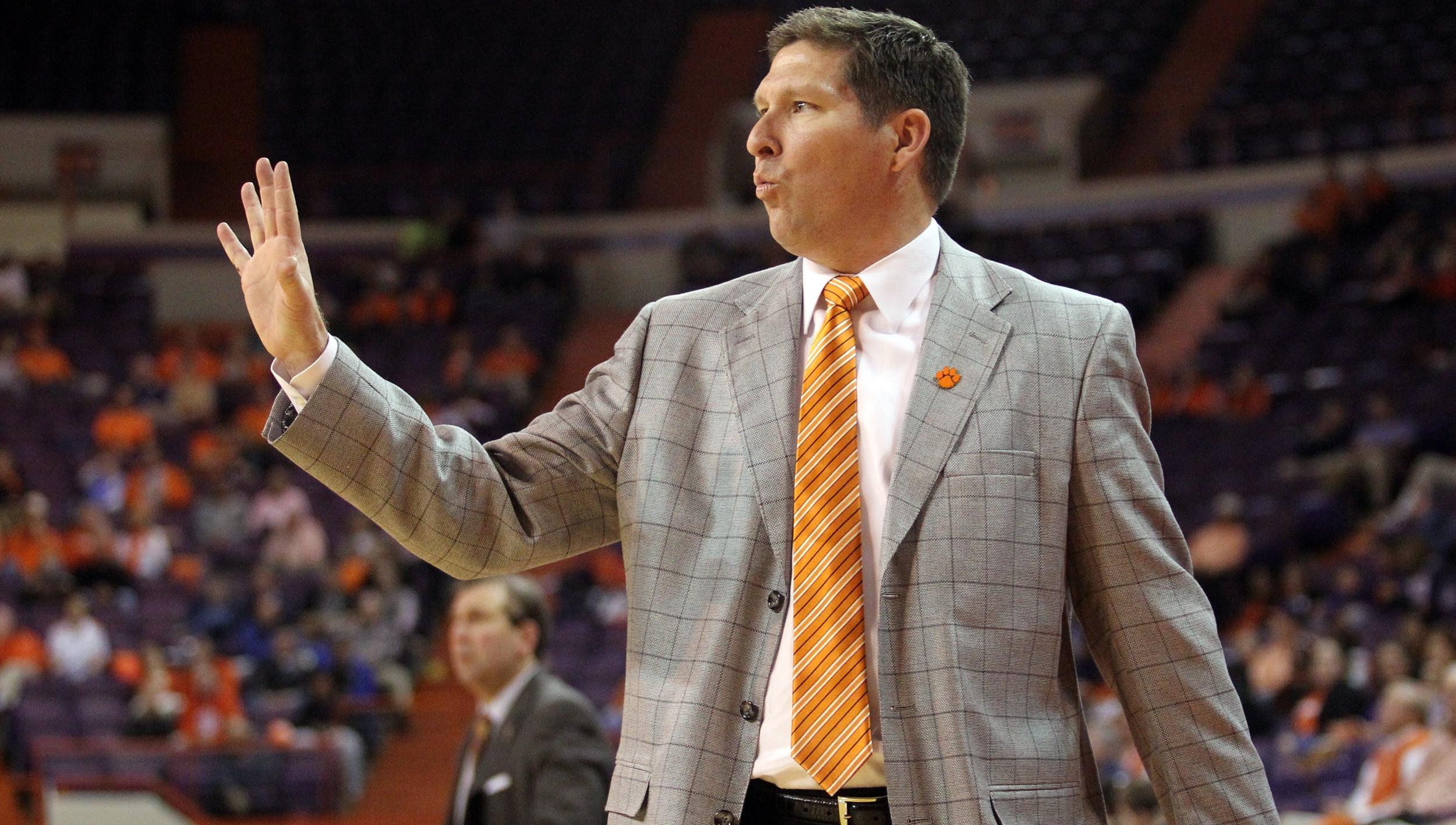 CLEMSON, SC – The Clemson men’s basketball program announced the addition of two prospects to national letters of intent Wednesday, the first day of the early signing period. Head Coach Brad Brownell and his staff added Donte Grantham, a 6-foot-8 forward from Martinsburg, WV, and Gabe DeVoe, a 6-foot-4 guard from Shelby, NC.   “We’re extremely excited to add Gabe and Donte to the Tiger basketball family,” Brownell said. “These are two very talented players who certainly have a bright future at Clemson. Both can play multiple positions, have a tremendous feel for the game and are outstanding shooters. They are highly motivated, competitive young men whose talents fit very well into our system.”   Grantham is the highest-rated prospect to sign with the Tigers under Brownell. He is listed as a four-star prospect by both Rivals.com and Scout.com. Grantham is the nation’s No. 66 overall prospect according to Rivals.com and No. 91 by Scout.com. He led Martinsburg High School to the West Virginia AAA crown this past season with 20 points and 17 rebounds in the championship game. He earned the Evans Award, presented annually to the state’s top player, after averaging 18.3 points and 9.1 rebounds per game in 2012-13.   Grantham reclassified and is attending Hargrave Military Academy in Chatham, VA this season. In Hargrave’s most recent game, he made 11-of-12 three-point goals and scored 42 points.   “Donte is a highly regarded forward because of his versatility, vision and ability to shoot the basketball,” Brownell said. “He comes from an outstanding high school program where he won a state championship, and is currently off to a great start this year at Hargrave Military Academy. I want highly motivated winners in our basketball program, and Donte is certainly that.”   DeVoe is a three-star prospect according to both Rivals.com and Scout.com. He is the reigning South Mountain Athletic Conference Player of the Year and was a first-team all-state selection last season by the Associated Press. DeVoe averaged 20.2 points and 4.6 assists per game for Shelby High School last season. He made 11 three-pointers and scored 45 points in a recent jamboree game against Charlotte Catholic High School.   DeVoe is only the second men’s basketball player from Cleveland County (NC) to sign a scholarship out of high school with a team from the Atlantic Coast Conference. NC State legend David Thompson was the other.   “Gabe is a strong combo guard who sees the floor very well as a passer and has deep three-point shooting range,” Brownell said. “He is an outstanding student and leader at Shelby High School. I have no doubt he will one day become a captain of the basketball program.”