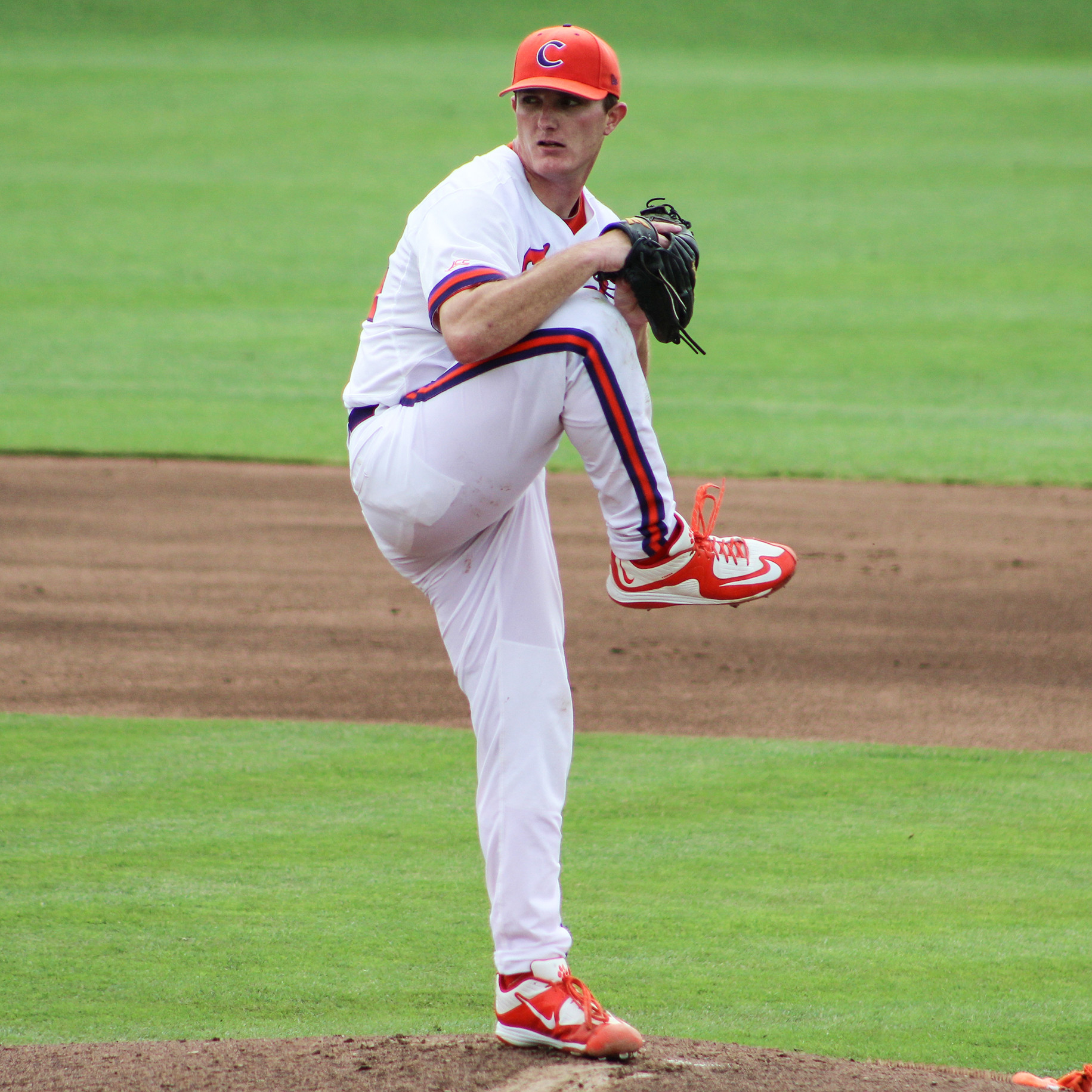 Crownover, who earned the ACC honor for the second time in 2015 and third time in his career, picked up another win in Clemson’s 9-1 victory over No. 3 Louisville on Saturday. In 7.0 innings pitched, he allowed just five hits (all singles) and one run with four strikeouts.