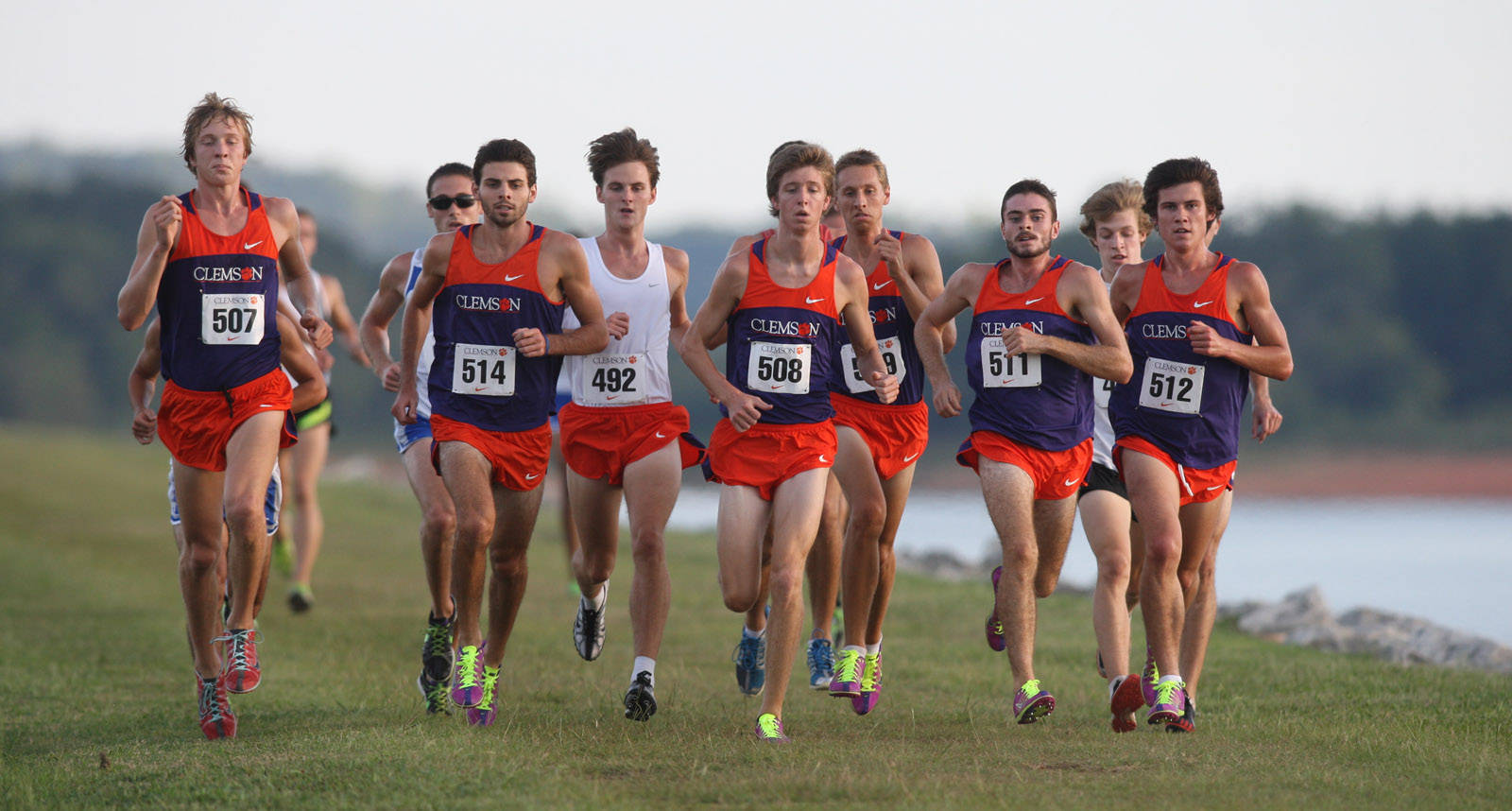 CLEMSON, SC – The men’s and women’s cross country teams will travel to Charlotte, NC to compete in Friday’s NCAA Southeast Regional Championships at McAlpine Park. The women’s 6,000-meter race will be held at 12:00 PM, followed by the men’s 10,000-meter competition at 1:15 PM. Live results will be available on FlashResults.com.The Clemson women finished fourth at this meet in 2011, the program’s best finish on the district or regional level in 18 years. Gone from Clemson’s team, however, are a pair of all-region performers in Alyssa Kulik and Kim Ruck. Should Clemson have an all-region performer (top 25 individual) this weekend, it would mark the fifth consecutive season the Tigers have had at least one such honoree in women’s cross country.This will be Clemson’s second meet at McAlpine Park this fall. On Sept. 28, Clemson won the Charlotte Invitational among a field of 29 teams from across the region. The Tigers were led individually in that meet by Kate Borowicz, who was fifth place overall with a 5K time of 21:34. Natalie Anthony and Erin Barker also posted top-20 individual finishes at the Charlotte Invitational.The women are coming off a seventh-place showing at the ACC Championships in Blacksburg, VA two weeks ago. Barker led the Tigers individually in 23rd place, while Anthony and Borowicz were 31st and 36th, respectively. Cara Talty, also a scorer earlier this fall at Charlotte, was the team’s No. 4 runner at the ACC meet. Other strong contenders who will be vying for Clemson’s top five this weekend include Brianna Blanton and Alyssa Henshaw.On the men’s side, the Tigers were 10th at the ACC Championships and sixth earlier this fall at the Charlotte Invitational. Aaron Ramirez, Clemson’s top runner in every meet so far this season, was fourth individually in Charlotte over an 8K distance in September. He was 28th to lead the Tiger men’s team individually at ACCs in Blacksburg. Ramirez is one of the most improved runners in the entire Southeast Region.The men’s team will also travel ACC scorers Roland Hakes, Kevin Ketner, Sam McGill and Martin Maloney. The other two roster spots will be determined before the competition. Hakes ran well in Charlotte in September, finishing 45th overall with an 8K time of 25:36.88. Ketner did not score at the Charlotte Invitational, but was Clemson’s No. 3 runner two weeks ago at the ACC Championships.