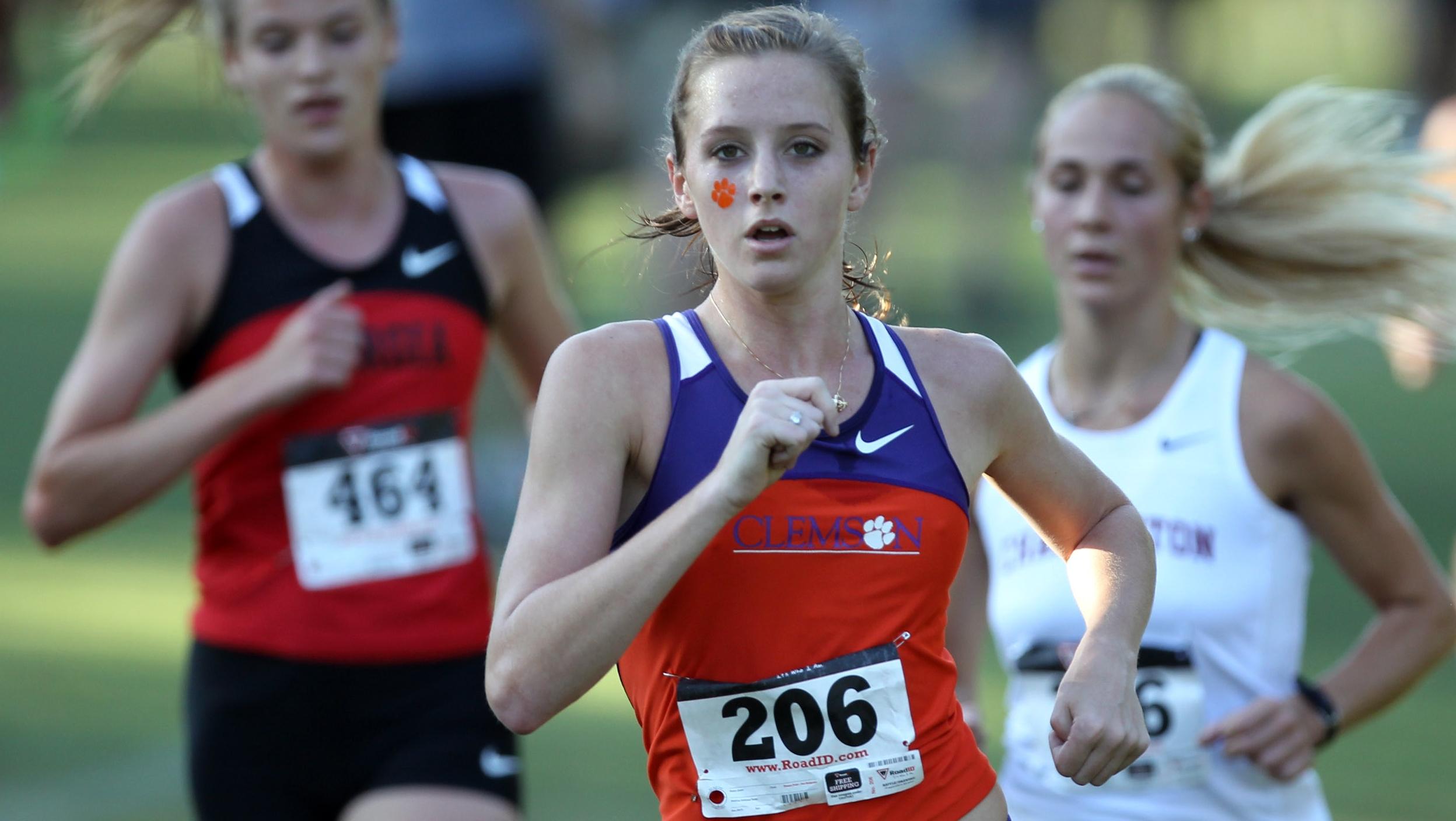 CLEMSON, SC – The Clemson men’s and women’s cross country teams head to Earlysville, VA to take part in the NCAA Southeast Regionals. The meet will held at Panorama Farms, a short drive from the host school, the University of Virginia. Clemson’s women finished seventh at the meet last fall, while the Tiger men were 16th.This season, youth has prevailed on both rosters. In the most recent meet, the ACC Championships, only two seniors off the women’s team scored for the Tigers. The men’s squad was paced by Aaron Ramirez, who was 47th place. Roland Hakes, a sophomore, was 60th for the Tigers. On the women’s side, seniors Cara Talty (50th) and Natalie Anthony (64th) were two of the Tigers’ top three scorers, but the other three spots belonged to freshmen.The freshmen that have made the biggest impact have been Grace Barnett, Alexa Womack, Catherine Herring and Evie Tate. Eighteen of the 25 women’s scoring positions through Clemson’s five meets have been recorded by first-year performers. Womack, Herring and Tate have found their way into scoring position in all five meets this season.On the men’s side, the scoring has fluctuated from meet to meet. A total of eight student-athletes have scored in at least one meet, with Hakes and Ramirez scoring consistently in Clemson’s top three in every meet so far this season.This will mark the first time the Southeast Regionals have been held at Panorama Farms. The site of the 2006 and 2007 ACC Championships, the course features a demanding layout. The men’s 10K competition will start promptly at 12 noon, followed by the women’s 6K at 1:15 p.m. The top two teams and top four individuals in both races earn automatic berths into the NCAA Cross Country Championships. Live results will be available at FlashResults.com.