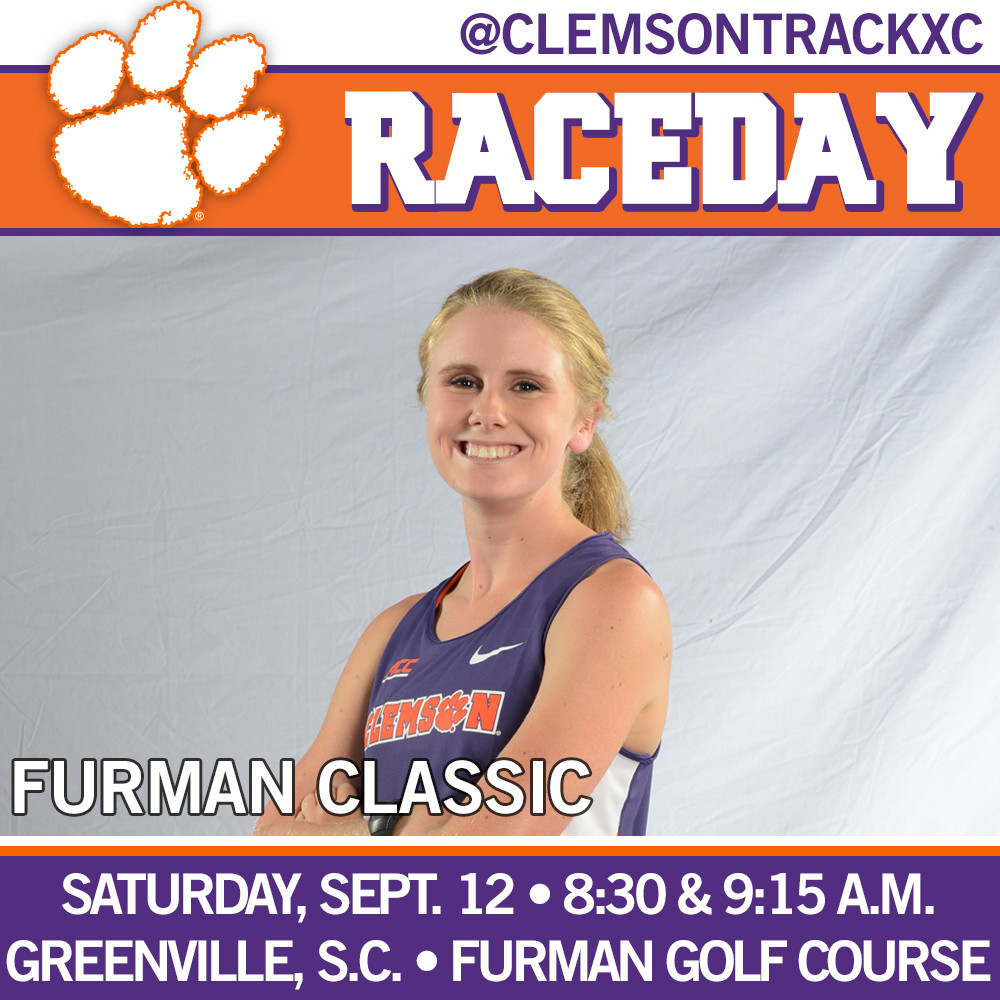 CLEMSON, S.C. — The men’s and women’s cross country teams return to action this weekend for their second competition of the young 2015 season.

Quotable: “This weekend’s meet at Furman is another opportunity for us to continue to learn about our team. We’ve been having great training sessions, and this meet is being approached and viewed as one. We will be racing this weekend in groups with the postseason in mind. These first couple of meets are important from the perspective of breaking up practicing on campus every day. This weekend, we will have a very specific race plan. We will get to see how well we can execute and then see how we react when put into another competitive situation.” – Cross country coach Michael Porter

• The Tigers opened the season with a sweep of the Winthrop Challenge on September 4 in Rock Hill, S.C.

• Grace Barnett picked up where she left off, winning the women’s 4K

• Among the newcomers, freshman Micah Williams had the top performance last week in Winthrop, placing sixth in 19:28.46