On behalf of Gatorade

Also the state’s 2016-17 Gatorade Player of the Year, the 5-foot-6 senior forward led the Patriots to a 27-1 record and a third-straight Class AAAAA state championship this past season. Conti scored 32 goals, passed for 44 assists and recorded at least two points in 18 games. A four-time First Team All-State selection, Conti was the 2017-18 Class AAAAA Miss Soccer Player of the Year. She concluded her prep soccer career with 102 goals and 82 assists. 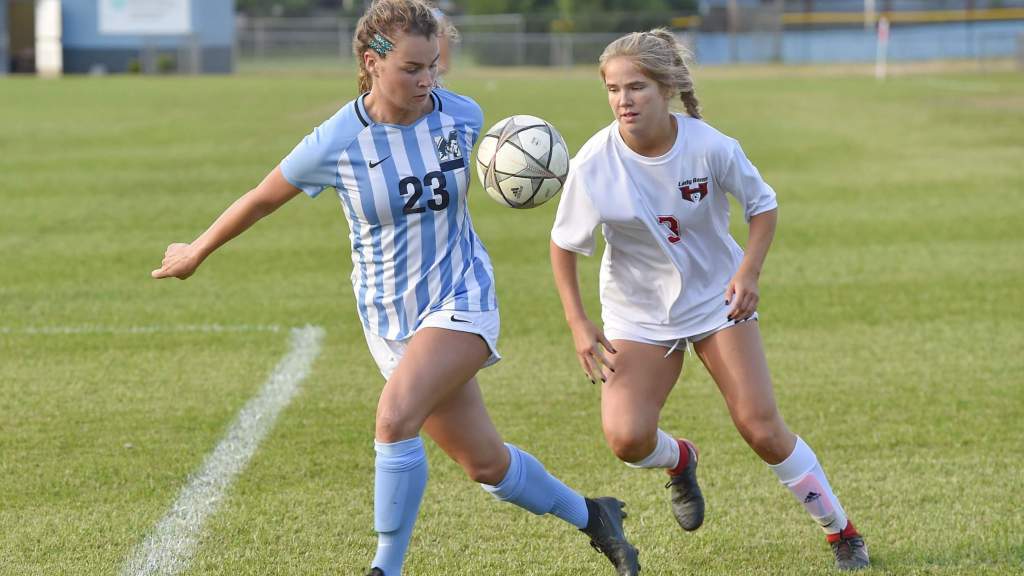 The senior class vice president of student council, Conti has volunteered locally with the Special Olympics and as a youth soccer coach. “Caroline is the real deal—she’s a triple threat: technical, fast and great soccer IQ,” said Kelsey Geary, head coach of Clover High. “Her ability to make adjustments to her game when she’s being man-marked or double-teamed is on another level.”

Conti has maintained an A average in the classroom. She has signed a National Letter of Intent to play soccer on scholarship at Clemson University this fall. 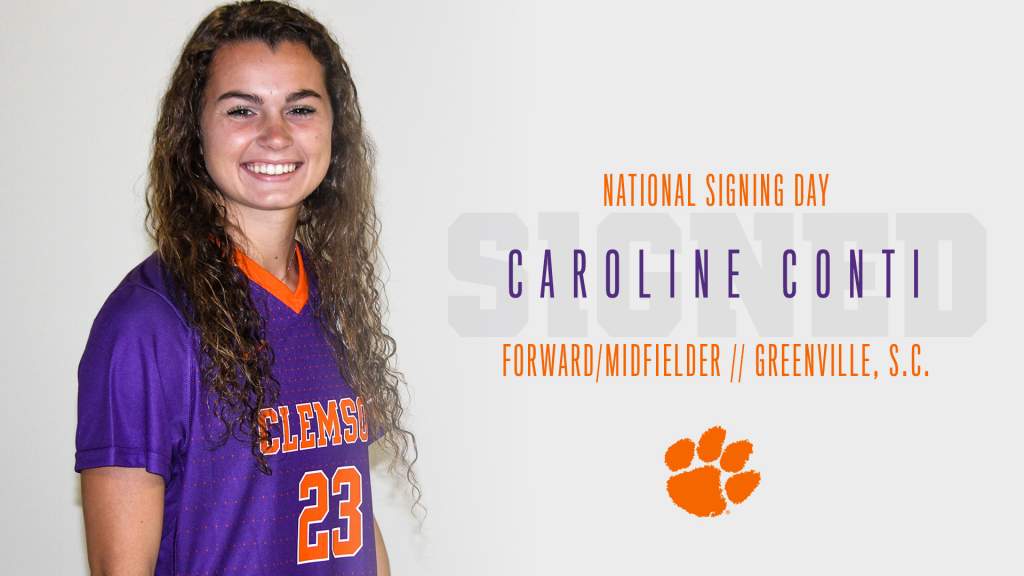 As a part of Gatorade’s cause marketing platform “Play it Forward,” Conti also has the opportunity to award a $1,000 grant to a local or national youth sports organization of her choosing. She is also eligible to submit an essay to win one of twelve $10,000 spotlight grants for the organization of choice, which will be announced throughout the year.

Since the program’s inception in 1985, Gatorade Player of the Year award recipients have won hundreds of professional and college championships, and many have also turned into pillars in their communities, becoming coaches, business owners and educators.

To learn more about the Gatorade Player of the Year program, check out past winners or to nominate student-athletes, visit www.Gatorade.com/POY, on Facebook at www.facebook.com/GatoradePOY or follow us on Twitter at www.twitter.com/Gatorade.